Home Business Look for the Signs: How to Know if a Child is Being Trafficked 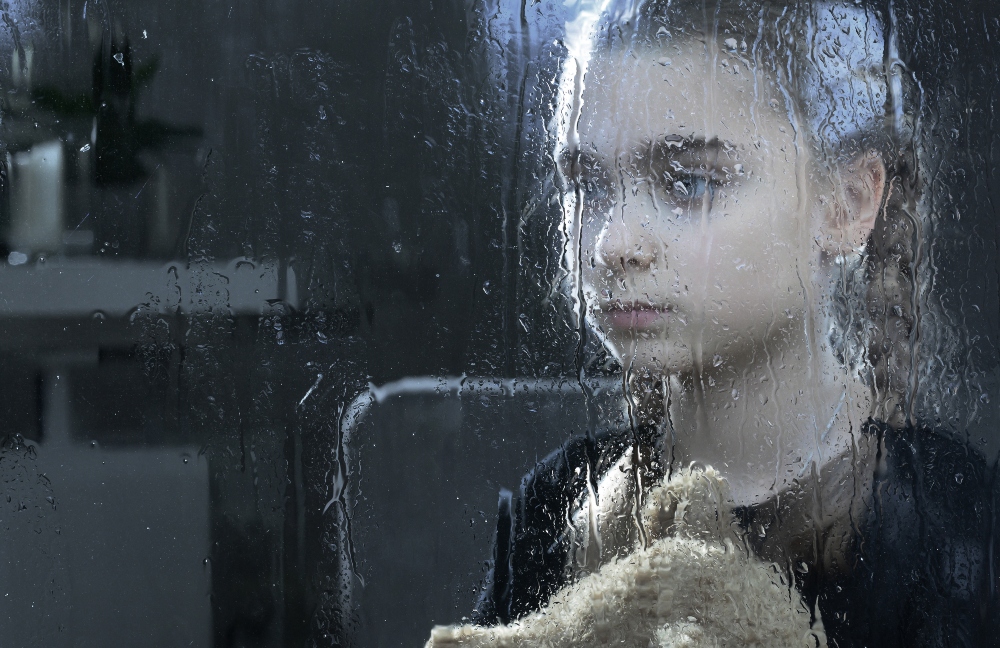 Children are trafficked now more than ever. The internet has made this problem bigger and harder to control, but people like you could make a difference.

Both signs are telling you the adult is not taking care of the child the way a normal parent would. Sometimes, the clothes the child is wearing are a little too worn; the clothes could have holes, or maybe the clothes are dirty. Sure, kids can be a little rough, but if the clothes appear like they haven’t been washed in some time, then that could be a sign. A normal parent probably won’t let their kid go outside like that.

A trafficked child might also have physical markings like bruises or red marks. This is something you want to report no matter what. Sometimes, children who are trafficked also have markings like small tattoos. These markings are sometimes placed on children like a brand. It’s horrible to even think about this, but these individuals think they own the children. Do not try to intervene even if you are suspicious. Your heart might be in the right place, but this is something professionals need to confront.

We must fight human trafficking. Only about “4,585 human trafficking cases” have been reported in one year, and it’s not stopping. As off-putting as this might seem to you if you ever see it, it is not normal to see an adult act overly aggressive toward a child. Of course, parents have control over their child, but if the adult is too controlling, you should be suspicious.

If the child can’t look a certain direction, can’t smile, or can only eat when the adult says it’s okay, these are abnormal commands. Try to observe the situation as long as you can without drawing too much attention to yourself. You don’t want to spook the adult and make him or her leave. If you can, use reflective surfaces like mirrors to continue assessing the situation.

Most of the time, you are going to be able to tell there’s something wrong in the way this adult is behaving, especially if the child unwilling. Trust your gut, and call someone to check it out. Do not try to follow the person either. This could be dangerous for you. Jot down as much information about this person as you can to report to the proper authorities. You will need to act fast if you are suspicious.

The child’s behavior could be telling you something is wrong as well. Sometimes, the adults are so good at what they do that you won’t be able to see anything wrong. Children, on the other hand, are not so good at hiding their emotions. Try to pay attention to the child.

A child who is trafficked and abused sometimes has a hard time making eye contact. Most normal kids can’t wait to see someone else, another kid, or even adults. If this child doesn’t want to look at anyone, then something is strange. A child who appears jittery, scared, or fearful of others could be in trouble. Children are innocent and have no trouble trusting others. Kids in this situation are automatically scared of others, thinking they might hurt them somehow.

Sometimes, these children also act like they are somewhere else. No matter what is going on around them, they seem like they are somewhere else. This is a defense mechanism that helps children escape their harsh reality. Children who are trafficked might also act aggressively towards authority figures. These kids have been subjected to a horrific type of authority, so they are naturally aggressive towards any type of authority.

These are just some signs you should look for. Talk to your local child welfare service office if you want to learn more about what you can do to fight child trafficking.