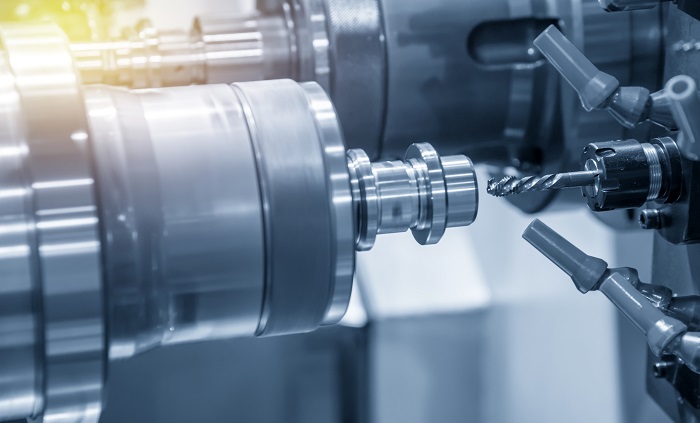 While the technology has been around for over a half-century, it has only been in the past few decades that Computer Numerical Control (CNC) technology has become truly widespread in the manufacturing sector. CNC uses computer systems and a set of Cartesian coordinates to allow operators to program-specific movements for machine tools.

CNC programmers use a language known as G-code to give CNC machine-specific coordinates on the X-,Y-, and Z-axes. Those coordinates are then identified with specific actions, such as starting and stopping the tool, direction of tool movement and speed, and any other action needed to complete an operation.

CNC machines offer a number of improvements over traditional manual machine tools. Manufacturing operations relying on CNC machines see increased production and great levels of automation, accompanied by increased precision and flexibility. With a wide range of applications in virtually any manufacturing environment, the use of CNC machines has had five major impacts on modern manufacturing.

Multi-axis movement and low-tolerance cutting are just two of the ways in which CNC machines are more precise than their manual predecessors. CNC machines are capable of closer tolerances and more precise cuts than is possible through manual machining. Operators use G-code programs to execute programs of virtually limitless complexity, allowing multiple steps to be performed on the same machine.

CNC machining can be applied to virtually any machine tool. Traditional machine tools like milling machines and lathes have long been used with CNC technology, but more modern processes like laser cutters, Electric Discharge Machines (EDMs), and waterjet cutters are also CNC-equipped. Even new additive machining processes, such as 3D printing, rely on CNC programming.

That versatility also applies within a given machine. Advanced CNC lathes or mills can perform multiple machining operations consecutively, switching tools in between. A sufficiently advanced lathe can perform milling operations in addition to turning, and vice versa.

This flexibility and versatility make the manufacturing process more streamlined. A single CNC machine may suffice to do the work of two or three different manual machine tools, reducing both the number of machines required and the steps in the process.

CNC machines provide the capacity to dramatically scale production. The program to machine a particular part can be repeated indefinitely, allowing the production of thousands of parts to exactly the same specifications.

That same program could also be applied to multiple CNC machines of the same type. With the ability to run a program infinite times on the same machine, and to apply the same program to multiple machines, CNC programming allows for truly large-scale manufacturing operations.

CNC machines can be used in more than one way. As part of a large-scale production facility, they can run the same program shift after shift and produce thousands of identical parts. But other CNC machines can be used in more specialized ways, producing one-off parts for prototyping or research. They can also be used to create hard-to-find parts for repairs. Often both functions – large-scale production runs and unique programs – are performed on the same machine.

These five major impacts – precision, versatility, streamlined production, scalability, and the ability to perform specialized operations – have wielded a major impact on modern manufacturing. Increased automation and improved overall production are just two of the examples of the dramatic impact of CNC machines.

Liz is a part of the Content team at SunLover Heating, sharing expert knowledge and best tips for home improvement. 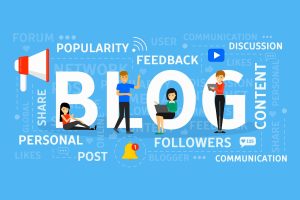 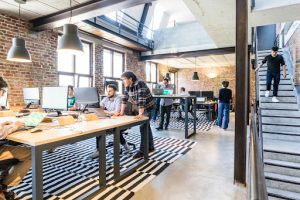 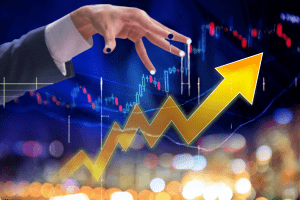