Home Tech How a Commercial Ad Should be Made? 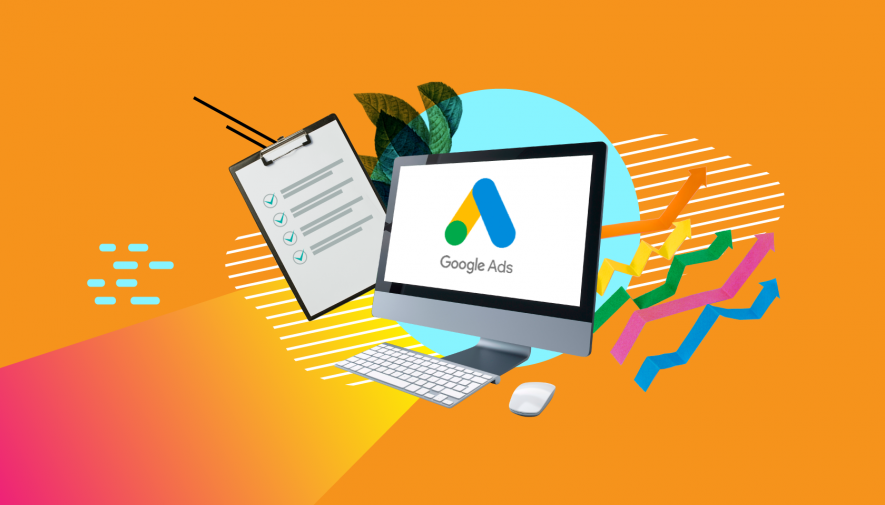 There are a few essential steps in commercial ads production that should never be neglected. Advertisement production agencies will suggest many different ways to do it for amateurs. But the most basic and practical layout is given below;

1. Benefits to be explained:

Making the benefits count first in the script should be prioritized than the singing way the product works. Most of the ad-makers do the latter and leave the former. The target audience has to have a reason to see and listen to the advertisement, the reason should be a solution or benefit to a simple or complex problem that they may have.

The first impression of the target audience gets half the sales done. A great lead which has exceptionally good and impacting hold over the potential client’s attention will not let the channel change.

All corporate video production company ensure that their advertisement has a clear offer in it, which doesn’t confuse the audience. The offer presented should be simple as well as easy for the audience to grasp immediately. Such an offer should be relevant as well.

The advertisement should appear authentic in terms of what is being sold, why the audience should buy it, and how it is different from similar products. Authenticity brings credibility and faith to the product that is advertised.

The sound in the advertisement, irrespective of it being a radio or television commercial, should be paid extra attention to. If scripting and sound done well, a television display advertisement can also be run on local radio to gain more marketing traction.

Almost all commercial ad production houses know that simplicity sells. The most any advertisement would have in hand to influence the audience is 60 seconds to it. Hence, packing the advertisement with only the essential will do the trick. Over-packing will only make the audience divert away.

The message has to be delivered clearly without using non-specific language, while a precise and clear language will do the necessary. Articulation boosts the results of the success ratio of the advertisement. Hence, good research on what language will influence the audience is required here.

8. Use of logic and emotions:

All corporate video production company strive to keep their advertisements unique, even if they are doing it for a product that is common in the market. A unique advertisement gets more attention and reference to its product than any common yet grand script would garner.

It does get difficult at times to do things on one’s own. At such a time, hiring a professional agency to do the advertisement production would be a wise thing to do.

Shweta Acharya
Shweta was born in San Francisco and has lived most of her life in Los Angeles. She's a Writer by Heart. When not writing, she can be found hiking the Griffith Park trails, taking the Metro and then questioning this decision, and haunting local books