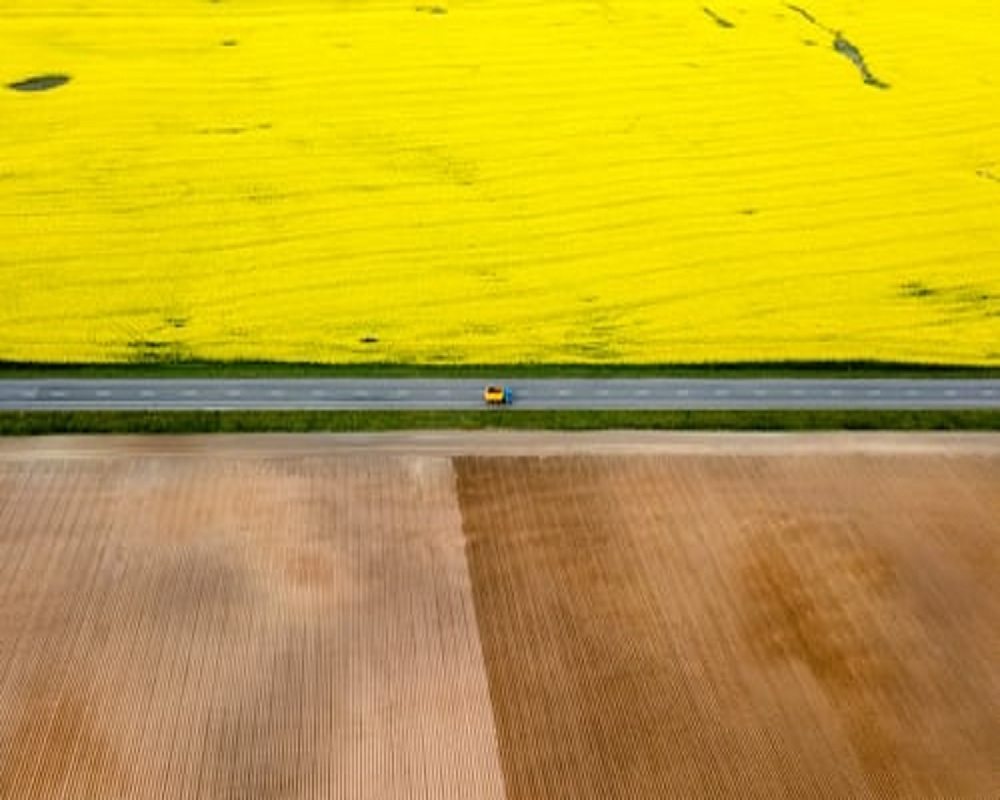 If you drive often and spend a lot of time on the highway, you’ll likely see commercial trucks barreling along beside you pretty frequently. There are thousands of these enormous vehicles on the highways all the time, carrying different products to and from various destinations.

Society needs commercial trucks, and you’re probably glad to see them out there since they’re helping to keep this country running. You need to exercise caution when you’re near one, though, because they’re a lot bigger than you, and they can run you right off the highway if you’re not careful.

Let’s look at a few tips for both smaller vehicles that are driving near commercial trucks and also for the truck drivers themselves.

Know Where a Truck’s Blind Spots Are

Among commercial truck safety tips, the first one you should know is that you have to stay out of their blind spots as much as you can. As a driver, you already know that all vehicles have blind spots, and you’re in danger if you spend much time there. Every driver should check their blind spots before changing lanes, but occasionally, someone might forget to do so.

Trucks are larger vehicles, so it follows that they have bigger blind spots. You might not know precisely how big a truck’s blind spot is, but a good rule is that if you cannot see a commercial truck’s side mirror, then they can’t see you either.

It’s impossible to stay completely out of a truck’s blind spots at all times. You might attempt to pass the vehicle, and you’ll be in its blind spot for a couple of seconds as you’re on the way past. Also, traffic conditions might force you to stay there longer than you would like.

All you can do is stay out of there as much as possible. You’ll be safer that way, and the truck driver will appreciate it.

Commercial trucks do need to drive on residential streets sometimes. When they do, it’s challenging for them to make the wide, sweeping turns necessary to get from one street onto another.

If a truck signals that it’s going to turn in either direction, don’t try to pass it on the right, or it could hit you. Wait until the truck is out of the way before proceeding. If you try to speed past a truck before it completes its turn, it can easily hit you, and you’re going to get the worst end of that.

One thing all truck drivers will want to do before they start on their trip is to secure their load properly. You should have a short safety checklist that you run through before you start your run.

If your load is not secure, you make roadways unsafe for all the other vehicles around you. As a commercial truck driver, safety should be your priority. The one time you fail to secure your load is the one time you could cost another driver their life.

If a commercial truck driver drives faster than they should, they risk their load coming loose or tipping the vehicle over. As a truck driver, you might be impatient to drop off your load after a long haul, but that doesn’t mean you can speed for those last few miles. If you do, you’re inviting disaster.

You also have to watch out for road rage. Submitting to road rage is never good if someone cuts you off, but when you’re driving something as large as a commercial truck, you’re big enough to flatten the offending driver with very little effort. If someone cuts you off or gestures at you, take a deep breath and compose yourself instead of flying off the handle.

Commercial trucks and smaller vehicles can coexist on the highways or even residential streets, but only when all drivers obey traffic laws and respect each other.