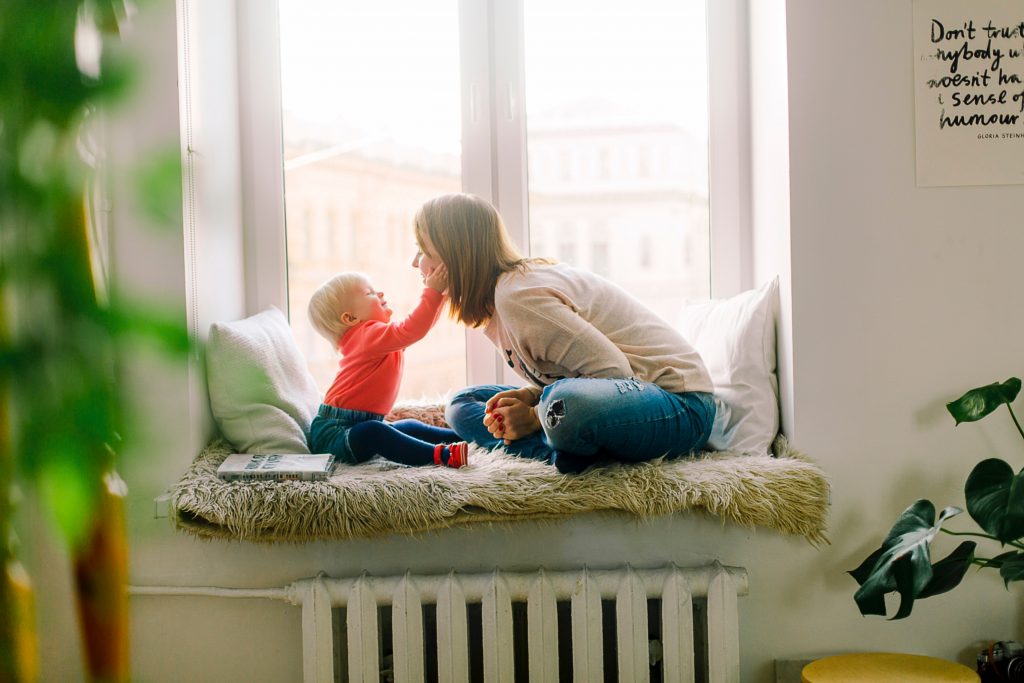 Although every parent involved in a child custody dispute would like to win, the decision ultimately lies in what would be in the best interest of the child. When determining the best interest of the child, the Court can take anything and everything into account. Specifically, the Court will look to the Holley factors, statutory factors, and case law.

Let’s explore a few of these factors a bit more.

When making a decision regarding the custody arrangement between two parties, the Court may consider the desires of the child. Who does the child want to live with, and why?  If a child, for example, appears fearful or hesitant to live with a particular parent, this may indicate a greater issue that can impact the Courts decision. While other factors may be considered, such as a child’s age and ability to express their own desires, the goal is to protect the child’s mental, emotional, and physical health presently and in the future. Any sign that a parent may pose a physical or emotional threat to the child, is reason to inquire further and may potentially impact the Court’s decision.

The stability and condition of the child’s potential living environment is a factor that may influence the Court’s decision. The goal is to ensure the child is entering into a safe living environment that will provide the opportunity for the child to continue thriving.  Additionally, the condition of one parent’s home may indicate an inability to put the child’s health, safety and well-being, first. The safety and security of the home, as well as the neighborhood, may also be considered. Though the Court may take into consideration one’s options based on income, location, and availability of other reasonable living options, be aware they will also consider one’s ability to seek and obtain the support necessary to provide a safe living environment for the child.

These are only a few of the factors a court may consider when making a custody judgment. There are many other things parents must keep in mind when seeking to obtain or modify custody of a child. To gain more knowledge about the child custody, contact Lynette Boggs-Perez.