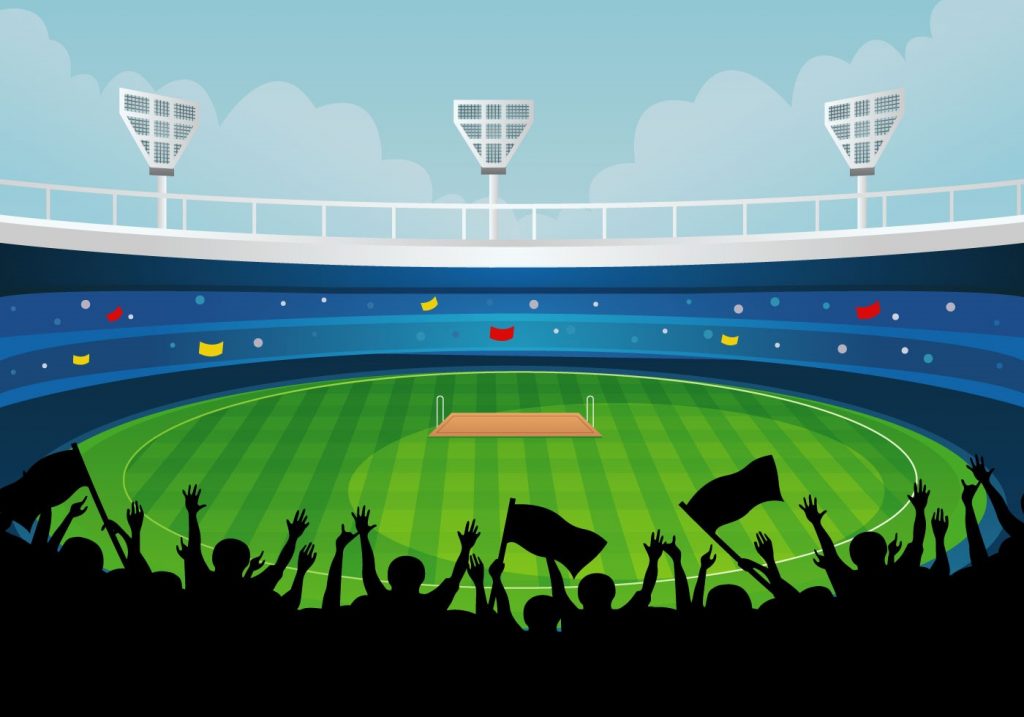 Excitement, enthusiasm, and mad adrenaline rush – these are a few terms that describe the cricket fever in India. Even though the country’s national game is hockey, it is cricket that unites the soul and heart of every Indian. The game has a massive fan base and it is often regarded as the supreme culture of the country.

It is this mad craze that drives the youth of this country to take up cricket – either professionally or just as a leisure-time activity. Unfortunately, not everyone can become the next Tendulkar, Dhoni, or Kohli. It takes a lot of grit, dedicated and training to be a part of the Blue Squad. The good news is that cricket fantasy apps like, fantasy cricket league, are doing their bit to fill this gap between the love for cricket and the ability to play the game as well as a professional. These apps have taken the youth by storm, especially at a time when the coronavirus pandemic has not lost its steam and people are requested to maintain social distancing. The Sunday gully cricket scene has been affected badly due to the pandemic, but the cricket fantasy apps are encouraging men and women to continue enjoying the sport that they love so much.

You may have played online cricket games before, but may have been disappointed because those games have never brought you close to the original fun and thrill of cricket. However, fantasy cricket games are different. Fantasy cricket imitates and captures real-life cricket through HD display. Also, you get to build your fantasy cricket team consisting of real cricket players who you’ll be seeing in the upcoming real-life matches. But, the only difference is that your team will be a virtual one.

When you’re creating your fantasy cricket team, you will have to go through the performance, fitness, and other statistics of the players. Even though it is virtual, you’re going to feel like a true coach when choosing players for your team. What’s more, the fitness and performance of the players will determine how they will play a fantasy match.

Once the team has been made, you’ll be managing a team of 11 players. All the important decisions will be taken by you, such as trading the players, selecting the batting and bowling lineup, and much more. You’ll also be able to modify your fantasy team so that you can score the highest throughout the league or tournament.

Fantasy cricket might be virtual, but it is a strategy-based game. To play and be the top scorer, one has to have proper knowledge about cricket and know the rules. The gamer will also have to study the pitch conditions and read about the form of the players. An out-of-form player is not going to score well.

Since there are so many elements related to the fantasy cricket game apps, the youth stays hooked. This has become a virtual platform where everyone can boast their cricket expertise and efficiency.

Owning and managing a fantasy cricket team comes with real cash prizes and this is what brings this virtual game close to the real-life sport. As the owner of the team, you can win big if your team performs well in the leagues and tournaments. When your team scores the highest on the leader board, you can earn rewards for your team’s good performance.

This is another wonderful reason why the youth love playing this game. It is not only exciting and gives them the feeling of being in the middle of real-life cricket action, but also paves the way to earn money. It is a win-win situation.

Fantasy cricket game is designed to make the experience as close to the real game. The game is also quite dynamic since you have the privilege of arranging the bowling and batting order, deciding who should play which match and who should sit on the bench, deciding if your team should bat or bowl first if you’ve won the toss, and so on. Also, you have to deeply involve yourself in knowing about all the rules and regulations of cricket, the current forms of the cricket players, and the conditions of the pitch. All of this is going to keep you very busy for hours and you’ll not be bored at all.

Moreover, this game is not only for entertainment. You have to make use of your rational thinking skills and form strategies. Without a well-developed plan and the right players in your team, you won’t be able to play better and win cash prizes. So, a lot of your effort is going to be invested in playing this game, which is going to keep you engaged.

Fantasy sports, especially cricket fantasy apps are one of the fastest gaming trends among sports fans of all ages. Not only the youth but even working professionals are getting a hang of this craze. Both men and women are able to play cricket on their virtual platform with no fear of judgment. In the midst of all this fun and games, the youth is also learning more about cricket and becoming confident of their cricketing knowledge.