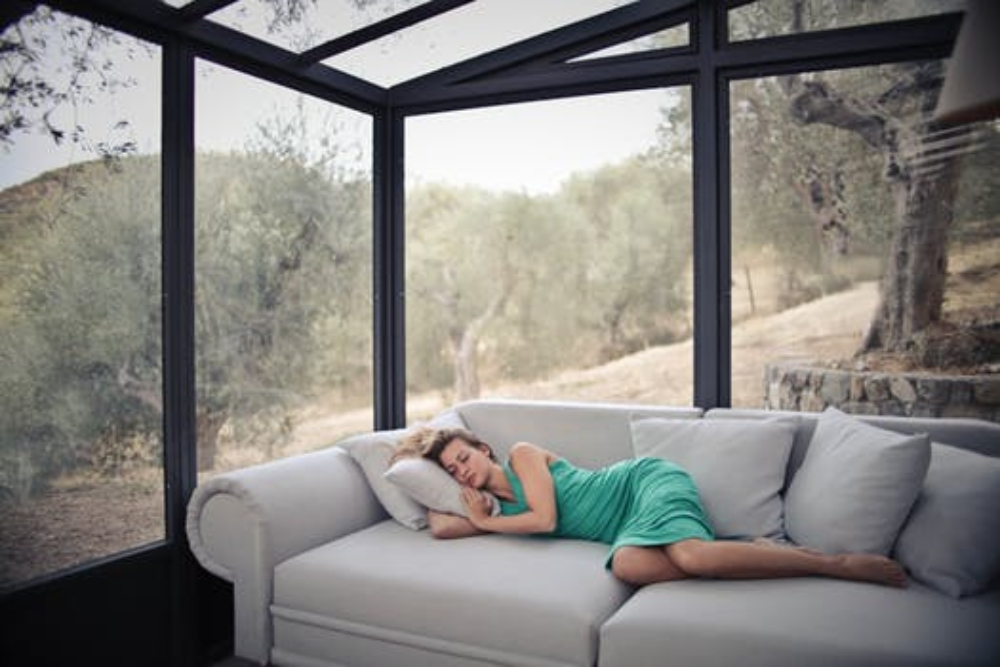 Work and career are essential, but within all that, the paramount importance of rest gets lost as people are ready to work tirelessly but are not equally conscious about rest and sleep. This is a burning issue because people use aside sleeping problems for a long time and when the twisting and turning in the bed goes to a stage of severe insomnia then individuals take the problem into account. 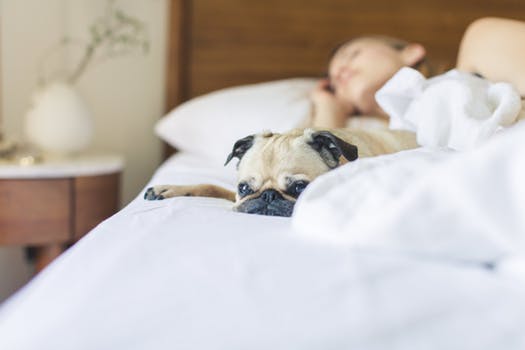 It is true that due to some issues sleep can be hampered temporarily, but if a night’s sleep is hindered, then it is also important to compensate for that lack of that day’s rest. Proper sleep is vital for anyone irrespective of their age and health conditions.

The undeniable effect of sleepless nights

Most people after spending a sleepless night have to trudge through the tasks for the next day. Tea and coffee are often taken to reduce the sleepy feeling that is present after spending a restless night without any sleep. But fixing the fatigue with a beverage is not enough because it might help a person to complete the tasks assigned for that day, but if the same thing keeps on happening, then the body won’t be able to compensate with the steady loss of rest from the routine. There are many ill effects of spending nights without sleeping; some general problems are discussed below:

Marked drowsiness that is experienced throughout the day combined with the inability to concentrate on the work at hand. If rest is not acquired on the previous night, then concentration levels are bound to be affected, and one might have to force himself/herself to focus on work or other tasks instead of spontaneously conducting those.

An irritable feeling that hampers social behavior and interaction with others is also a marked effect of sleepless nights. The irritability is caused due to the jangled condition of the nerves of the body as they have acquired no rest throughout the night.

The heightening of problems like anxiety and depression is also observed. Many people are under the impression that depression and anxiety cause lack of sleep but it is a two-pronged process and lack of sleep also increase the level of anxiety and can also result in a depressive state.

Al these problems mentioned above, when left unchecked, will create a cumulative effect which will become very difficult to handle and might require prolonged medical treatment for restoring normalcy. Therefore, it is imperative to know the critical problems that can be experienced due to lack of sleep and to take countermeasures immediately so that the issues do not aggravate further. Treat this at the earliest if you suffer from lack of sleep.

Sujain Thomas
Sujain Thomas is a data IT professional who works closely with DBA experts to provide her clients with fantastic solutions to their data problems. If you need data IT solutions, she is the person for the job.