Home Home Garden What Is the Difference Between a Plumber and a Gasfitter? 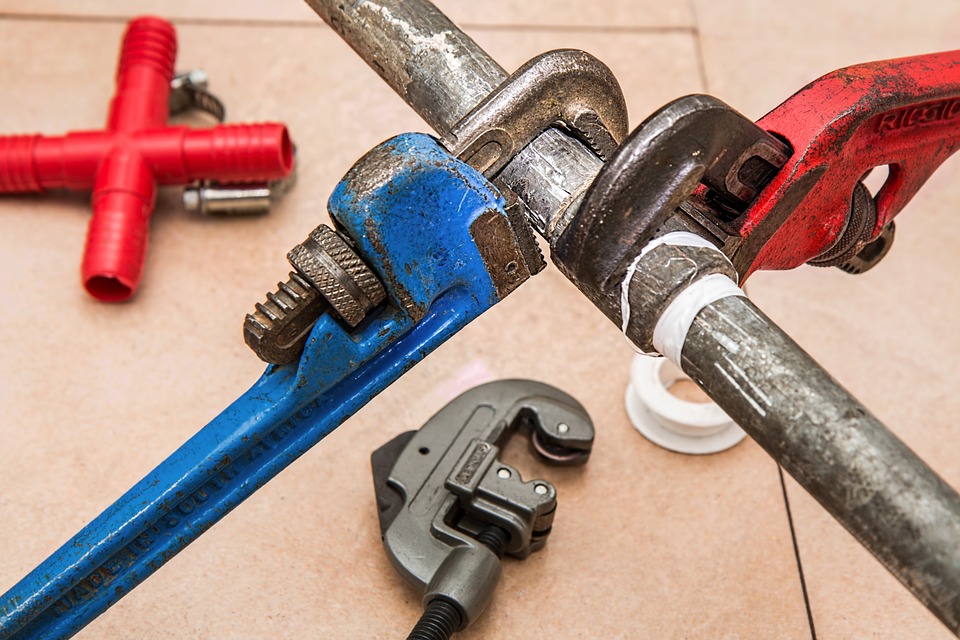 Due to the fact that both plumbing and gasfitting operate in similar enclosed pipe systems, the majority of people believe that every plumber is also a gasfitter. The fact that a lot of plumbers or at least plumbing agencies also offer gasfitting services, further reinforce this concept. However, this is not always the case. Even if the same person can and does perform both these types of work, one needs special training in order to become a gasfitter, as well as a special certificate to work in this field. With that in mind and without further ado, here are several differences and similarities between plumbers and gasfitters.

1. What is gasfitting work

Generally speaking, gasfitting work involves any work that’s connected with gas installations. This involves the setup of the system, as well as its removal. Other than this, there’s the maintenance and alteration of the system, as well as its demolition. Keep in mind that gas is incredibly flammable and, in some scenarios, even toxic. This is why you need a trained professional to handle any of these processes, due to the fact that, otherwise, they pose a substantial risk for the inhabitants, both immediate and long-term.

2. What do gasfitters do?

While their line of work tends to be quite broad, most commonly, gas fitters are in charge of installing appliances like gas heaters, wall ovens, cooktops, gas BBQs, upright cookers and bayonetted points. What they’re in charge of is setting up these appliances, connecting them to a system and disconnecting them from the system, if need be. In the last couple of years, one of the most in-demand duties of a gasfitter is to convert BBQs to natural gas. This makes the BBQ in question safer, more frugal and eco-friendlier. While there are a lot of guides out there on how you could do this on your own, it’s far safer to entrust this to professionals.

When we mention gasfitting, the majority of people immediately think about things like setting up the gas-run heating system, nonetheless, kitchen applications are just as likely. One such task is a professional gas cooktop installation. Other than just supplying the necessary appliance, professional gasfitters also remove the previous cooktop and install the new one. They also test the system, check the valve, adjust working and operating gas pressures, as well as make an inspection for any leaks. Needless to say, one of their responsibilities is also to clean up the place in the aftermath by removing all the rubbish from the area.

In order to check the credentials of a gasfitter or a plumber that you’re hiring, you need to have a basic knowledge of what it takes for one to become a gasfitter. The training itself is quite complex but one can’t become a commercial gasfitter overnight. They need at least 12 months of experience working on an interim gas license before they can get approved for obtaining a full gas license. The licenses themselves are usually issued by construction commissions or the Department of Mines and Energy.

So, to sum up, the majority of experts who qualify as plumbers are trained and able to perform the majority of gasfitting works. On the other hand, a person that qualifies as gasfitter is usually not licensed to do any plumbing work. After all, if they were commercial plumbers, chances are that they would market themselves as plumbers performing gasfitting services, as well, instead of just focusing on the latter. Be that as it may, this is one of the things that you should definitely look out for when seeking professional to perform plumbing and gasfitting works in your home or place of work.

In the end, the simplest way to explain this would be to say that while your plumber may also be a gasfitter, there’s no general rule. Sure, a plumber with a Certificate IV qualification does have a permit to do the gasfitting. This is why when hiring, you need to look at their credentials. Bear in mind that having faulty gas installations isn’t just property damage, it’s also a potentially life-threatening scenario. It’s your duty not to allow this oversight to take place.

Mike Parsons
Mike is an Australian business consulting specialist. He’s working with companies that outsource their IT maintenance. He often writes about technology, business and marketing and is a regular contributor on several sites.