Home Law What is Considered a Disturbance of the peace and why can you be Charged for it? 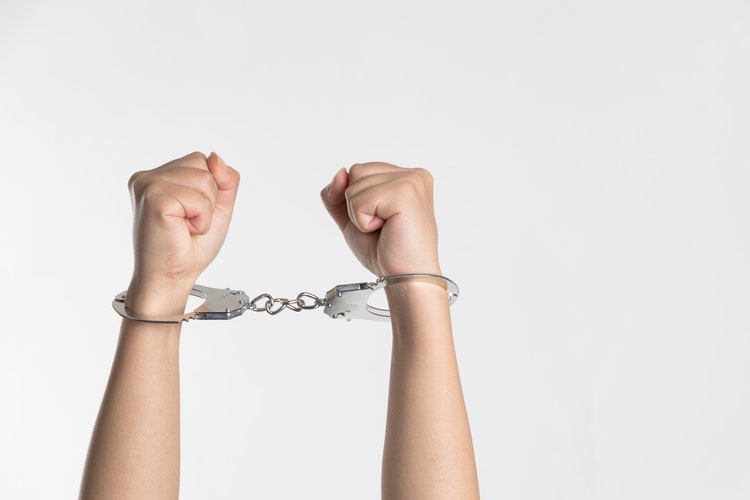 Many of us have heard the term ‘Disturbing the Peace’ or a ‘breach of the peace’ without knowing exactly what it means. Criminal lawyers can provide a clear definition and are likely to know the law inside out due to defending or prosecuting based on this law. In this article, we’re exploring exactly what is meant by disturbance of the peace and giving you an overview of the specifics of the law.

You should keep in mind that Disturbing the Peace can be differently defined from state to state. For instance, if you are in LA, you might need to look around for the best criminal lawyers in Los Angeles to fully understand the local nuances and historical cases involving this law.

The Law About Disturbing the Peace

Broadly speaking, a definition of Disturbing the Peace is engaging in unruly public behavior which can affect someone’s right to peace. This means there are many different ways in which people can breach this law. It is not a simple thing for juries and judges to work out as the law is quite open, and designed to cover numerous misdemeanors. This is not a simple charge such as a parking fine, so it is important to get a good understanding if you are either looking to report someone for this crime or have been accused of it.

As you can imagine, this is open to a little bit of interpretation and it even comes with a few different types.

Types of Disturbing the Peace

The ways in which someone can legally meet the criteria to be charged with this offense is almost limitless. Consider our definition of “unruly public behavior which can affect someone’s right to peace”. This can happen in lots of different scenarios.

Some examples are more common than others. These examples include:

This list is not exhaustive. It is designed to give some clear examples of the sorts of behaviors that can see people charged for Disturbance of the Peace. Technically, you could be charged for doing anything that fits the description and can cause a public disturbance.

What’s the Worst that Can Happen?

As you can probably imagine for such an open law that can cover many different scenarios and offenses, the punishments can vary depending on the severity and also factors like whether you have committed crimes before.

You can be charged with an “infraction” for this in some places. An infraction means you will pay a fine (usually capped at $250) for the offense, and it will not be on a record which can be checked publicly by employers, for instance. You will probably only be offered this for a first-time offense.

If the conduct showed was malicious, harmful or is a repeated issue then it is far more likely that the charge will be brought about as a misdemeanor under penal code 415 pc. This is recorded as a crime and you can face numerous punishments. You can be issued with a fine (capped at $400). Time in county jail, with sentences up to 90 days being given for misdemeanors. You can also face probation for up to three years if found guilty.

You can be charged with other things alongside Disturbance of the Peace if you have committed severe crimes. Creating a Public Nuisance or Trespassing can also be charged if certain criteria are met. This can mean longer jail spells and bigger fines.

Douglas Parker
Douglas Parker has always had a special interest in the sphere of Law and Human Rights. Dedicating a lot of his free time to understanding the small details and specifics of these fields, Douglas enjoys exploring and analyzing them in his articles. His main goal is to make this sometimes complicated information available and transparent for everyone.