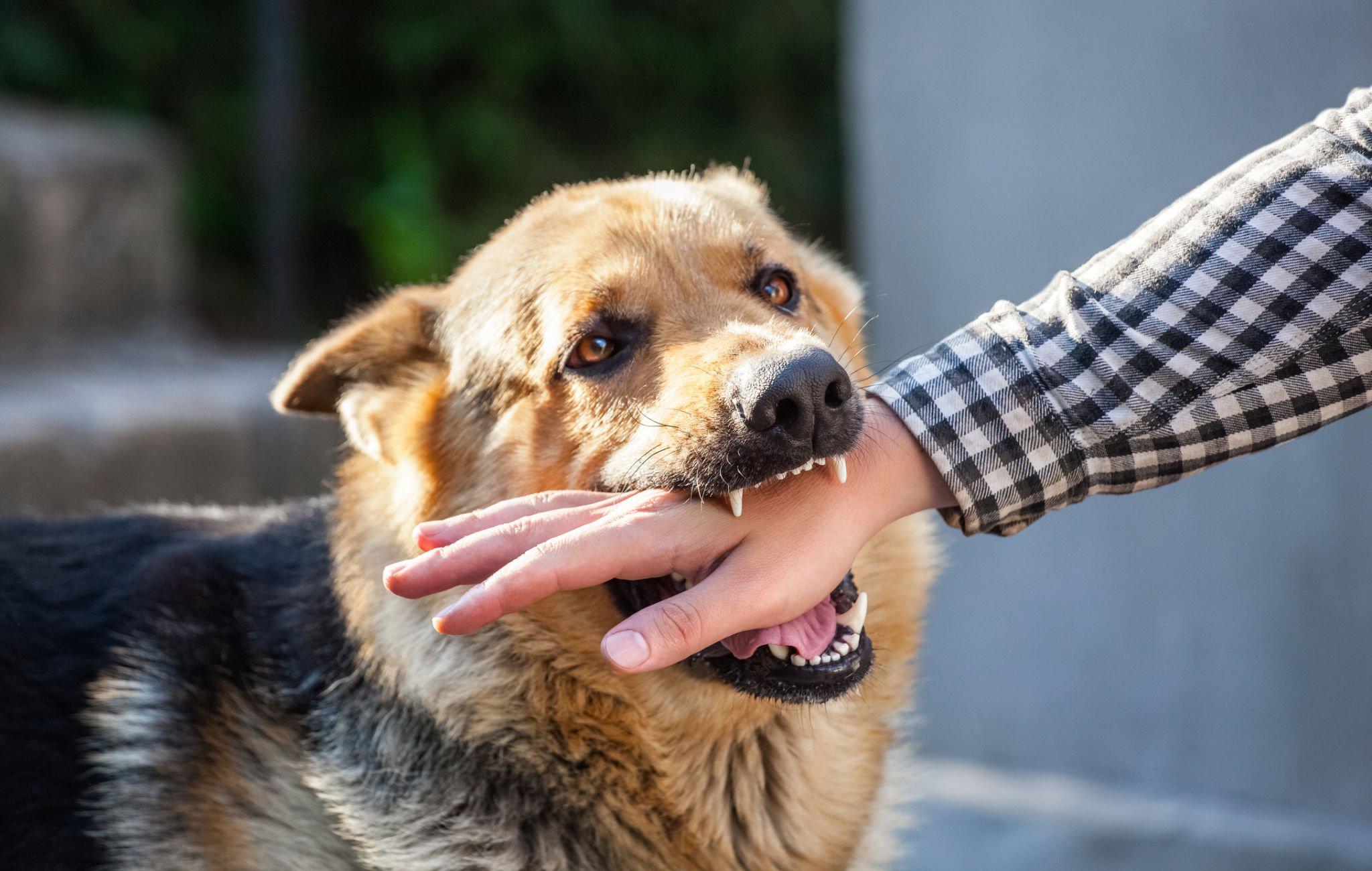 It’s common knowledge that dogs make excellent companion animals, and they’re often referred to as “man’s best friend.” While Atlantans usually approve of canines, it’s crucial to keep in mind that even friendly dogs may become aggressive and attack people without provocation. Attacks by dogs and dog bite is preventable in many cases.

According to the Centers for Disease Control and Prevention, about 4.5 million Americans are attacked by dogs annually (CDC). Victims of ferocious dog bites may need extensive medical attention after sustaining injuries such as severe scars or even amputations.

Georgia is one of several jurisdictions that uses the “one bite rule” to determine who is at blame in dog bite cases. This school of thinking holds that unless shown otherwise, a dog owner receives the benefit of the doubt that their pet is not dangerous.

When the owner of a dog has cause to suspect that the dog constitutes a threat to others, he or she must take all necessary measures to ensure the safety of others around the dog. In spite of the fact that the “one bite rule” says that a dog owner is not liable for an unexpected first bite, it might be argued that the dog demonstrated other behavior (such as growling) that should have warned the victim of the fact that the dog was dangerous.

Dog attack victims who attempt to sue their neighbors, acquaintances, or family frequently experience extreme embarrassment and remorse. Many dog attacks are covered by the homeowner’s insurance policies of irresponsible dog owners, and a personal injury attorney in Atlanta will know how to negotiate with insurers to make sure victims get the money they need to pay for their medical expenses, lost income, and pain and suffering.

The legislation makes it plain that a dog bite victim must prove that the dog’s owner or custodian “carelessly handled” a dog by allowing it to “go at liberty,” in addition to establishing that the dog was violent or dangerous. Finally, the injured party must show that he or she did not start a fight with the dog. As you can see, the burden is put on the victim to show culpability for a dog bite injury.

Rules for Dangerous or Aggressive Dogs

A dog owner has legal recourse when their pet attacks a human, but only under certain conditions. First, the dog must be regarded as “vicious” or “dangerous” by a reasonable person in order for the owner to be held accountable, as the legislation implies. If the dog in question has a history of biting people or is mandated to be on a leash by local law, the injured party will have enough evidence to prove the dog was dangerous.

Regulations for the Registration of Dogs in Certain Breeds

Any dog that has been identified as dangerous or possibly hazardous must be registered with the state.

In Georgia, a dog bite victim has to establish the following to get compensation:

It is to your best advantage to get legal representation as quickly as you can if you or a loved one in Douglasville, GA experienced significant injuries as a consequence of a dog attack.

Sherrod & Bernard P.C, Douglasville Dog Bite Lawyer, can handle all of your legal matters so you may concentrate on getting well. Get in touch with Sherrod & Bernard, P.C. personal injury lawyers at 678-905-5478 right now to schedule your free first consultation.

Carol Jones is one of the fastest-growing lawyer in the United States. His professional focus is on criminal law, and he often assists clients in resolving their most difficult legal issues. Admiralty law, business litigation, intellectual property issues, class actions, and individual injuries are the mainstays of his work. Can You Send Money To An Incar... 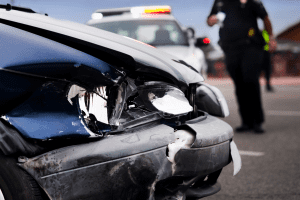