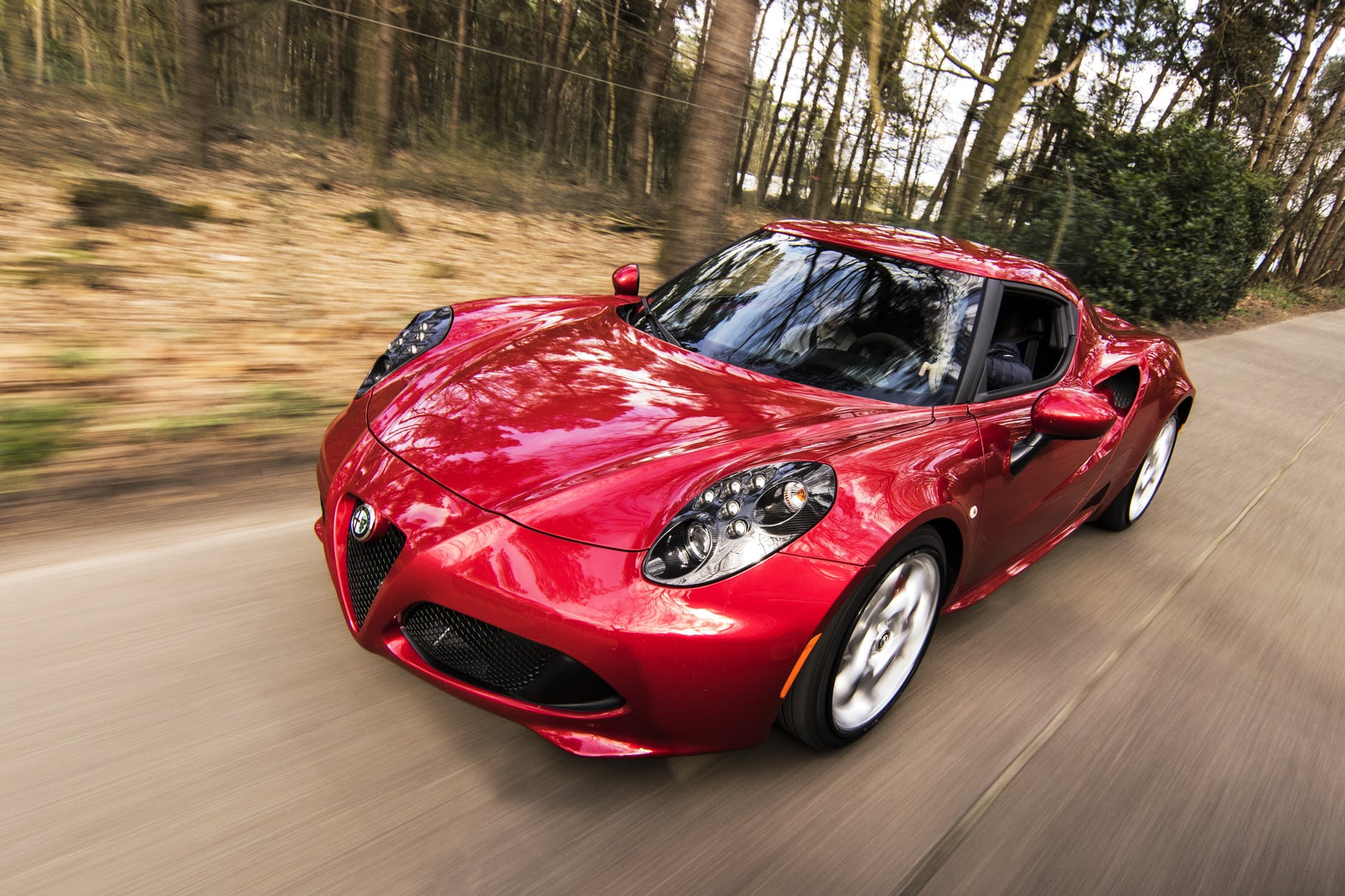 Electric Cars to Rule the Roads within 5 Years

Plug-in or Electric Vehicles have shown a tremendous rise on roads from the last year.  Needless to say, if someone needs to buy a new car he will prefer an electric one over fuel in the modern era. A study proved that people worldwide shows strong support for more electric cars than fuel vehicles. While claiming for the reason of more sale of electric cars, environment-friendly is one of them.

We have listed some of the reasons suggested by Roger Samara. 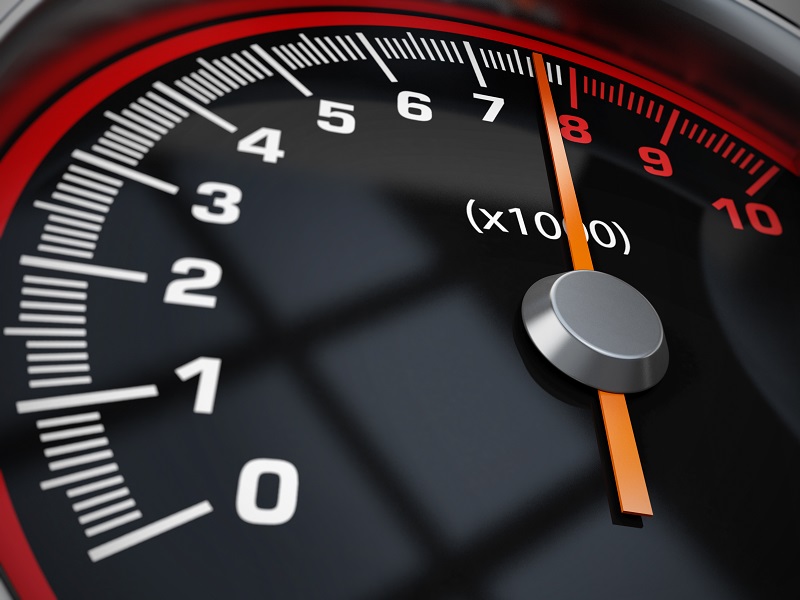 In terms of performance, electric cars have proven to be excellent as compared to fuel cars, it is generally said by users. As electric is able to produce 100% torque from zero to full speed while in fuel torque increases as RPM rises. Due to this energy, the vehicle is derived forward rather than losing its energy in friction or heat. Ultimately, the performance criteria of electric vehicles can beat any comparably powered ICE vehicle. 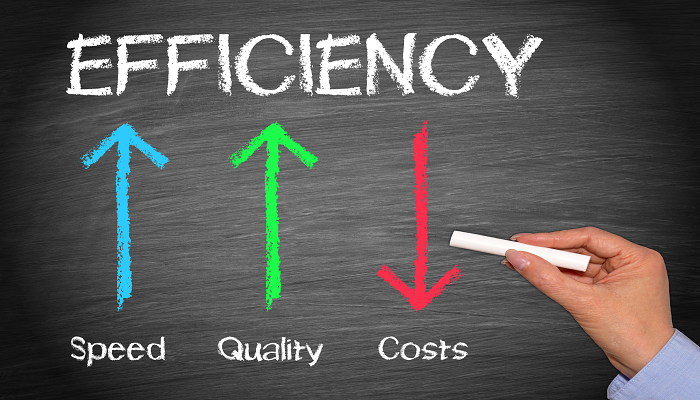 A plug-in vehicle can travel 240 miles on similar energy of two US gallons of gas, which makes it highly efficient as per new technology. A study revealed that electric car has shown four times more efficient as compared to the ICEs. Also, Plug-in vehicles can cost almost half or less to be operated as gas-powered vehicles efficiently. Moreover, EV has a much simpler and more efficient motor along with less working parts. EVs are also silent in nature, i.e produces very less sound from diesel engines.

When talking about the maintenance part of an Electric vehicle, it is much effortless and also inexpensive. As EV constitute a single moving part in an electric motor and do not utilize oil, it costs much less to maintain. Moreover, It uses a solar panel to charge and its batteries are utilized to power or as a backup source. Plug-in vehicles require regular maintenance for windshield wipers along its tires and not much.

Just because of Electric vehicles simplicity and smooth working it stand more reliable than any internal combustion or diesel engines. For instance, we cannot change or pull if an airplane engine fails, Electric vehicles win in that case. They are much simpler than we expect, with less of working parts than a piston engine. One can simply rely on Electric cars just because it has no complex working and also they are user-friendly.

No doubt, Electric vehicles hold a big part of Green energy revolution trend, and its values have continued to rise. On testing, they are known to emit 85% fewer emissions as compared to the diesel or internal combustion engine. Due to which electricity generation has proved to be cleaner as electric vehicles are getting more efficient. While considering the environment factor electric vehicles can easily take up the place from other engines.

In the upcoming years, we hope Electric Cars will rule the roads. Knowing that they are much reliable, eco-friendly, have high performance and are efficient. Roger Samara says Electric Vehicles will soon become a primary source of transport on our roads. What is your opinion? Do share with us!

We Hope You Liked It! Don’t Forget To Comment Below!

Roger Samara is master of Computer's world and he is passionate about his work & new technologies introducing in Computer's world. He is fully dedicated to his work. Determine user's technical needs and provide them with appropriate solutions. Install hardware, software and device drivers on stand alone computers. Install and configure computer networks including LAN and WAN.