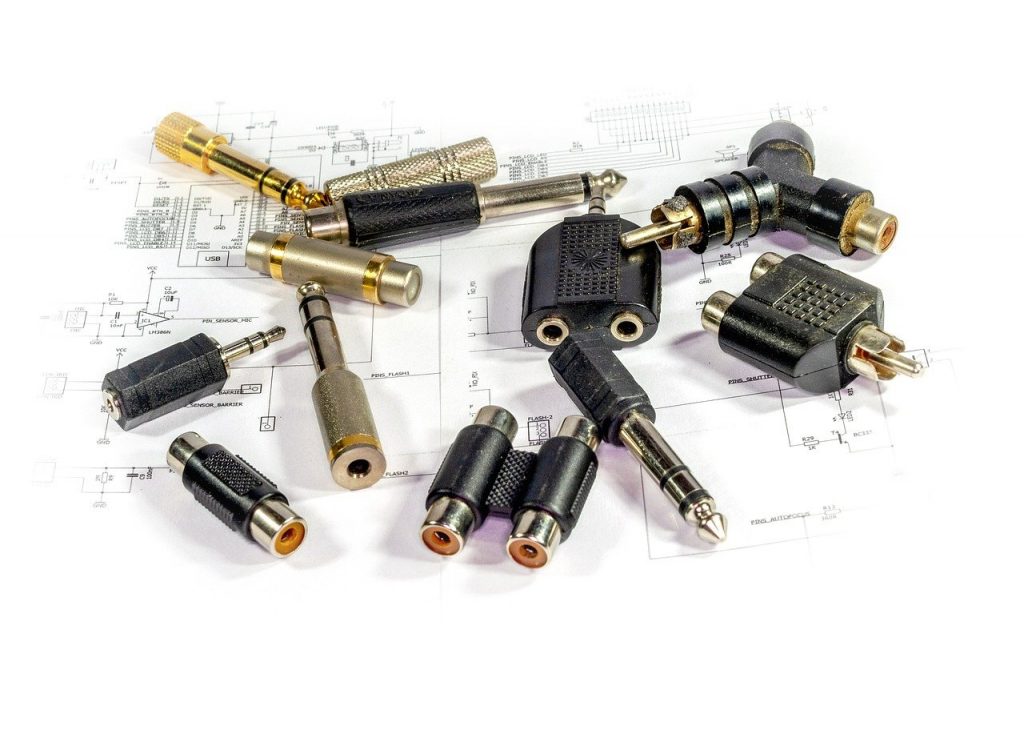 Whether you are a budding professional electrician or a hobbyist there are some electronic components that you’ll need to be familiar with before you begin any work. Almost all circuits contain one or more of these components. Electronics are hugely influential in modern society. Clever use of relatively simple components has led to a huge diversity of devices. There are, of course, plenty of extremely complex electronic components, but a great deal can be achieved through the correct use of the basics. So what are you waiting for? Get tinkering!

Resistors, as the name suggests, resist the flow of electricity to a circuit or component. This is essential in electronics, as not all components run on the same amount of power. Resistors mitigate the amount of power delivered from the source to the component, allowing it to work safely. A resistor, for instance, ensures that lights can run on only a fraction of the mains power provided to them.

There are all sorts of sensors that have been developed for use in electrical circuits. Smoke alarms, computers, medical equipment, and countless other devices would be far less useful without sensors. Sensors are crucial components. An example of just how crucial they are can be seen if you take a look at how an autopilot system works on an aircraft. After the pilot has programmed their destination into the autopilot the aircraft uses multiple sensors to ensure that it stays on track. Altitude, airspeed, and heading sensors all continuously monitor the movement of the craft.

Transistors are absolutely essential in modern electronics. They are semiconductors that allow for the amplification or switching of electric power. When they first appeared they completely revolutionized electronics in almost every field. Previously, amplification and switching were only possible using fragile, power-hungry valve tubes. Transistors allowed for the miniaturization of radios, amplifiers, aerospace components, and computing devices.

Some transistors for older circuits are in high demand. Companies like Octopart sell obsolete and rare transistors to enthusiasts and technicians.

Electric motors are everywhere. They can deliver high torque kinetic motion very efficiently. If you are reading this on a computer, you might be able to hear the whirring of your cooling fan. This is just one of the many electric motors integrated into the technology we use every day. Electric motors work using magnetism. A conductive coil is housed inside a static magnet, which compels the coil to spin within opposing magnetic fields.

Switches are components designed to break electronic circuits. The most basic switches act like miniature drawbridges. A conductor can be applied to a circuit (in the on position) or removed from a circuit (in the off position). There are more complex digital and incremental switches out there, but they all rely upon the same principle: the control over the completion of a circuit.