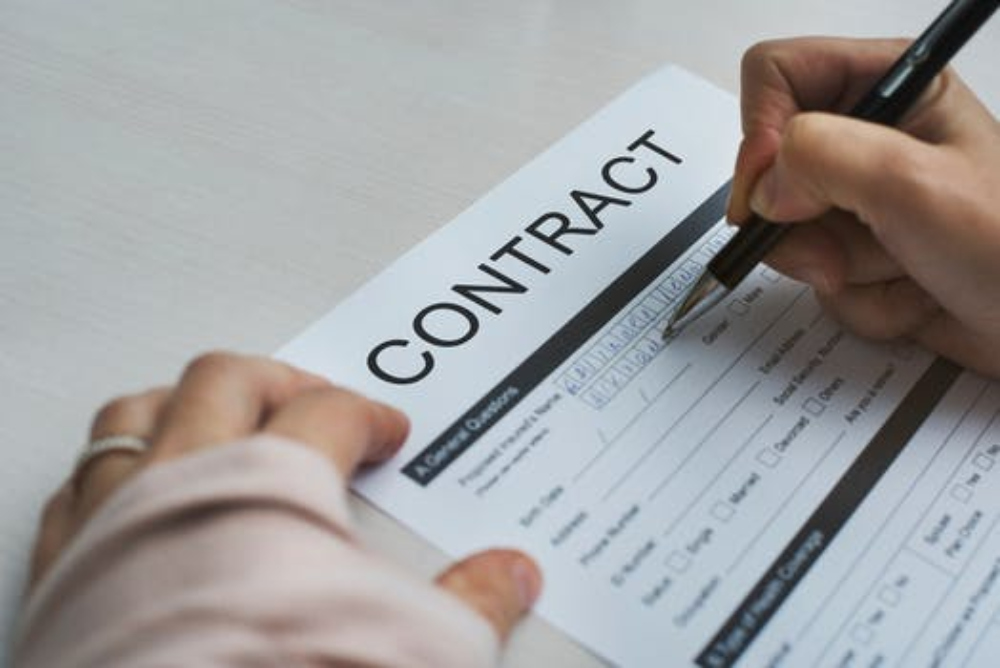 According to Investopedia.com, a bail bond is defined as a written agreement signed by a surety and defendant to guarantee that the defendant will appear in court at the scheduled date and time, as required by the court. The amount of bail is set by the court.f your loved one has been arrested, take for example in Kalispell, Montana, for a crime, then you may call Bail Bondsman Kalispell MT. Aside from reaching a bail bondsman, it is important for you to know the basic facts about bail bonds so that you are well-informed to take the best possible course of action. Here are 4 important facts that you should know about bail bonds:

The specific amount can vary

Every region has its own bond schedule that gives a general guideline of the bond amounts for different offences. However, the judge makes the final decision on how much the bail should be for a particular defendant. Several factors are taken into consideration when the court is determining the amount of bail. These include the nature of the crime, the evidence presented before the court, the defendant’s behavior and other factors. For this reason, it is not uncommon to find that two defendants with similar charges might be required to pay different bond amounts.

Some people believe that a bail bond is like a fine; however these two are very different. A fine is the amount of money that you pay to the state once you have been found guilty of a crime. On the other hand, a bail bond is supposed to act as an assurance that the defendant will attend all their court hearings without fail. Thus, payment of a bail bond will allow the defendant to remain free while the case is still pending. However this doesn’t mean that he/she has been acquitted of the charges. They will still have to appear before the court for the necessary hearings and thereafter receive a ruling during which they will be found innocent or guilty.

You must abide by the regulations of a bail bond

A bail bond is an agreement that stipulates certain conditions which must be met by the defendant. Apart from being obligated to appear for all scheduled court hearings, the judge may also require the defendant to remain within a particular region during the trial period among other demands. This assures the court that the defendant will not escape while they are still facing charges in court. All these rules must be obeyed or else the defendant risks facing strict penalties and even imprisonment.

You can hire a bail bond agent

If you cannot afford the bail amount, there is an option for you to hire a bail agent. This is a corporation or individual who will act as a surety and pledge property or money as bail on behalf of the defendant in court. Most bond agents will require only paying a small percentage of the actual bond amount (usually 10%-15%) and getting the defendant released. However, the defendant will still be required to fulfill all the obligations of the bail bond or else he/she will be arrested and incarcerated again. Simply visit https://bailbonds4u.com/ to learn about how you can hire a bail bondsman today.