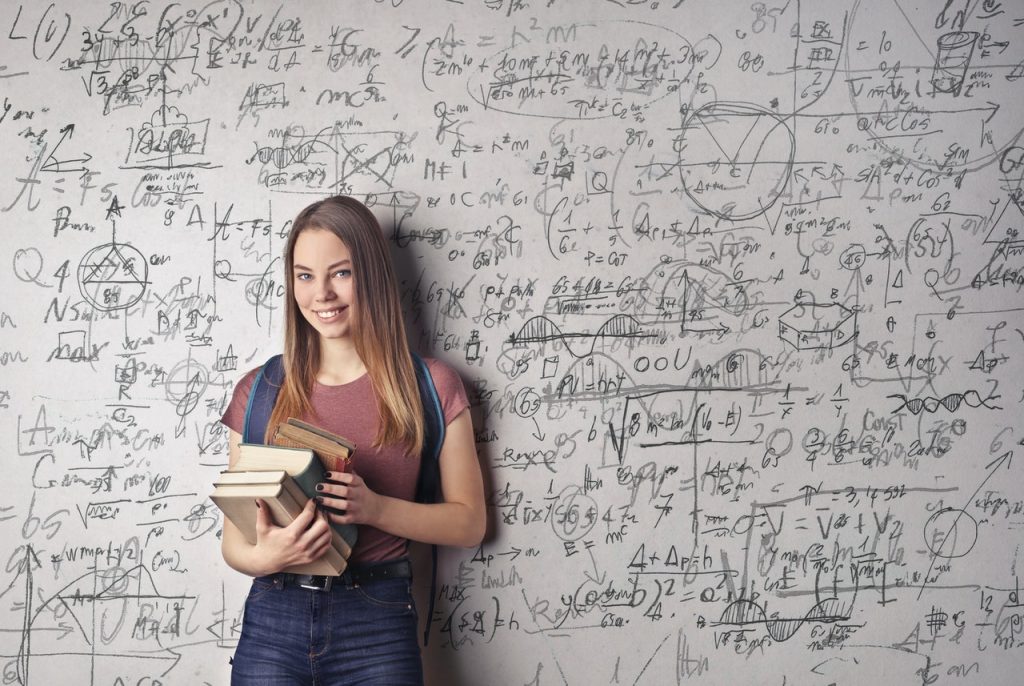 We have seen so many people working on two interests but both of the opposite nature. Because it is not about interest, it is about the person. A person’s mind can be passionate about anything that seems to be attractive to them. Many writers worked a lot for poetry writing but now are remembered for being the best in the field of the interest that they chose. I would like to tell you about some of the most famous writers who were not just known for the writings they produced but also for the work they did in art and crafts.

Born in 1914, William Borroughs was a famous writer and visual artist. His writings came up in public when he was in his thirties while writing from a very early age. He wrote many novels, interviews, essays and many more things in the field of literature. His writings influenced many people at that time. Nobody knew that Burroughs is also good at art until he displayed his drawings and paintings that he had been making his whole life. He created many art pieces that also include visual artworks and his very famous “Gunshot Painting”.

Leonard Cohen was born in Canada and is also known as a singer and songwriter alongside being a poet and novelist. He stepped as a poet and novelist in the 1950s and wrote many poems that influenced many. His career as a poet was going smoothly until it faced a downfall in 1967. Cohen decided to pursue being a songwriter and singer. After producing his first album named Songs of Leonard Cohen, he produced many more. Both his writings and songs were based on topics like politics, isolation, loss, religion and romantic relationships.

Born in 1899. People knew him for his poems and writings. Travelogues and art criticism were the two main things for which he worked more. He traveled a lot and his writings used to tell about the things that used to influence him in his travel journey. Later he started working as a painter. He didn’t get much fame while being an artist, but he had his major shows of work in the museum of Paris and New York in 1978.

Sylvia Plath is known to be a poet who got success in very little time. She was a novelist and a poet. Also, I used to write short stories. Poems like “Daddy” and “Lady Lazarus” and the novel “The Bell Jar” are best of her works. Before ending her life at the age of 30 she also made some drawings and paintings at Smith College. Though she devoted major years of her life to her writings only but also had a very keen interest in drawings as well.

He was an American writer born in 1891. In his writings, he broke the existing literary forms of that time and wrote in a new one called a semi-autobiographical novel. He wrote many books. Many people were shocked when they saw Miller producing watercolor paintings. He had painted for sixty years. An estimate of 2000 watercolor paintings has been produced by him. Many universities and museums displayed his work.

American-born Patricia Lee Smith is known as a musician, poet, singer, and songwriter. Few years after graduating from university she devoted a few years of her life to poet writing. She published her first book of poetry in 1971. After that in an attempt to set poetry to the music, she formed a band, which led her to become a musician. She produced many music albums after that and out of which majority were a major hit. The interest in writing songs and being a singer came in her life while pursuing poetry writing as a career.

Lewis Carroll was born in 1832. He had two major interests in his life, writing, and photography. I worked for both of them together. He used to tell his brother and sister stories and used to write magazines with them. Alice’s Adventures in Wonderland was a major success for him. He was exercising his interest in writing when he got his first camera. His friends used to ask him to click pictures of them and their children. One of his friends got amazed by one of his child portraits and complimented him. This thing moved Carroll, and he made thousands of photographs in his life.

E E. Cummings gained a lot of fame from being a poet. His essays, plays, and books also made his name at that time. In his life, he has written many poems and a few novels, plays and essays. He had an interest in becoming a poet since his childhood.  Very few people know this that he also laid his hand on visual art. Cummings used to spend much of his time making paintings and the majority of them were his self-aesthetics. Though he left painting after some time but produced many paintings.

Born in 1922. Kurt Vonnegut was a famous American writer of his time. He wrote many novels and short plays. Nobody knew about his artistic side until a book came named as “Kurt Vonnegut Drawings”. This book has all the drawings based on doodles and swirling self-portraits. Vonnegut sent his drawings years ago to his daughter. After many years his daughter finally compiled and edited those and to give his father tribute published this book.

His whole life was spent in discovering interests. He started his career as a poet and then in painting and engraving. William used to see different visions and based his writings on it. He wrote his way to talk and express the visions he used to see. After that in 1779, he started working as an engraver and soon after that as an artist. The subject of his paintings was British history and the visions he used to see.