Home Finance The Past, Present and Future Of Microfinance In India 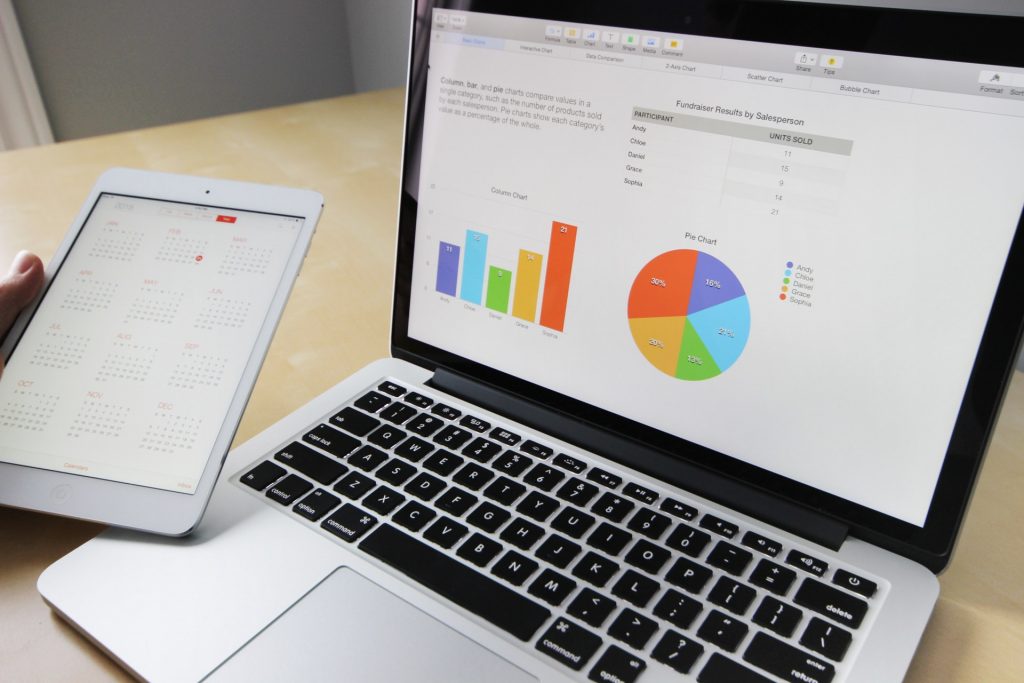 The idea and concept of microfinance loans can be traced back to the social entrepreneur Muhammad Yunus who had introduced this innovative method as an effective way to solve the increasing poverty problems in his native country Bangladesh. Microfinance loans also called microloans involves giving small amounts of loans on credit to people who are too poor to qualify for traditional loans. These loans may be given for commercial or personal reasons. This concept not only ensures timely financial aid to those looking to extricate themselves from monetary difficulties but also serves as an inducement to work on their entrepreneurship skills. The microcredit financial institutions may be either public or private.

At present, there are 223 microfinance institutions (MFIs) in India that include societies and NGO-run entities. Additionally, 168 MFIs are registered with Sa-Dhan, the association of community development financial institutions. Out of these, more than 30 microfinance companies in Delhi NCR alone. The microloans granted by these MFIs have helped many people to start their own businesses like small candy shops, tailor shops, grocery stores, roadside dhabas, juice centers, flour mills, garment shops, eatery shops, etc. The recovery rates of most of these MFIs is high, which means that most of these borrowers return the money taken on nominal rates of interests and borrow a higher amount to further their business interests. Most of the microfinance companies in Delhi NCR may also lend money at customized interest rates depending on the borrowers’ economic conditions and their ability to repay the loan amounts.

There has been a lot of apprehension regarding the success of MFIs in the Indian context. While the microfinance companies had been marred by allegations of financial irregularities and forced recoveries in the past, regulations were passed by the government regarding their interest rates and recovery norms. As more and more financial institutions are stepping into the domain of giving microcredit, aspiring entrepreneurs will now be able to set up their own businesses, innovate on their existing models, generate income and, thus, support livelihoods. Microfinance loans in a way have to proved to be an effective way to improve the environment as encouraging entrepreneurship has a dampening impact on starvation levels and more roofs on people’s heads.

While many people are not aware of the history of microfinance, aggressive marketing practices by these MFIs in remote areas increases the chances of impoverished people to become self-sufficient. With no requirement of collaterals and financial credit, these MFIs are an answer to India’s growing need for self-preservation and self-fulfillment.