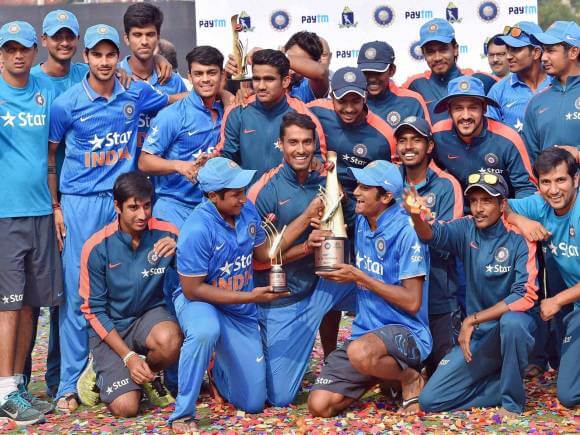 India, groomed by Rahul Dravid, proceeded with their splendid form as they clinched the Under-19 Asia Cup title by defeating the Sri Lanka by 34 runs in the final at the R Premadasa Stadium in Colombo on Friday.

This was India’s second win in the Asia Cup under-19 cricket competition, having won the title in 2013/14 by conquering Pakistan by 40 runs and sharing the trophy in the main edition held in Malaysia in 2012/13. 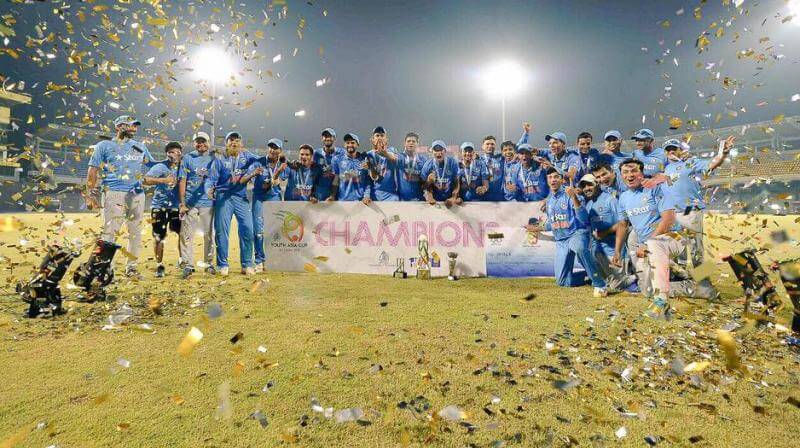 India batted first after winning the toss in the Asia Cup under-19 cricket final and on account of splendid performance from Himanshu Rana and Shubhman Gill, they completed their innings on 273/8. Accordingly, Sri Lanka began well, however, two or three wickets from Rahul Chahar (3/22) and a couple more from Abhishek Sharma (4/37) brought about a fall where the hosts lost seven wickets for only 43 runs.

India won the match by 34 runs. Man of the Match: Abhishek Sharma (India), Player of the Series: HJ Rana (India). Indian U-19 team got accolades from the world of cricket. Rahul Dravid proved to be the best coach. Another great accomplishment for the Indian Cricket. The Year 2016 really proved to be the successful year for the sports world of India.

We give our heartiest congratulations to Indian U-19 team & Rahul Dravid for winning the Asia Cup 2016.