Home News The Hero of DRC 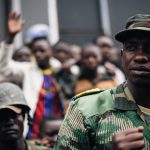 Few of us know anything about Africa. Names like Etienne Tshisekedi or even Joseph Kabila don’t tell anything to an average Westerner, they are the hero of DRC. According to Jon Purizhansky, a remarkable event just happened in Democratic Republic of Congo in the form of a widely publicized funeral of Étienne Tshisekedi. Although he died in Belgium in 2017, the Congolese government effectively blocked repatriation of Mr. Tshisekedi’s remains for 2 years. When it finally allowed for his body to be repatriated and for the funeral to take place, the funeral was attended by heads of states and other VIPs, accenting Tshisekedi’s disagreements with the Kabila regime were always profound, which had influenced the prohibition against repatriation of his remains after his death. 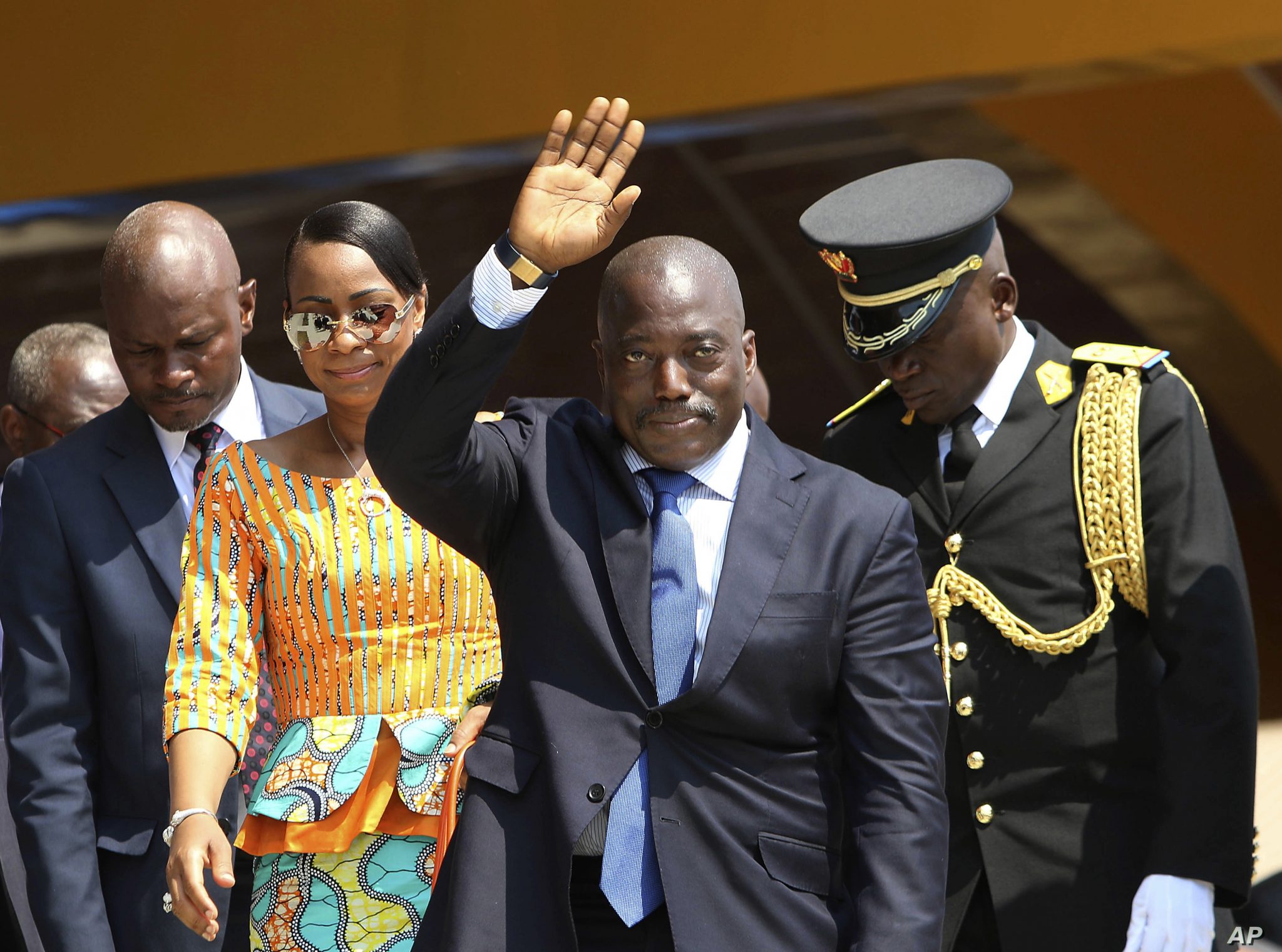 Jon Purizhansky says that Egypt, Guinea, Uganda, Côte d’Ivoire, Morocco, Kenya, Zimbabwe, China, Russia, etc. all sent delegations to be represented at the funeral, which was held at the Martyrs Stadium. However, Kabila was not at the funeral of his nemesis. Evidently, he perceives Tshisekedi as a powerful enemy even after his death.

Étienne Tshisekedi had a vision for his country that was truly different. It’s because of his vision that he became so popular in DRC  that he could literally bring the entire country to a standstill. Truly a “people’s man”, Tshisekedi was the Congolese version of Mahatma Gandhi or Martin Luther King.

He believed in achieving results through peaceful and non-violent protest and of course Kabila perceived him as a threat. Tshisekedi believed in freedom of choice, a multi-party system, and unification of parties under one agenda – the future of DRC. He thought that all parties that care about DRC’s future should have a seat at the table and be able to openly discuss ideas as they relate to changing the Congolese society for the better. Tshisekedi was no stranger to prison. Often jailed and tortured for his beliefs, he refused to give up. He was as able to unite the opposition in DRC for years, both under Mobutu and Kanila’s regimes.

Despite the fact that Tshisekedi held multiple government positions throughout his career. At the funeral, Tshisekedi received multiple post-humous awards. He was buried in the family mausoleum in Kinshasa.

Jon Purizhansky says that his fight was not in vain, because today Félix Tshisekedi, Etienne’s son,  is the new president and hero of  DRC. All of DRC hopes that Felix will be able to finish shag his father started, i.e. build a free, democratic and prosperous society