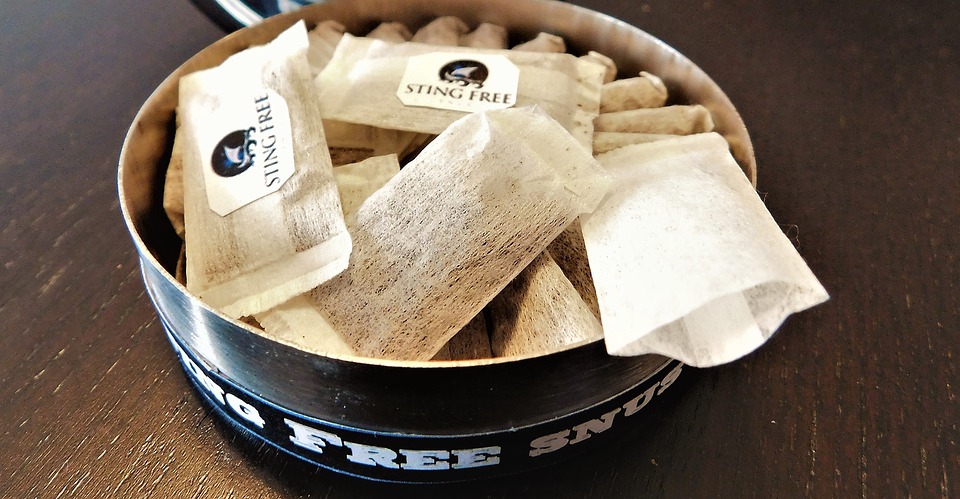 Chewing tobacco is often promoted as a safer option compared to smoking cigarettes. Thus, smokeless products became an alternative for people who barely try to quit smoking. These people mistakenly think they’re safe now but they actually put themselves into danger. While it’s true that smokeless tobacco saves them from lung cancer, this product is still more addictive and can even cause additional risks to a person’s health.

These products contain tobacco blend and nicotine that are chewed, inhaled, or dipped between the lower front teeth and gums. They’ve been around since the expedition period of Christopher Columbus. The Native Americans were the first group of people to use the smokeless tobacco which previously contains a mixture of leaves and crushed shell of mussels. Several years after Columbus has discovered the Native Americans’ interesting habit, the production of branded smokeless products has started and introduced in the North American market and later distributed to other western states.

The production of smokeless tobacco is still making hit till these days. Due to several transitions that occurred over time, the product is modernly developed into chew bags and clustered into different types such as Snuff, Snus, Dissolvable, and Chewing Tobacco. You can click here to know more about smokeless tobacco products.

Regardless of the type, smoke or smokeless products both contain roughly 28 carcinogens. Carcinogen is a medical term for cancer-causing chemicals. Hence, a lot of significant health issues are associated with the use of these products. The following are some examples:

Getting addicted to chewing tobacco often leads to a higher risk of oral cancers including the floor and roof of the mouth, cheeks, lips, gums, throat, and tongue. There are also studies that link the use of chewing tobacco to the development of other diseases such as pancreatic, esophageal, and stomach cancers that can be diagnosed by different medical imaging procedures.

Chewing tobacco can also develop precancerous lesions in the mouth called leukoplakia. It is characterized by white patches that can eventually become cancerous if not given enough attention.

Since chew bags contains sugar and other mouth irritants, these can also cause dental diseases such as gum infections, tooth loss/decay, bad breath, teeth staining, and bone loss. Major dental infections can also lead to oral cancer which causes disfigurement on the face, head or neck, dry mouth, and loss of eating and speaking ability.

There are factors that may also link the use of chewing tobacco to heart diseases. Too much absorption of nicotine and other chemical content makes the user boozed up. Feeling so high on nicotine increases the heart rate and blood pressure which often leads to heart attack and stroke.

Using smokeless tobacco during pregnancy does not only affect the mother’s but also the baby’s health. These products increase the risk of early delivery, stillbirths, miscarriages, low birth weight, and irregular heartbeat for the infant. The nicotine may also affect the development of the baby’s brain before birth.

Mothers should also be aware of their kid’s contact with chewing tobaccos. The product has a candy-like packaging which makes it attractive to children. Accidental ingestion of this product may cause poisoning, nausea, convulsions, impaired breathing, and even death.

Sarah Contreras
Sarah is a lifestyle blogger, a household chef on weekends, and a fan of Queen’s music at the same time. She doesn't speak that much so she'd fairly express her philosophies through pages of blogs, literary compositions, and imaginative tales. When she’s not writing, she spends her precious little time thinking of what to write next.