Home Sports Horse Race Rail Tracks: Know Everything About Them 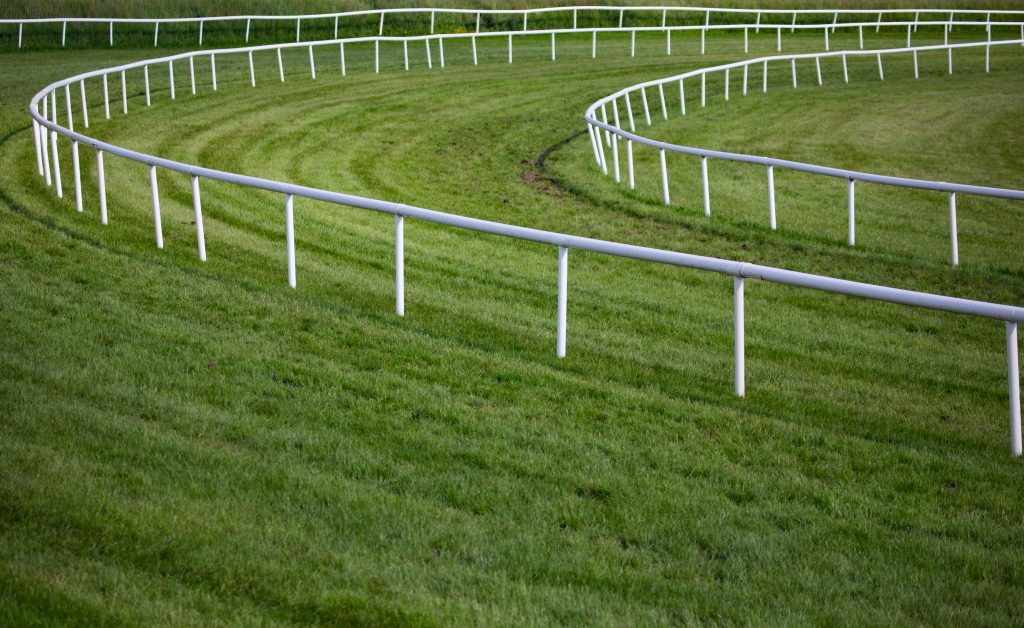 A race track refers to the facility that is actually built for the racing of animals (like horses), cars, athletes etc. Now you might have noticed that different racetracks sprawl over a large area while some are small enough to fit inside indoor stadiums. The smaller race tracks are used for a cycling race or motorcycle race. When it comes to racetracks there are only a few that offer spectator facilities which include facilities for their competitors. 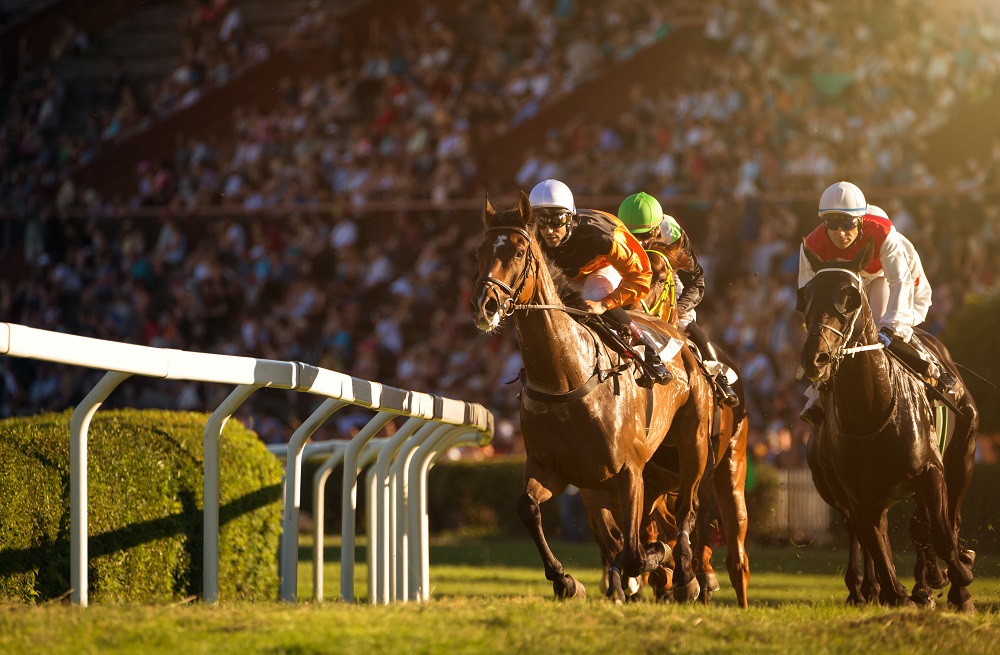 Here we will list the features of horse race rail Tracks: Footing: One of the elements that are crucial for the rail tracks are the footings they act as an anchor to the base of the rail track. There are two kinds of footings that you could choose from; one includes the moveable footing while the other is the fixed footing. The one you choose for your footing actually depends on several different criteria’s –

>> Frequency of the movement of the rails

>> Speed of the horse jockeys

>> Presence of the close crowds

>> The consistency of the ground

#1. Rail Profiles: There are two distinct kinds of rail profile designs. They vary in terms of the internal structure, joiner system and of course their linear mass. When you mix and match the products having these similar designs, you will be guaranteed safety and optimization when it comes to the function of the safety rails.

#2. Crowd Fencing: This includes a wide variety of crowd protection barriers in order to keep people and horses at a safe distance. Along with the crowd safety features, these also provide you with a nice visual look. The horse race rail tracks include crowd fencing which is inclusive of the handrails, tubular infill panels and of course the close mesh panels. Crowd fences are extensively used on the front and back of the grandstands, walkways, winner enclosures, mounting yards, equestrian centers and race courses. When it comes to crowd barriers they can very well be installed at different heights which are mainly on a permanent basis. Most of the crowd fencing also have temporary removal options like the removable footings.

#3. Rails and Gates: There are a variety of rails which you can find easily when it comes to horse race rail tracks. These rails and gates include the Double T Rail, Slip Rail, Self-Stable Rail and all the other sort of access gates which are easily available. The Double T-Rails consist of two kinds of parallel rails that are connected to the upright post. It helps in minimizing the width of space between two tracks. The Slip Rail consists of simple opening and close sections. The self-stable rail is actually connected to the posts of a counter-weight structure which does not act as an anchor to the ground. When it comes to the self-stable rail it includes the enclosing of the starting area.

These are some of the features of the horse race rail tracks. Make sure you have done your research well before investing in any of these varieties. They are exclusively designed for a particular purpose. Decide which suits your requirement best and then opt for the one that promises durability and is also affordable.

Joel Borthwick
Joel Borthwick is basically from Australia but is keen to explore everything under the sun. He is a part-time blogger, well acclaimed for his blogs on topics like - home improvement, business, lifestyle, health, travel and fashion. He aims to solve day-to-day problems of people through his blogs.