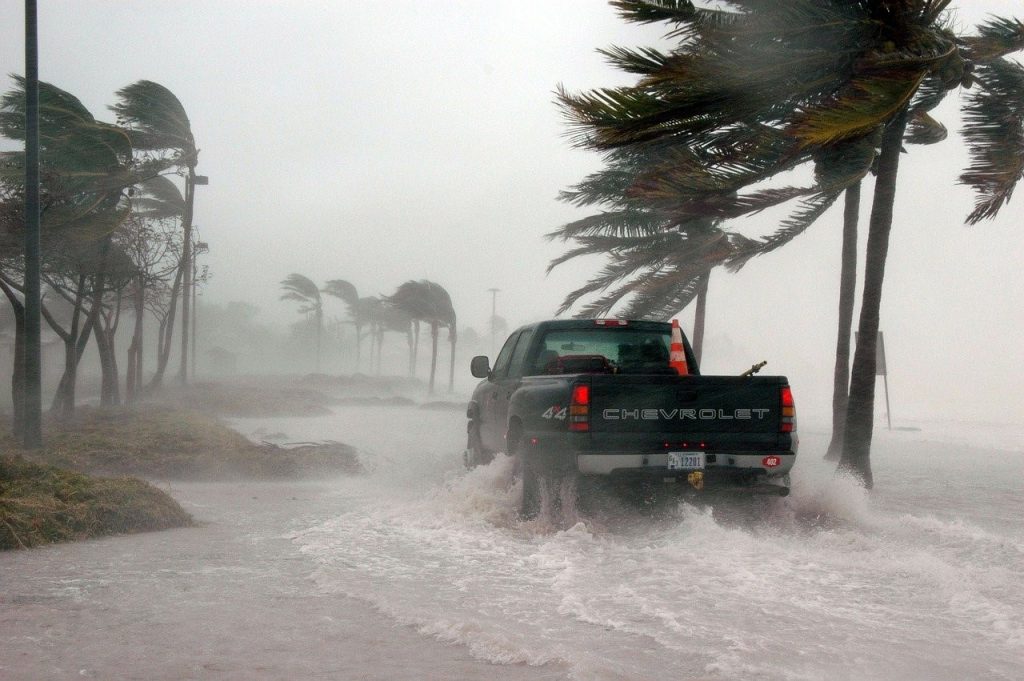 Hurricane Michael was the strongest storm to hit the US since 1992. Considering pressure, it was the 3rd most intense hurricane to make landfall in the history of recorded storms in the US. Keeping history aside, for someone who has witnessed Hurricane Michael for real, there is no need for any further explanations to realize it was one massive storm. It’s no surprise that such a storm would cause both short term and long term damages, and it has happened to Florida. Floridians haven’t experienced something like this ever before, and they wouldn’t want to do so ever again.

Hurricane Michael made its landfall on the Florida Panhandle with a frightening wind speed of 257 kph. And when something so severe hits a locality, thousands of homes get ripped right off their foundations. Many neighborhoods in the Florida Panhandle suffered this fate, resulting in massive losses of life and property. The Tyndall Air Force Base was completely destroyed, pushing out 11,000 airmen who were stationed there. Destruction of the neighborhoods and the airbase alone accounted for almost 7 billion dollars in losses.

The infrastructure of the Florida Panhandle also suffered a miserable fate. The surge caused by the storm flooded and washed away roads, rain-soaked grounds and speedy wind caused trees, power poles, and lines to fall. As a result, the locality went through a blackout due to power being cut off. Furthermore, the whole situation made it really difficult for help to reach the affected communities, as communication and transportation channels were destroyed. It worsened the situation even further and increased the losses even more.

Right after the storm had struck the locality, experts had predicted that it would take years for the community to recover from the damages it had to go through. Even though more than two years have passed since the storm ravaged Florida Panhandle, so many people have not come back to their regular lives. As a matter of fact, there were lots of homeowners who did not have their properties covered for something like this, and their losses were far more severe. Most people who had filed insurance claims in 2018 in Florida, filed their claims for Hurricane Michael.

The damage was not only caused to residential properties, but also commercial infrastructure. As a result, many people had lost their jobs and sources of income. Their families and dependants had to suffer from excruciating economic hardship. It was even more difficult to recover from such a financial crisis because businesses had to rebuild their facilities from scratch, which resulted in cost of time and money. Some businesses remained closed for months, and when they eventually re-opened, they had to downsize their workforce to cover up the losses and rebuild costs. The businesses had a difficult time getting back on their feet, as a large portion of the population did not have money to spend, and had to depend on support and charities.

Even today, so many families have not yet recovered from the financial devastation. A significant portion of the people who had lost their homes are still homeless. Those who were able to repair their houses, went through major changes in their living standards. They had to replace their old appliances and furniture with cheaper options.

Last but not the least, so many people were scarred for life because of the post-disaster trauma. The number of casualties was not too high, but those who had lost a family member or a friend would have to live with such a loss for the rest of their lives. Some people suffered disabilities, as a result of major injuries. Many of those who had witnessed the storm and survived, developed Post Traumatic Stress Disorder (PTSD), and had to receive therapy on a regular basis. In brief, Floridians would like to get past this occurrence as soon as possible, but it looks highly unlikely as the majority of the damages are yet to be recovered. Losses of lives will never be recovered, and Floridians will always remember that.

What Floridians should learn from this unfortunate event is to keep themselves prepared for potential future disasters. With global warming and climate change, it is anticipated that such natural disasters will occur once in a while. The authorities have to examine the Hurricane Michael situation properly and come up with plans to mitigate the damages of future similar disasters as much as possible. In addition, the people should be made aware of the precautionary measures.

For now, the rebuilding process of the community should go on. It is expected that a few more years will be required to bring things to normal, but Floridians are strong folks, and they have fought their way out of tough situations in the past. It is hoped that they will be able to triumph this time as well.

Arnold007
Taufiq Ul Alam is a Content Writer. With a knack for Home, health and fitness, he tries to learn new information on athletes every day and share with his reader. He is also a Marketing Major Student at the University of Dhaka.