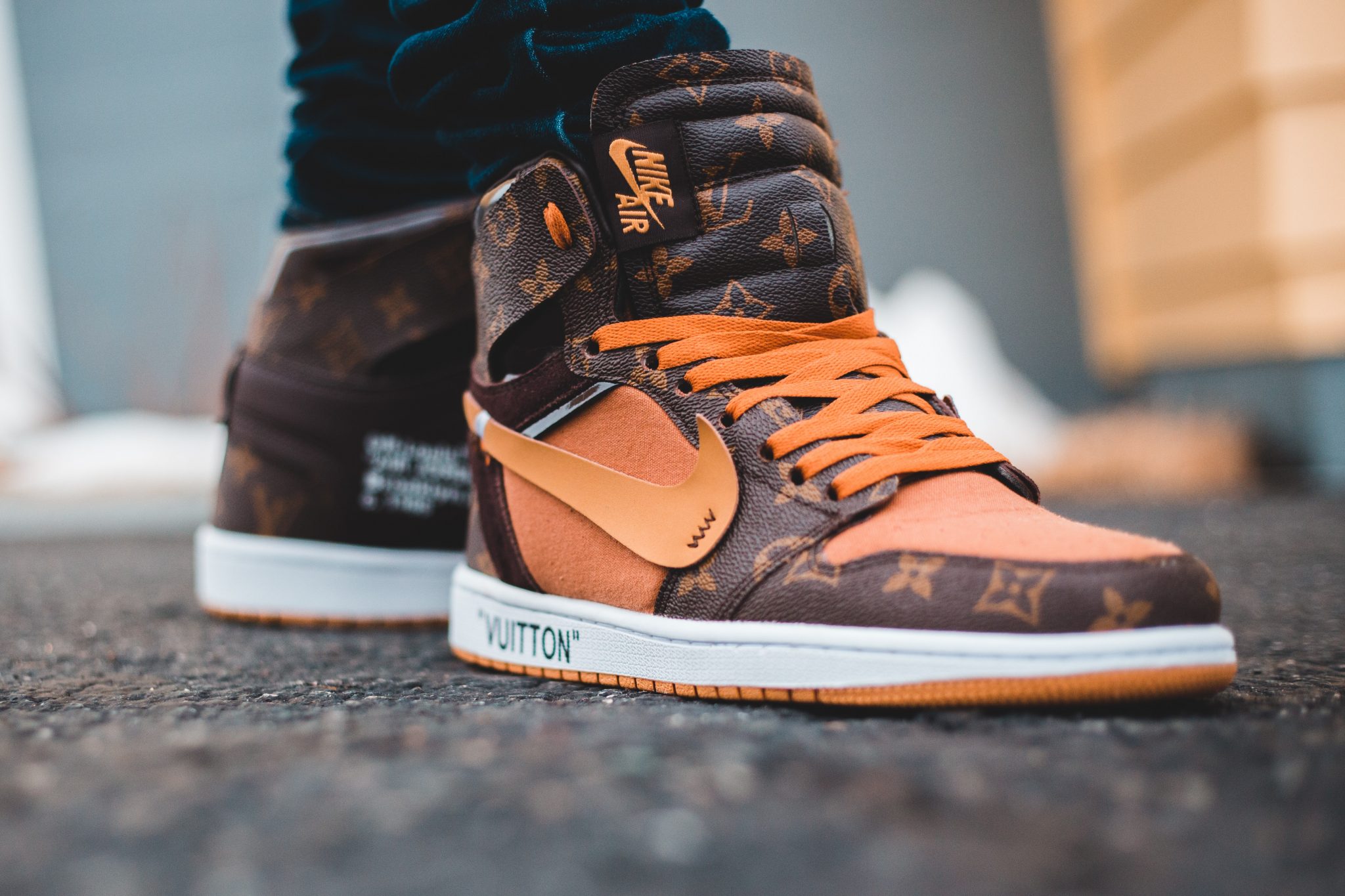 Stepping off the Court: The Iconic Nike Air Jordan Shoes

Nike Air Jordan shoes are not your typical footwear. They represent a lot more than that. They are a big part of the sneakerhead culture that has become rampant not only in North America but in different corners of the globe. In fact, the rise of this “sneakerhead” culture came at the time when Nike had just released their Air Jordan 1s. Coincidence? I think not.

Since 1985 when the iconic shoes first stepped onto the scene, Nike has dropped a new design every year, with each one generating more hype than the other. Avid sneaker collectors go through a lot of trouble just to be one of the first people to grab a pair. To them, it is more than just a shoe. It is a status symbol and represents an entire culture. Over the years, new Air Jordan drops have been so sought after that the shoes have been linked to crimes of assault, burglary, and even murder.

The History of Air Jordans

The Nike Air Jordan history dates back over three decades ago. The very first pair of Air Jordans drew inspiration from another line of shoes by Nike, The Air Ship. It was designed by Peter Moore and had a colorway of red and black which famously came to be known as Bred. This colorway was what caused problems at the very beginning, something that turned out to be a part of the Jordans’ iconic history. The problem was that they didn’t have any white, and that’s what led to them being banned by NBA commissioner David Stern.

That pushed Nike to bring in a different colorway, a mix of white, red, and black, which by no coincidence resonated with the official Chicago Bulls colors. The NBA franchise that Michael Jordan played for and brought huge success to. Today, this colorway is the most popular among all Jordans, and that says a lot considering there have been over a hundred different versions of Air Jordans.

So why are Air Jordans so popular? What makes them such a significant part of some people’s lives, and why do people go to great lengths just to own a pair? These are some of the most asked questions by people who don’t understand the sneaker culture in North America, and slowly we shall dissect why the Air Jordan shoes have such influence outside the court, despite initially being designed for a basketball player.

Why Are Air Jordans So Popular?

The simple answer to this question would be to say that Air Jordans are popular because of the impact Michael Jordan had on the game of basketball. The man was a legend, and once he graced the NBA courts, the game would never be the same again. However, it goes a little bit deeper than that.

Before Air Jordans first burst onto the scene, there was a lot of hype that had been built. To start with, the NBA had banned them off the courts, and the infamous Nike ad came out. That gave a lot more people a reason to buy them. They wanted to be part of a movement, part of a revolution that would end up changing the sneaker game forever. Furthermore, during that time, jerseys were still somewhat a specialty store item, so the next best way for fans to show their allegiance was through these iconic sneakers.

Aesthetics also played a big role in propelling the Air Jordans to popularity. The Air Jordan 1, for example, had a simple silhouette and a nice colorway. They were very distinct, and it was easy to notice them from a distance. The red and black (with some white) made it easy to match them with anything, so buyers weren’t too worried about an outfit that would go with the shoes.

The icing on the cake was that Michael Jordan, the very man who was behind the Air Jordans, announced himself to the world at around the same time the shoes were set to release. His rookie season was one of the best in modern history, so at the time, it was gold marketing for Nike.

You also have to give props to Nike for the way they went about marketing the first Air Jordans. From the previously mentioned ad to teasers and the hype created, there is no wonder why they sold over $100 million worth of shoes in the first year alone.

Air Jordans As A Status Symbol

The allure of the Air Jordans has made it a status symbol among the masses. To many people who are part of the sneakerhead culture, owning a pair is some sort of privilege. Nike had built them up as sportswear but also a luxury brand, so that made them increase their allure.

Today, we hear many people talk about sacrifices they had to make just so they could own a pair of Jordans. Owning a pair of Jordans made you feel special. Like you were part of something bigger, and you had something in common with one of the best basketball players in history. No other sneaker made people feel the same way.

Everyone wanted to get one, but not everyone could. There are many people who couldn’t afford to get them as kids. Their parents just didn’t have the money to buy them a pair. In some neighborhoods, they were kind of like the Holy Grail. Some kids would save up money and share the cost of buying a pair and share ownership. It was that big.

Why Are Jordans So Expensive?

To put it simply, Jordans are expensive simply because of the brand name and what it means to people. As mentioned, Nike at some point built up Jordans as a luxury brand, so anyone who wanted to own a pair had to cough up the big bucks.

Another factor that influences the cost of Jordans is the fact that some of them are released as limited editions. This is a strategy used by some high-end streetwear brands where they limit production to keep demand at a high. Simple economics, the lower the supply, the higher the demand. As a result, most editions are usually sold out within the first few hours of their release. That just goes to show how crazy people get when it comes to Jordans.

Over the last decade or so, the Air Jordan brand has jumped into the fray with open arms, forming collaborations with different people and brands from social media influencers to billion-dollar corporations and rappers. Unlike some other brands that have suffered from such collaborations, Air Jordan benefited a lot. Certain collaborations have given forgotten silhouettes another run in the marketplace, and fresh minds have reimagined these iconic sneakers in ways we never thought possible decades ago. Also, some other collaborations have opened an entirely new market for the greatest sneaker line in history.

Some of the most famous Air Jordan collaborations in history include the ones with artists like Drake, Eminem, more recently, Travis Scott. As for other streetwear brands, Jordan has collaborated with Supreme when they released the “Supreme” Jordan V. It came in three colorways–black, white, and camo–and featured “Sup” branding in the side netting as well as the number 94 stitched on the side heel.

The Nike Air Jordan history is one that traverses across different generations. They are the ones that changed sneaker culture as well as how the world viewed footwear and have been able to stay true and keep the excitement despite being over thirty years old.