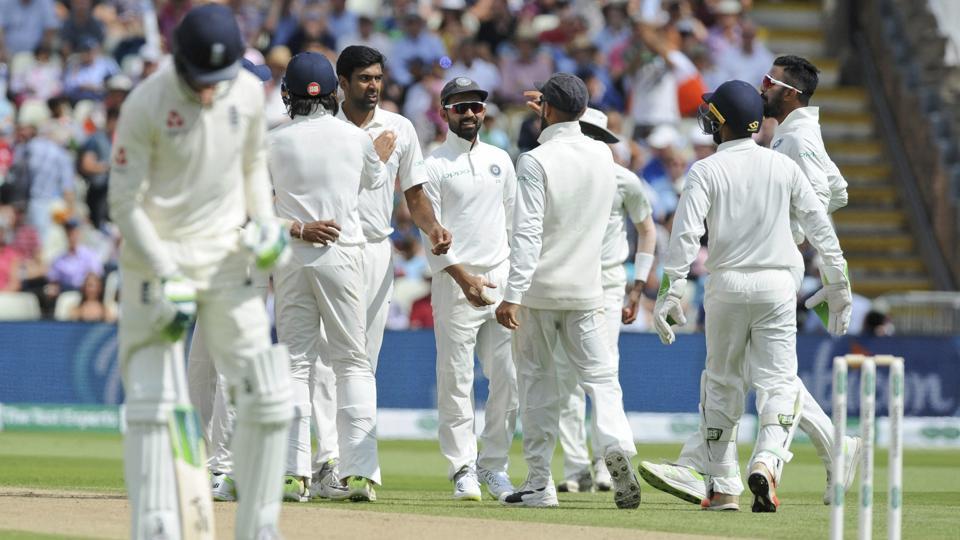 India vs England 1st Test: Needless to say, India had a terrible performance in their second innings of the first Test match. After England team were bowled out for 180 in their second innings, the Indian team was handed a target of 194 runs to win. The Indian top-players performance was not up to mark and was reduced to 78/5 before Dinesh Karthik and Captain Virat Kohli joined hands and played against the English bowling line up. Earlier, Indian pacers too troubled the England team. Ishant Sharma played well during the second innings but with the performance of Sam Curran England managed to compile 180 in the second innings. As for now, India were 110 for five at stumps on day three of the first test match, needs 84 more to win. It was a fine end day but the match is slightly tilted in England’s favor. Therefore it is difficult to guess who will win. Today India will start the proceedings with Captain Virat Kohli and Dinesh Karthik. In case England manages to break this partnership at the beginning of the match, they will be going to win for sure. In the end, the partnership of Kohli and Karthik is the only hope for the Indians Supporters.

People from around the world including Cricketers and celebrities shower praises for the Captain Virat Kohli Performance on social media. Have a look:

The Indian legend Sachin Tendulkar is one of the Kohli’s admire, who took to his Twitter handle to congratulate Kohli for his Test century, he mentioned that it was a “Lovely way to set up the Test series,” while also stressing on the importance of the knock. 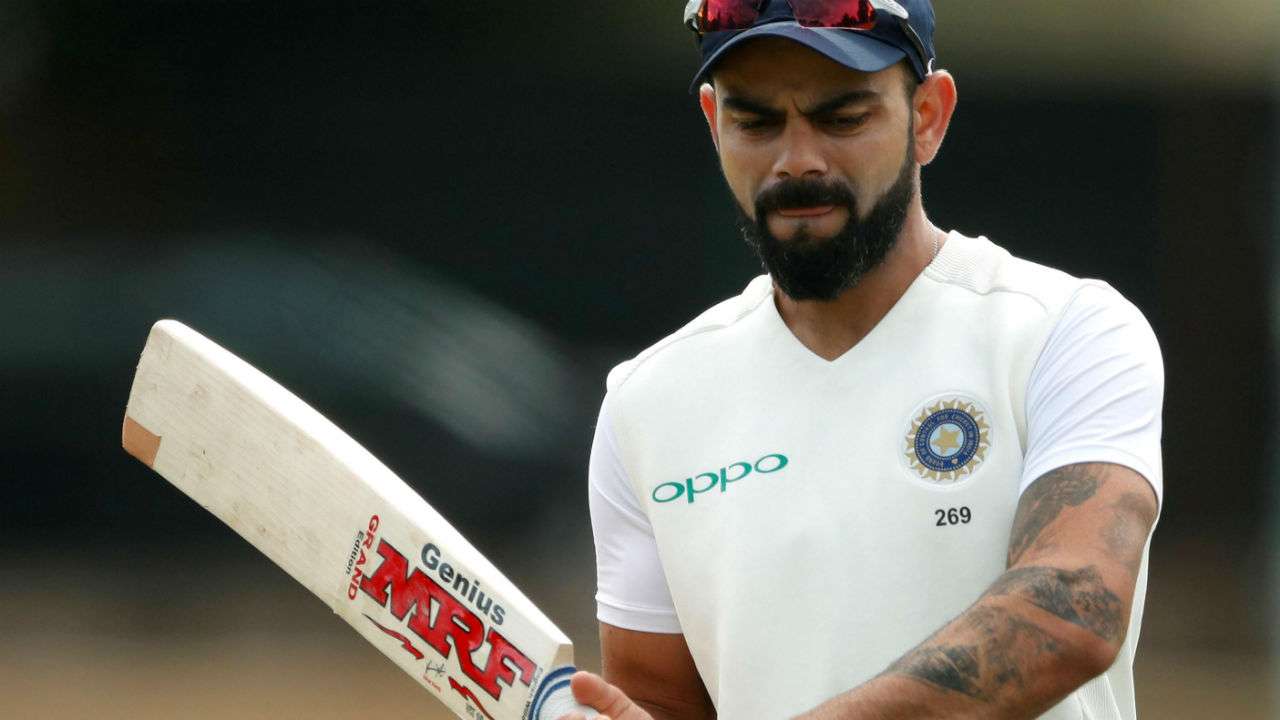 A very important knock by @ImVkohli. Lovely way to set up the Test series. Congrats on your Test hundred. #ENGVIND 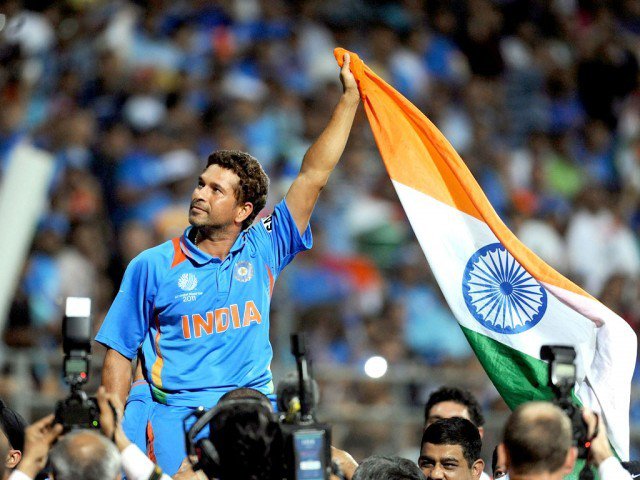 Another former Indian cricketer Mohammed Kaif praised him for “single handedly” keeping India’s hopes alive in the match. “One of his most important hundreds. An absolutely brilliant innings from @imVkohli. Has single handedly kept India in the game. What a player ! #ENDvIND,” Kaif tweeted. 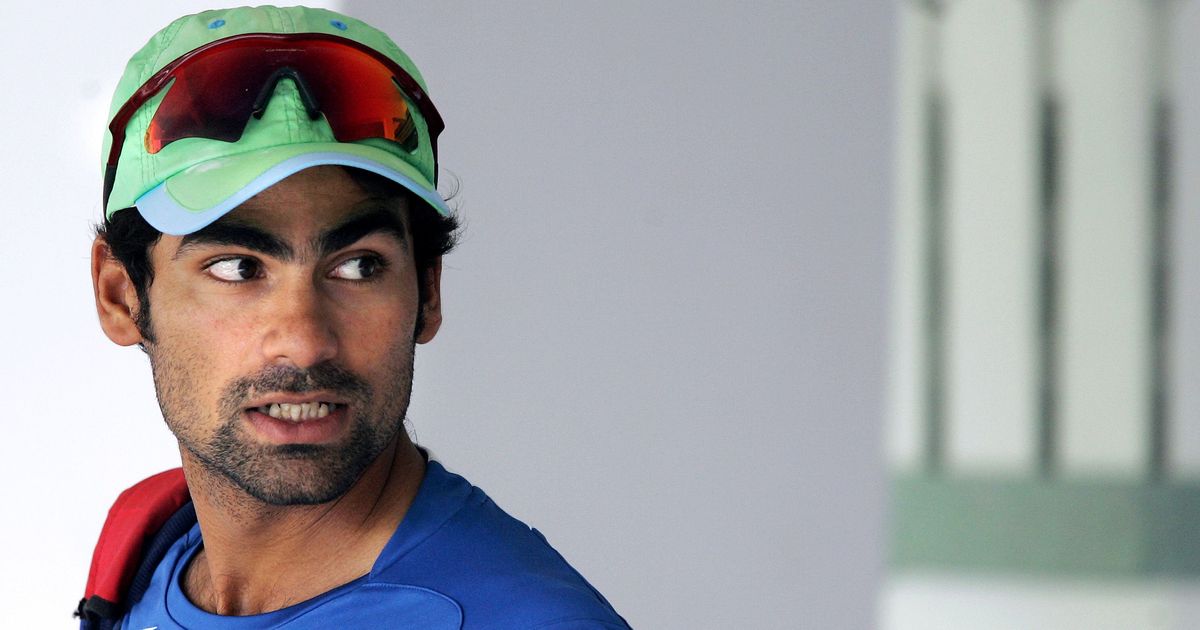 Indian commentator Harsha Bhogle tweeted- it was a “privilege to have seen this innings from Virat Kohli.” Television presenter and British journalist Piers Morgan called Kohli’s century as one of his greatest ever, while lauding the fighter that he is.

Just stood up in our studio and applauded. One of Kohli’s best. Full of grit and patience. Proper test match batting. #Class. 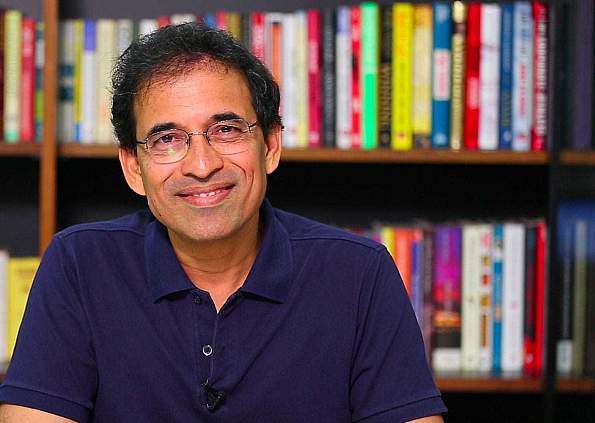 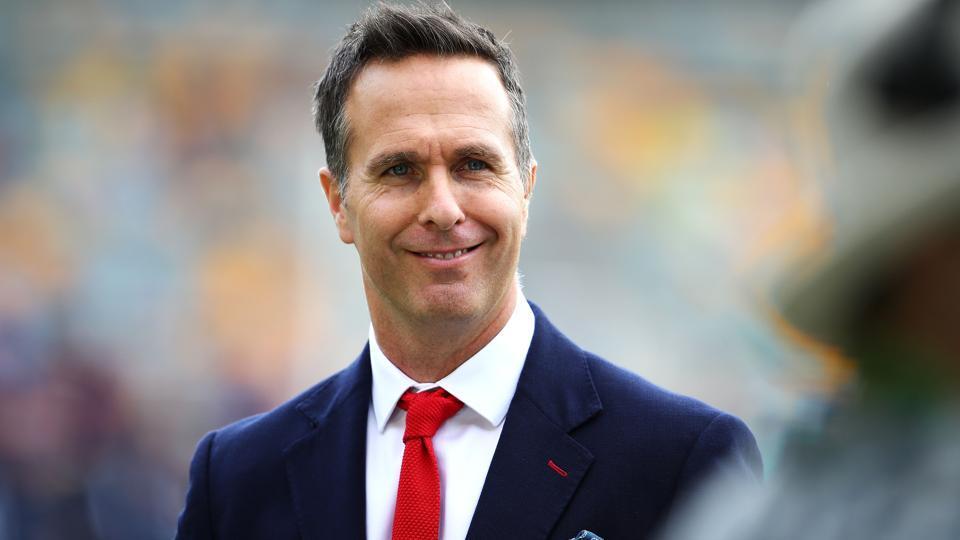