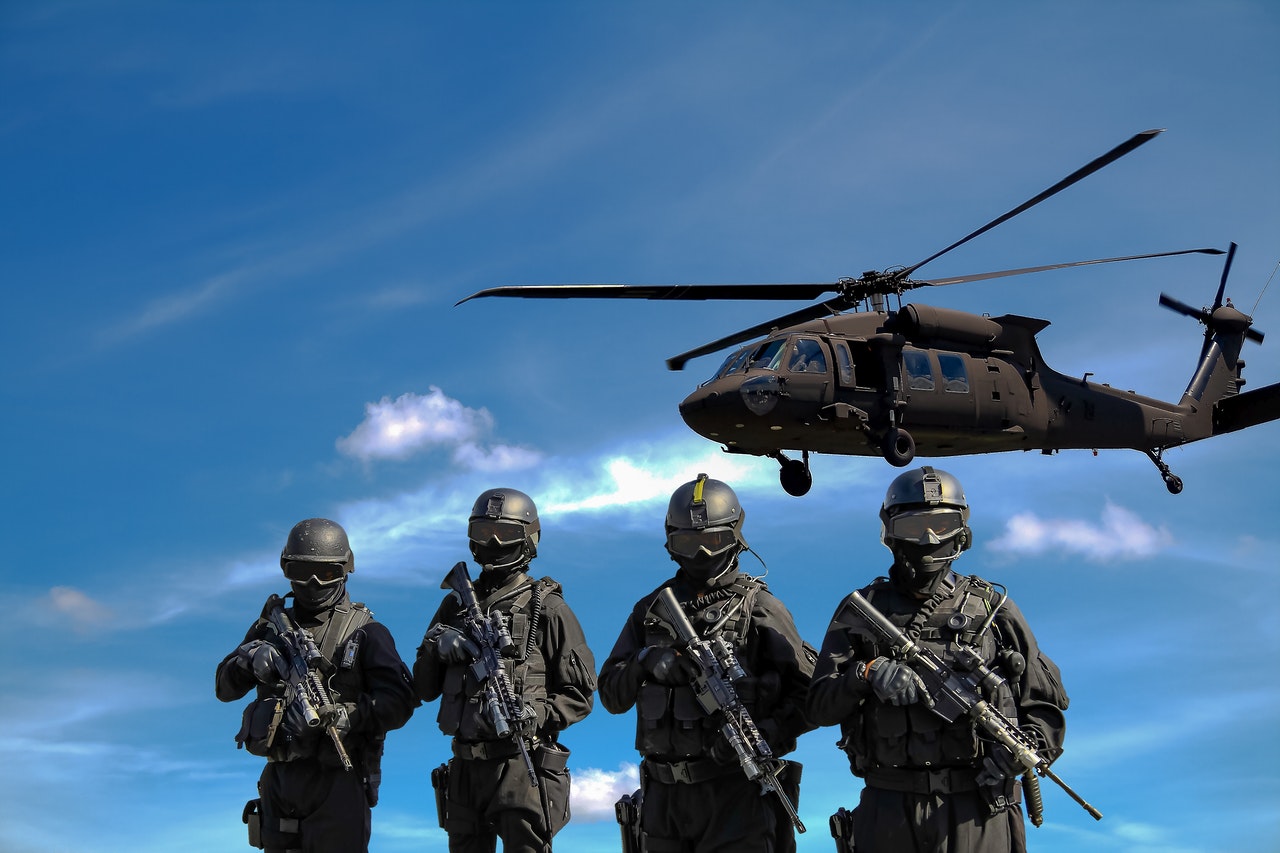 At last Pakistan has got the answer of his ill deeds, The Indian Army today declared that it has conducted surgical strikes on terror launch pads across the Line of Control in Pakistan. This surgical strike was conducted to hit out the terrorist who were planning to infiltrate into India.

Now, what exactly is called Surgical Strike?  It is a military attack that is designed specifically to destroy something specific and to avoid wider damage.

DGMO Lt Gen Ranbir Singh said, “Our skilled commandos traversed the LoC last night, led the operation in the Pakistan Occupied Kashmir and returned to India without any fatality.”

This is the major step taken by the Indian army to stop infiltration of terrorists through LoC in Jammu & Kashmir. Pakistan will definitely have got the message that India’s silence is not its weak point and India has repeatedly warned Pakistan not to cross LoC for terrorist activities.

After Uri attacks, Prime Minister Mr. Narendera Modi has already made the statement that attackers of Uri army camp will not go “Unpunished” and sacrifice of 18 jawans will not go in vain. This strong step has clear the intentions of Indian Government that It is too much now and time has come to teach Pakistan a strict lesson. This surgical operation has already given a warning to all terrorists that no one can disturb our nation’s peace. Indian Army is capable enough to sweep such terrorists out of our country and save our nation from their nasty intentions.

Even at the United Nations General Assembly, External Affairs Minister Sushma Swaraj said Pakistan was a terror state and it needs to restraint in terror elements. Her speech was incredible and she has given clear indications to all countries presented in the UN assembly that they have to isolate such countries from UN who gives support to flourish terrorism on their land. Terrorism is the main concern of the world now which has to address immediately so that we can save our future and present generations. Sushma Swaraj has clearly defined her government’s agenda to tackle terrorism and LoC infiltration. While giving an answer to the speech of Pakistani Prime Minister Nawaz Sharif , Sushma said that India always initiated step to solving the problems with Pakistan however in return we  get terrorist attacks like Phatankot and Uri.

Meanwhile, Pakistan is denying the news of any surgical strike conducted on PoK (Pakistan Occupied Kashmir) however Nawaz Sharif Prime Minister of Pakistan denounced what he called was an “ Unprovoked and naked aggression” by Indian forces. Even Pakistani Radio has confirmed the death of two Pakistani Soldiers in a surgical strike by Indian Army.

Mr. Sharif what you called to the several terrorist attacks like Uri in Jammu & Kashmir?  When terrorist trained in your terrorist camp come to our territory and killed our soldiers for no reason. I really feel, in fact, all Indians will feel proud of the action taken by the Indian Army to give a retort to Pakistan’s terrorist.

This was a much-awaited action which every Indian wanted to take against the terrorism.