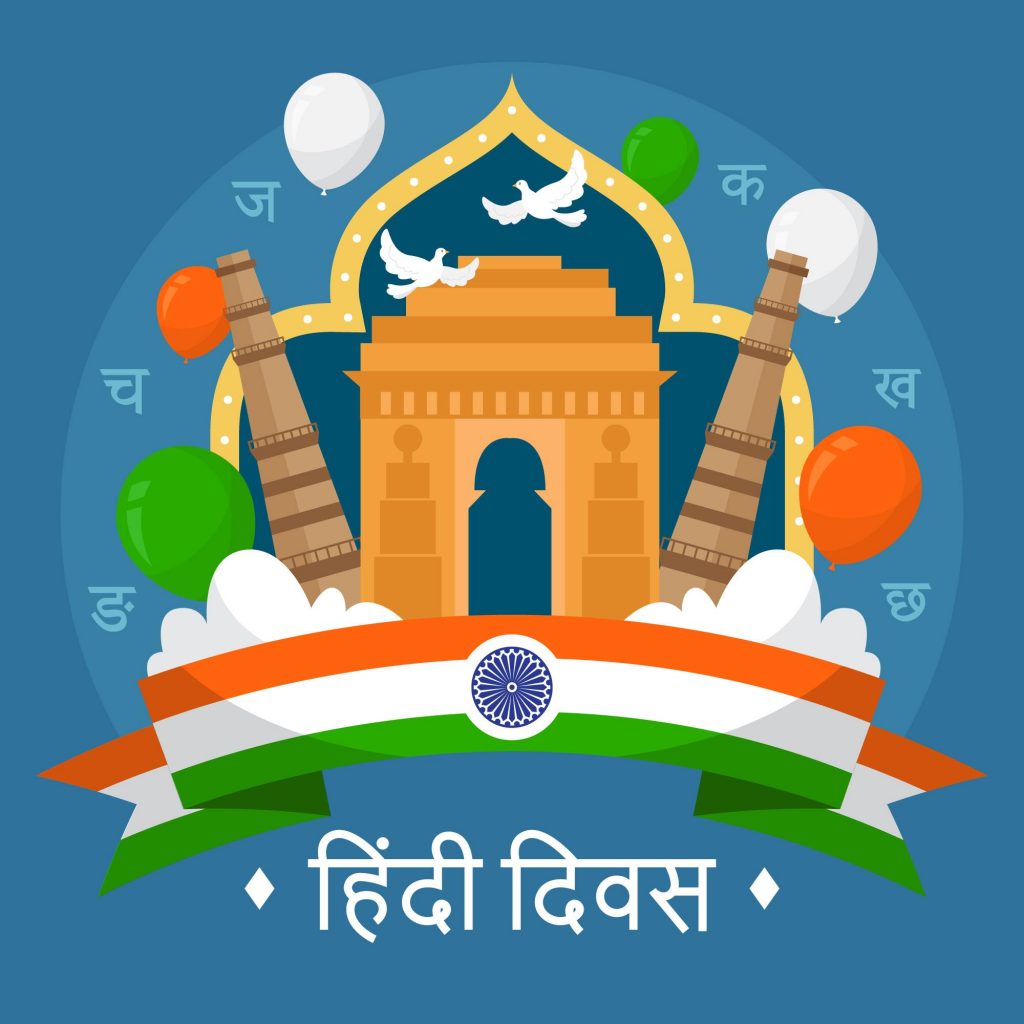 With a staggering population of 1.37 billion, India is a lucrative developing market for foreign businesses looking for expansion only if they master Indian languages. Home to innumerable high net worth individuals, the cheapest internet connectivity, and affordable human capital, businesses moving to India have a great opportunity to capitalize on a growing customer base in India.

Top-class internet connectivity at cheapest monthly plans has resulted in an exponential increase in internet users, leading to an explosion in the consumer base that is internet savvy. Additionally, the purchasing ability is high among Indians. As a result, a hunt for quality products remains Indian consumers’ favorite pastime.

Some other factors that make India a great place to move into if you’re planning foreign expansion:

India’s technology scene is rapidly advancing. Many of its industries have been transformed by ingenious technologies of Artificial Intelligence and Blockchain. Moreover, the technological infrastructure of India is at par with any developed country. The push for Digital India has catapulted into a force to reckon with. Consequently, leading to a cashless economy where eCommerce rules the roost. International brands have now in India a top-class destination for leveraging technology to advance their business.

India is home to highly skilled human capital. Its unique demography offers businesses a great opportunity to capitalize on. Its pool of experienced professionals provides top-quality service at affordable prices. So setting up an operational base in India opens up many opportunities. And the availability of affordable human capital is nothing short of icing on the cake. India’s workforce has been handling manufacturing plants of multinational corporations for some time now, and results have been astounding. Similarly, they’ve been providing tech support to firms outsourcing such activities. India’s thriving research centers have been at the helm of business innovations. Undoubtedly, their skills are unmatched.

Shortest to say, India offers great opportunities for businesses moving to Indian markets. Whether you’re in the FinTech or EdTech sector, e-Sport or Over the Top (OTT) sector, or HealthTech sector, doesn’t really matter because opportunities are aplenty, and competition is less severe.

The Challenge of Doing Business in India

India, undoubtedly, is a great place to do business, but it is not the whole story. There’s more to it besides the opportunities it offers. It’s the Indian language. Of course, for any business moving to a foreign market, language is a barrier. The same holds for Indian markets.

Going by the 2001 census, India is home to 1,600 dialects, out of which 22 are official languages. While it may have been the case a decade ago where English would dominate the Internet, but today the tables have turned, and local languages have risen to the top.

As a result, Indians reading newspapers in English has dropped to a mere 8% while local language users have skyrocketed. A similar transition from English to regional languages has been seen on the internet, too.

In other words, Indian language users will constitute 75% of India’s internet user base by 2021, begging strategic changes from businesses moving to Indian markets.

Trends in Indian Language Consumption on the Internet

Various steps were taken to make India a digitally formidable economy. From internet proliferation into remote areas to the revolutionary dip in data prices, India has been at the forefront of digital literacy. A major consequence of its efforts has been the growing consumption of Indian languages on the internet.

So businesses moving to India have a great opportunity to achieve success if they could cater to the untapped client base by offering services in Indian languages. Just moving to India, otherwise, is no guarantee of success.

Also bear in mind that with content in Indian languages content, you can double user engagement and achieve a much wider reach on the internet compared to English. Therefore, when moving to India, be prepared to switch from English to Indian languages even if that calls for Indian language translation services.

One of the reasons why businesses move to new markets is to increase the user base. While new markets provide ample opportunities to expand, but it demands more than just shifting to capture more users.

By utilizing regional languages you can capture more users quite easily. However, the condition is to create content in regional Indian languages that resonate with your target audience. By speaking your audiences’ native language, you’re increasing the persuasion power of your marketing content. Coupling it with vernacular-based digital advertising, your business can grow at an immense pace, at the same time, cementing trust and brand loyalty.

We’ve talked about the Google-KPMG report earlier in the article. Bringing it in again, the report reveals that 88% of internet users’ response to vernacular-based advertisements is more proactive. In other words, if your advertisements are in Indian languages, viewers are more likely to respond to your advertisements positively, compared to if they’re in English.

With businesses becoming more and more internet-first enterprises, there is rising demand for multilingual websites and apps. You can’t afford to miss out on opportunities at hand by not translating content from English into regional Indian languages.

However, businesses often search for shortcuts when it comes to translation, which serves neither their audience nor the business itself. If anything, it destroys their reputation. Instead of using an Indian language translator online, go for a manual translation and localization service. It’s error-free, accurate, and protects your privacy.

What Future Holds for Indian Languages on the Internet?

Some studies show that over the next few years 90% of new internet users will be predominantly Indian language users. In response to that, we’re witnessing an increasing adoption of regional Indian languages in entertainment, online shopping, news, digital payment content.

If you’ve content already in English languages, partner with a translation agency like Locate Translate to translate and localize your content into regional Indian languages. It’s cost-effective and accurate and will propel your business to new heights in new markets.

Shafqat M.
Shafqat M. holds masters in English Literature. He Has been helming digital marketing projects for the last four years. Currently, he is employed as Content Marketing Head at Locate Translate.