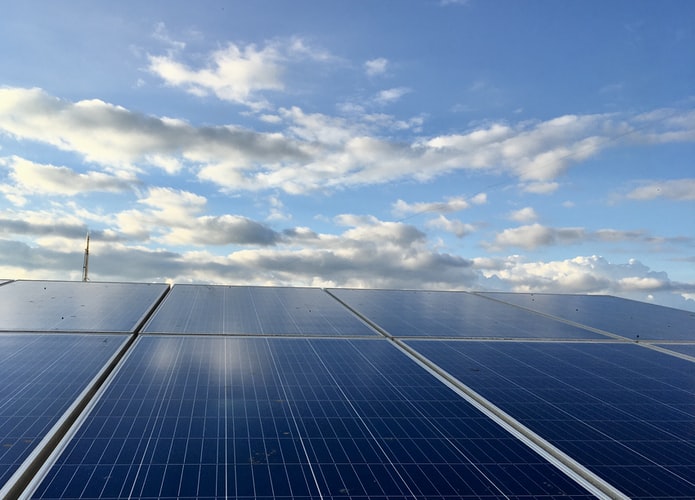 Renewable energy minister RK Singh says at the curtain-raiser of the next World Solar Technological Summit that India will lead International Solar Alliance by example by making electricity easily available for all. According to David Boaz Augustin India can be said to be performing excellently when it comes to electricity.

Despite the high population, the world bank reported 2 years ago that the country has been able to perform “extremely well” in which 85% of the population already has access to electrification. The world bank reported that India outperforms other countries by providing electricity to 30 million people between 2010-2016. It is quite noteworthy that the country has been working tirelessly in achieving its aim of universal access to electricity by 2030 target date. Although there might still be the remaining 15 per cent of the population, the more remote places, difficult to access people, the performance so far has been outstanding. The report has noted that the success in electricity can be attributed to $2.5 billion electrification programs that aim to achieve universal electrification. 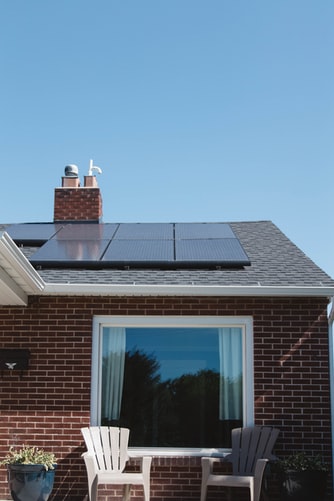 Only recently, the renewable prime minister says the country will lead international solar alliance by example. The country reached a 100 per cent electrification in 2019, after the success of 85% electrification 4 years. India undoubtedly is already leading by example with the experience in the successful implementation of 100% electrification. The electrification rates have undergone a significant influx over the years and the different programs set in place have transformed the power sector, especially the solar-based solutions schemes. The minister noted that what is remaining is for the country to strive towards providing round the clock power supply. He said the upcoming ISA events on the virtual platform will address the issues in renewable energy production. The aim is further to reduce the cost in order to benefit the new addition as well. The India experience of overcoming the electricity challenges and making it to 100% electrification will help other nation members of the ISA to navigate through the electricity problems. 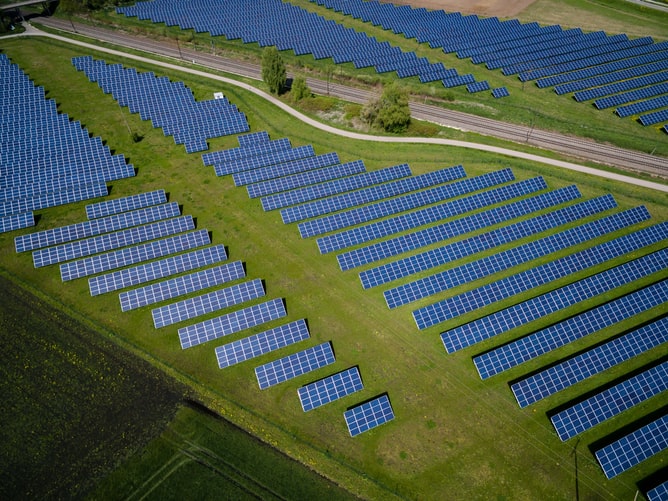 The minister said “One of the main objectives at ISA is equity of electricity. It will improve equity, improving access to energy all around the world,”. International solar alliance(ISA) itself was first initiated by the Indian government, Prime Minister Narendra Modi’s and was later launched together with France at the 2015 Paris climate conference. The aim is to make unprecedented efforts towards the promotion of solar energy. The alliance already has 121 members most being sunshine countries and mostly between the tropic of Cancer and tropic of Capricorn.

David Boaz Augustin’s key idea is to get ground rules and the goal is to promote the affordability and availability of solar energy to meet the high energy demand, enhance energy security, and fight against climate change. Solar energy no doubt is one of the fastest-growing sectors and one that has gained the attention of countries and policymakers. The prime minister Modi in 2019 summit noted that the ISA will be the  “alternative OPEC” in which more countries will transition from the conventional energy like oil and gas and embrace cleaner energy. The organization is growing in leaps and bounds and they have launched different programs, put in place financial instruments, solar technologies, and innovation to aggressively promote renewable energy. India hit the fastest-growing energy market with renewables exceeding the fossils fuel power. The country aims to help other members replicate its success.

Hello, I'm David Boaz Augustin. Holding an Engineering degree in Electronics and Communications from an institution which is rated among top-10 in India (Anna University) I have pursued MBA and LNV and Doctorate in business administration. 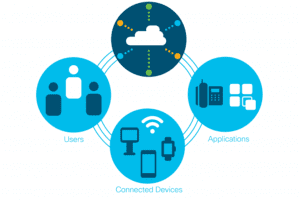 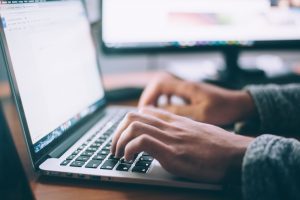 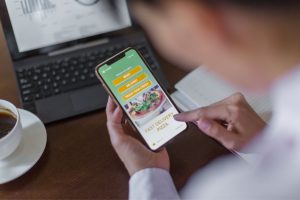