Home Social Why iPhones are considered a Status Symbol? 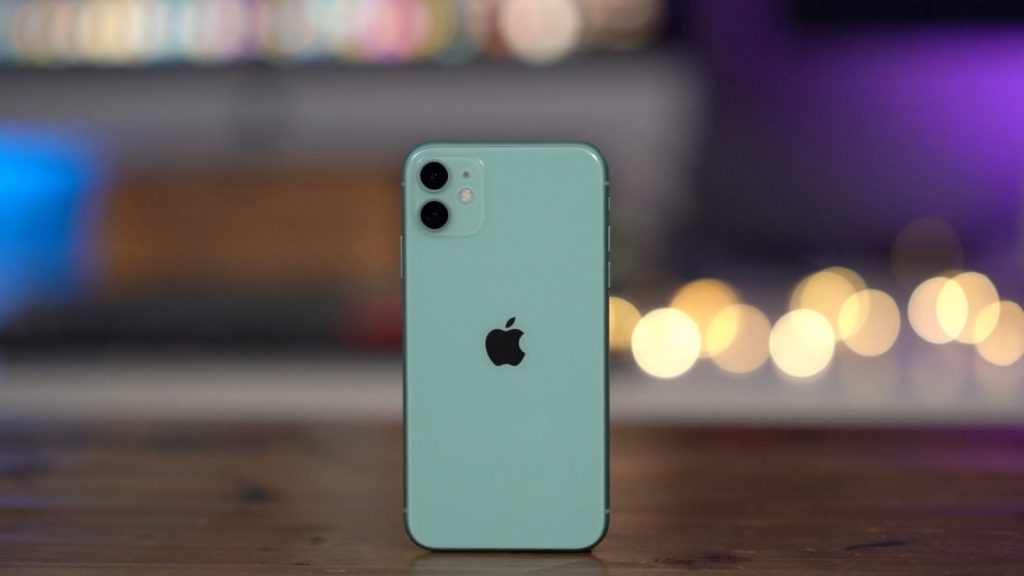 Why do you have stitches on your abdomen?

But really, whenever you see someone with an iPhone you must think that the person is rich and makes six-digits a year. That person would seem as rich as the only heir of the Roman Empire. You’d also wonder if both of their kidneys are intact…

But why is that so? Why do other people think that all iPhone owners are all upper-class, gold-chain-wearing and Lamborghini-driving rich? What has made people think that about iPhone owners? Are you curious? We bet you are because we are going to unbox the chamber of secrets to get the answer for “why iPhones are considered as a status symbol”.

Apple got the grip of human psychology, learned how to play with their customer’s and even just the spectators’ minds with their marketing and pricing. They make iPhones look like the best thing ever happened to humanity like it is the cure to meukreokolioasiagroitis (and that thing doesn’t even exist yet).

iPhones have been considered as a status symbol from the ancient days of the first iPhone because of their high prices. We are not here to rant about the pricing of Apple products, twitter has done enough of it.

There’s a new iPhone every year and most of the time it’s almost as same phone from the previous year with just a bigger screen and maybe another camera. But they present it as it’s their best device ever, with improved speed and faster performance which is true to an extent but enough for everyone to switch to iOS.

Having the latest iPhone means you are up-to-date with technology and obviously rich enough to afford it. Although almost all the flagship phones now have similar price-tags, having an iPhone is still considered a luxury to a lot of people.

The Trap of the Apple Ecosystem

If you own a Samsung Smartphone, you can have an LG tablet and a Motorola Smartwatch and connect all of them to your Microsoft PC and send or receive files and things in between them but it’s not the case with Apple products.

Apple has created an ecosystem for users, once you are trapped in it, it will be expensive to get out of it as it was to get-in in the first place. If you are an existing iPhone user, you can’t even think about switching to android, because if you give up on just your iPhone, you’d want the best connectivity between all your gadgets. Although Androids are universally compatible with everything whether it’s a tablet or a smartwatch or some wireless earphones but iOS performs the best within their ecosystem only.

So if a person owns an iPhone, it’s an obvious assumption the person has all the other Apple products which are all expensive as well.

But the real tea comes up here, the majority of iPhone users are from a middle and upper-middle class. People just buy iPhones to show off and to convince other people that they belong to a higher-class of financial stability, which is kind of sad to see as people care that much about how others see them.

You Know Beyoncé Uses an iPhone

Do you like music? Do you know how celebrities like Beyoncé and Lady Gaga recorded their music videos using just an iPhone? Now if you’re a fan of either of these heartthrobs, you must want to try to record a video using an iPhone just to know how it’d feel like to use the same phone as your favorite celebrity.

All the celebrities use iPhones, all the influencers use iPhones and all the other rich people use iPhones besides very few who love to be flexible and have diversity in their user experience. They can switch between any android device and have all of their data like contacts and application data synchronized between different devices.

In every industry, doesn’t matter if it’s the music industry or some authors or professional article writers, a huge amount of influential people have iPhones. And their wealth convinces their fans that they have an iPhone because they are rich.

iPhones might seem sophisticated to non-iPhone users, but they actually have fewer features compared to android phones in terms of user interface and other things.

Apple tries to make every single feature their exclusive. Do they want to remove bezels? It doesn’t matter if Xiaomi did it years ago.

If Apple announces that they now offer website content writing services with some brand new edge-cutting fancy worded technology, thousands if not millions of people would buy it and would claim that Apple is the first company ever to do that.

When Face-ID was introduced in iPhone X, people went crazy about it, how a phone could scan your face and then unlock your phone with it. With all the hype, Apple received applause for it. Later on, Apple introduced a few more features with the use of their camera including AniMoji and it got even more hype.

Hype adds to the value of marketing, making it look and feel more premium, doesn’t matter how many people have it, iPhones are going to stay a luxury status symbol.