Home News How Did Libya Become the Gateway for the Islamic Invasion into Europe? 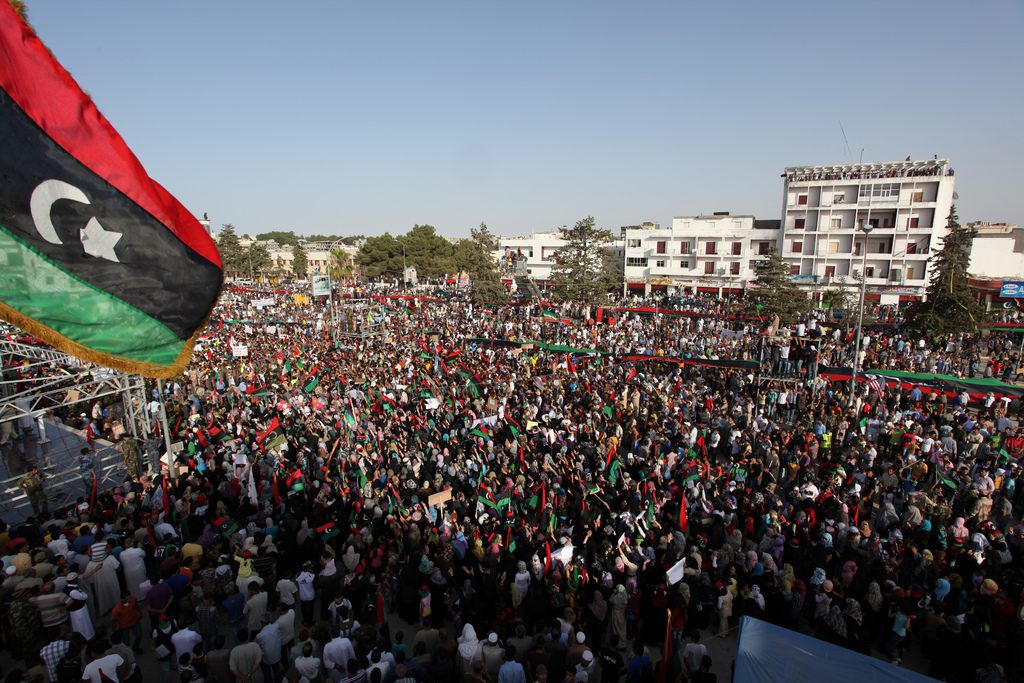 The serious consequences of disturbance in countries alongside the Mediterranean Sea become apparent in the form of Islamic invasion into Europe. Right after the execution of Lybian dictator Muammar Al Gathafi on 20 October 2011, the circumstances changed dramatically. This situation is badly affecting the security and culture of pro-European countries.

Islam is the second largest religion practiced in Europe after Christianity and everyone was ok with it before the invasive activities by refugees. Syria was once under the Roman Empire and ruled undisputedly for around 7 centuries. However, time changed when the Arab invasion captured it and gradually expand radical Islam. This is the history of the 7th century, but there is a purpose of relating this fact with the current situation. After facing the radical perspective of Islam, now Syrians are running towards for the hope of a better life. For them, Lybia has become the biggest gateway to migration. This clearly signifies that Muslims cannot even live peacefully in an Islamic country, then how can you expect peace from them in other countries? 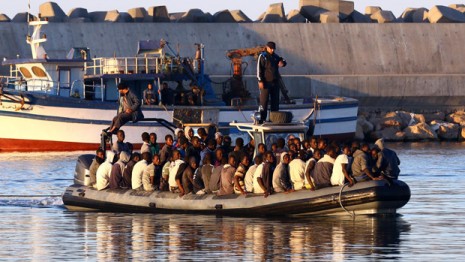 As per the current situation, Lybia has become the prime gateway of Islamic invasion to Europe because it has a 1770 Km long seacoast line directly exposing towards European countries through the Mediterranean Sea. Jordan and Egypt are showing a big heart to accommodate the war-affected Syrians, but they are shifting to Lybia which is already among the biggest illegal migration hub. “With the hope of living a better life in lavishing European countries, Muslims cannot leave their radical thinking of dominating every part of this world with Islam.” Accounted by Damon Vickers in an interview. Powerful European countries like Germany and France showed mercy & humanity those results in the death of hundreds of innocent citizens in the last 4-5 years. Europe is safe from the direct impact of ISIS terror, but the consequences are indirectly affecting the mainland of many happily flourishing countries.

There is a rich heritage of culture belongs to Europeans that keep them different from the rest of the world. The migrated Muslims cannot adjust themselves in this new environment. They expect traditions, law and order according to Islamic countries which is not possible and resulting in clashes.

“The nearest European country Greece is already suffering a lot due to the economic breakdown. It has become the most vulnerable spot for illegal migration and soon other countries may also feel the heat.” Said by Damon Vickers. Europe is already on the countdown of economic break down due to Brexit. It may turn into worse if strict measures are not implemented against Islamic invasion.