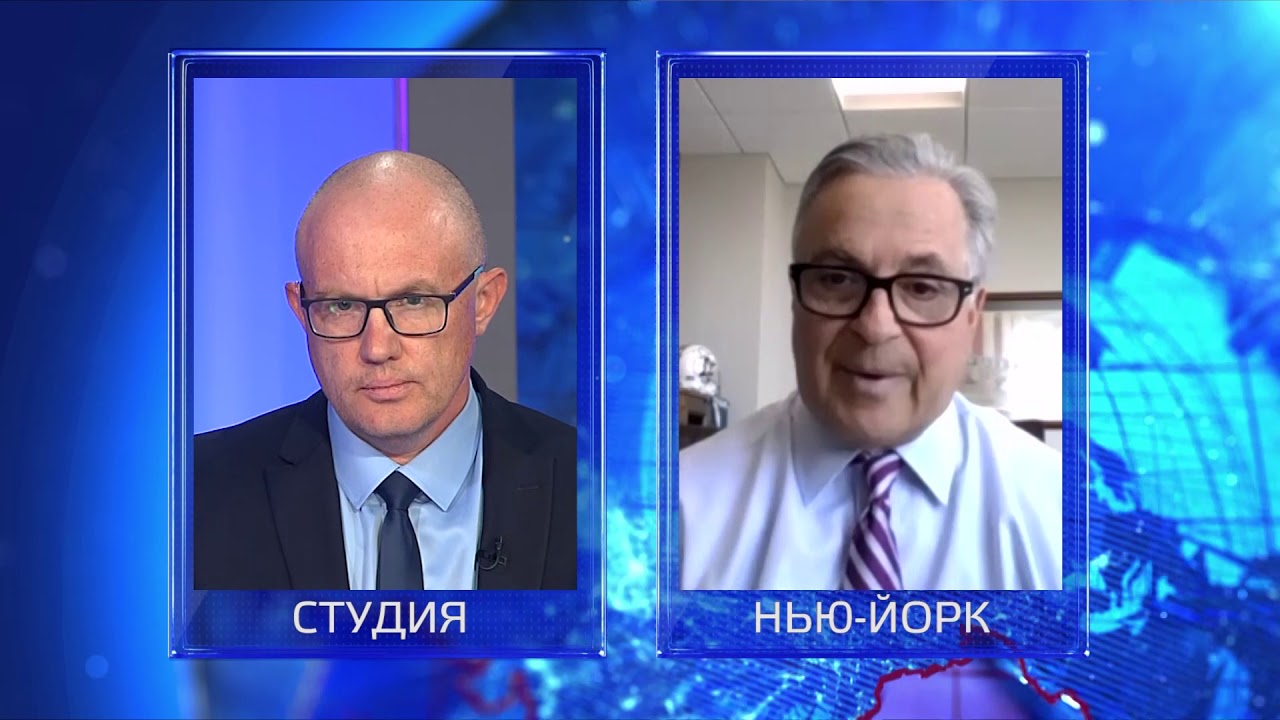 Dmitri Dubov: And now we have here with us one of the leading specialists in the industry of global labor migration – American lawyer Jon Purizhansky. Hello Jon.

Dmitri: You and your friend and colleague Mr. Dennis Vacco – former New York State Attorney General, are frequent guests on our program War and Peace. I remember how at the beginning of the COVID-19 Pandemic, I asked you how this situation would affect the global landscape of labor migration. In your response, you predicted that country borders will eventually be more restricted and that in the future, we will need to have vaccination certificates to prove that you’re not carrying infectious diseases. Nowadays, we are seeing how governments, one after another, are issuing documents called “the green passports,” which will allow you to travel internationally. What are the other changes the industry of global labor migration has experienced over the last year?

Jon: According to the International Organization for Migration, in 2018 there were more than 250 million labor migrants. In reality, the actual numbers are unknown because the intercontinental migration, such as migration inside Africa or Latin America are not accurately accounted for. At the beginning of the COVID-19 Pandemic, we saw various restrictions adopted by several countries. However, labor migration movements from the underdeveloped into the developed countries did not stop despite the pandemic. Depending on how rapidly the global vaccination campaign progresses over time, world economies will begin opening up, and the industry of global labor immigration will continue to expand. Certain governments have already begun to require anti-body or vaccination certificates as prerequisites for admission into the country. Inevitably, labor migrants will continue to migrate from the third world into more developed countries.  From the supply and demand points of view, the global industry remains the same and will continue to expand

Dmitri: As you mention, the global industry of labor migration is monstrously sized and is constantly growing. To some extent, you can even call this industry a byproduct of globalization. At the same time, this industry is filled with non-transparency and non-efficiency. In Israel, we have gotten used to seeing labor migrants from Asia, Africa, and the post-Soviet republics. Israel has many non-governmental organizations that protect the rights of international workers. Being a leading expert in this field, explain to us the causes of these problems and how can these challenges be addressed

Jon: That’s right, Israel actually is one of the leading countries in terms of protecting labor migrants’ rights. For the past three to four decades, the developed world has aged due to low birthrates and has built generational wealth. Irrespective of whether it’s Norway, Japan, Portugal, or Poland, citizens of the more developed countries are unwilling to perform the same type of work that their parents and grandparents engaged in. At the same time, the underdeveloped countries experience high birthrates, have weak economies, and a scarcity of job opportunities, which contributes to the growth of the global labor migration industry.  As you mentioned, this industry is, unfortunately, very non-transparent. Around 90% of labor migrants worldwide are low-skilled or unskilled young people who come from remote areas of third-world countries. Employers in the developed world are not directly connected to their prospective employees due to the chain of multiple middlemen currently positioned between employers and employees. These middlemen sell opportunities to work abroad while to the potential labor migrants who are still in their home countries. The workers buying these opportunities have no way to validate the authenticity of the terms of employment that they’re being promised. Consequently, these prospective migrants pay hefty fees to various so-called agents and middlemen, who themselves are not always fully aware of what the real employment conditions are.  As a result, when labor migrants receive work visas and then arrive to commence employment, they realize that their job conditions, their pay, etc… Are not what they had been promised. Hence, the workers end up running away or becoming illegal immigrants. These practices take place every day, worldwide on every continent. This gigantic industry’s core challenge is the absolute lack of transparency, which is especially problematic because labor migrants borrow vast sums of money to pay for the opportunities to secure employment abroad. The fact that jobs are being sold to labor migrants is the root cause of this industry’s problems. Currently, this industry is based on what the United Nations refers to as Unethical Recruitment Practices.

Dmitri: How does international law look at such unethical recruitment? Is it legal to receive payments for jobs with unverified conditions? How do the governments and international organizations look at that?

Jon: The majority of countries, including Israel, prohibit charging for international employment recruiting. Some countries are more effective than others. The governments of the United Arab Emirates and Saudi Arabia are very effective and are actually role models within this space. Both of these countries have even established Ministries of Human Resources to regulate the labor migration industry more efficiently. The Philippines is not too far behind either, as they’re trying to effectively regulate this field as well. In most countries, various laws and regulations prohibit middlemen from receiving payments for providing jobs for job seekers.

Dmitri: Let’s talk about globalization. Before the COVID-19 pandemic, there were less restrictions related to cross-border movements. How do the migrant worker movements affect the internal politics and stability in the host countries?

Jon: Great question! Migrant workers’ populations in many countries represent a rather high percentage of the local population. The UAE, for example, has more than 9 million people, of which roughly 8.5 million are migrant workers. Poland has attracted 2.5 million migrant workers, 670,000 of whom had received temporary residence in Poland, meaning that they will eventually become Polish citizens. The sociodemographic landscape is changing due to the migration of people from the 3rd world into the developed countries, and it inevitably affects political and social life in host countries globally

Dmitri: I know that less than a year ago, you founded a company called Joblio. Joblio has grown into a powerful social impact that protects the human rights of labor migrants while creating efficiency for the employers and transparency for government regulators. Please explain to us the concept of Joblio.

Jon: Joblio is a technological platform that provides a free opportunity for migrant workers to directly connect with prospective employers worldwide in circumvention of all so-called agents and middlemen. Joblio does not only match workers with employers directly and free of charge, but it also educates prospective migrants on host countries’ culture, customs, laws, and language, protects their rights post-arrival, and generally becomes the migrant worker’s best friend. Joblio is a social justice platform that disrupts the current inefficient and non-transparent ecosystem with compliance, efficiency, and transparency. As a result, everyone wins – the workers, the employer, and the government.

Dmitri: It sure seems that Joblio has gained virality due to its transparency features. In less than a year, your social justice project became an international project that operates globally on multiple continents. Joblio has gained recognition internationally from the IOM and various multinational corporations.  What are Joblio’s plans for further growth and expansion?

Jon Purizhansky: Correct, Joblio is already in dozens of countries. Our plan is to become the global standard for global migration by bringing transparency, compliance, and security into this space. We’re hoping to be in every country within the foreseeable future. We are hoping to effectively cooperate with various international organizations, including the International Organization for Migration. Joblio is a technological platform that disrupts the current inefficient and non-transparent multi-trillion-dollar ecosystem by introducing transparency.

Dmitri: Thank you so much Jon and good luck!