Home Entertainment The Journey of Two Friends from Scratch to Success

Nowadays, almost in every industry whether it’s finance or entertainment industry, collaboration is ruling. No doubt it is difficult to trust someone in the corporate world, but there are few fortunate people who find the right kind of people at the right time. Mike Matei and James Rolfe bonding is a great example of cooperation in the entertainment industry. He has devoted his career in promoting appreciation of retro pop-culture and video games.

The famous YouTube star – Mike was born in New Jersey 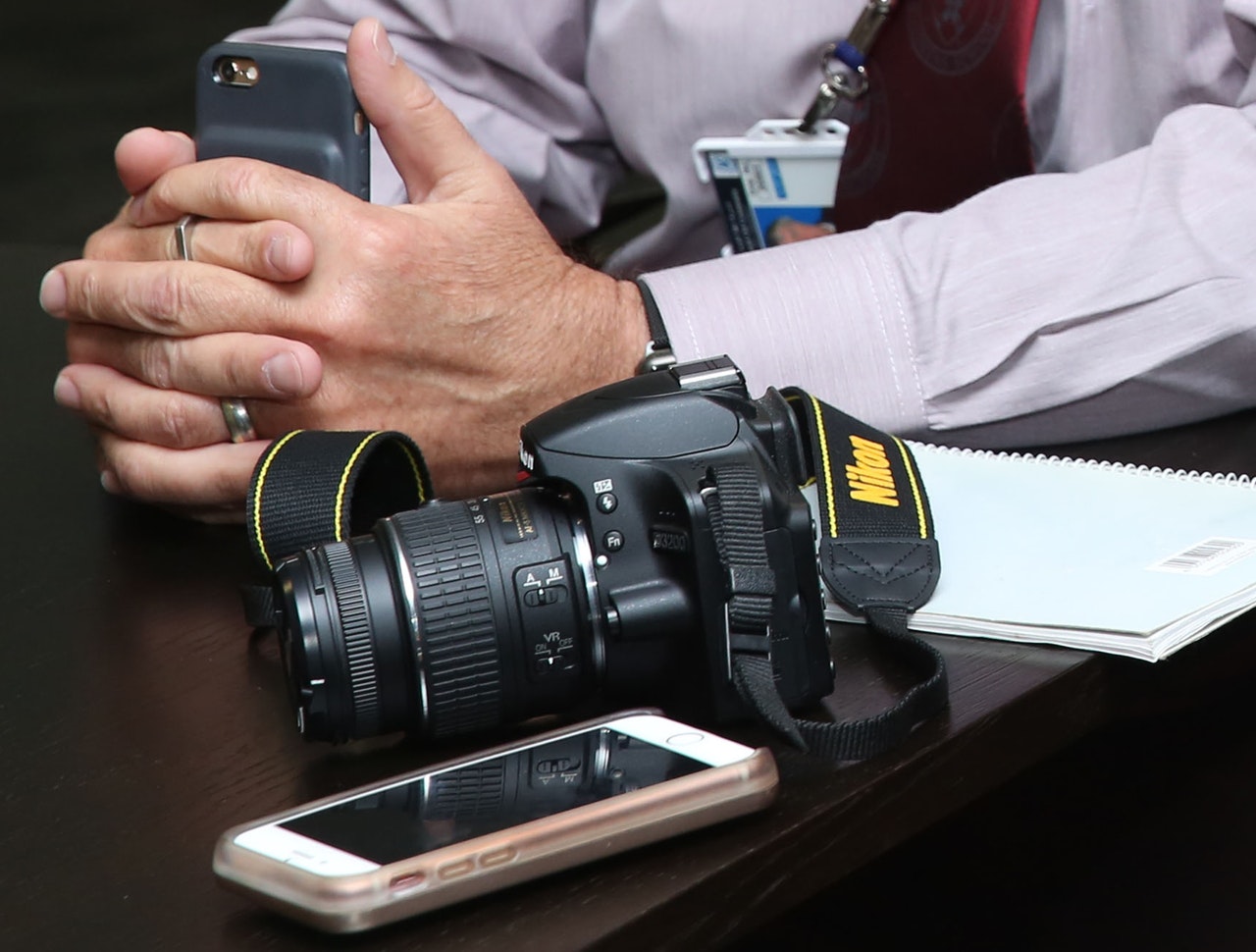 Mike is an executive producer who has produced, edited and featured in several videos with Cinemassacre Productions, the home channel of the Angry Video Game Nerd and other series. Moreover, he is a major contributor in assisting with the writing and video editing for Cinemassacre Monster madness. He together with his friend as well as collaborator James Rolfe, influential in constructing the fledgling video production business into one of the first breakout achievements in YouTube’s history. That’s great.

Before this, he is the co-writer for the Angry Video Game Nerd and has played many guest characters on the show. Mike works side by side with James Rolfe on numerous projects for Cinemassacre productions. The belief of both on each other makes it possible for them to reach the top. Are you curious to know more about these friends and how they start working together? Mike has told their friendship story a lot of time. Don’t you heard or read. Here it is: 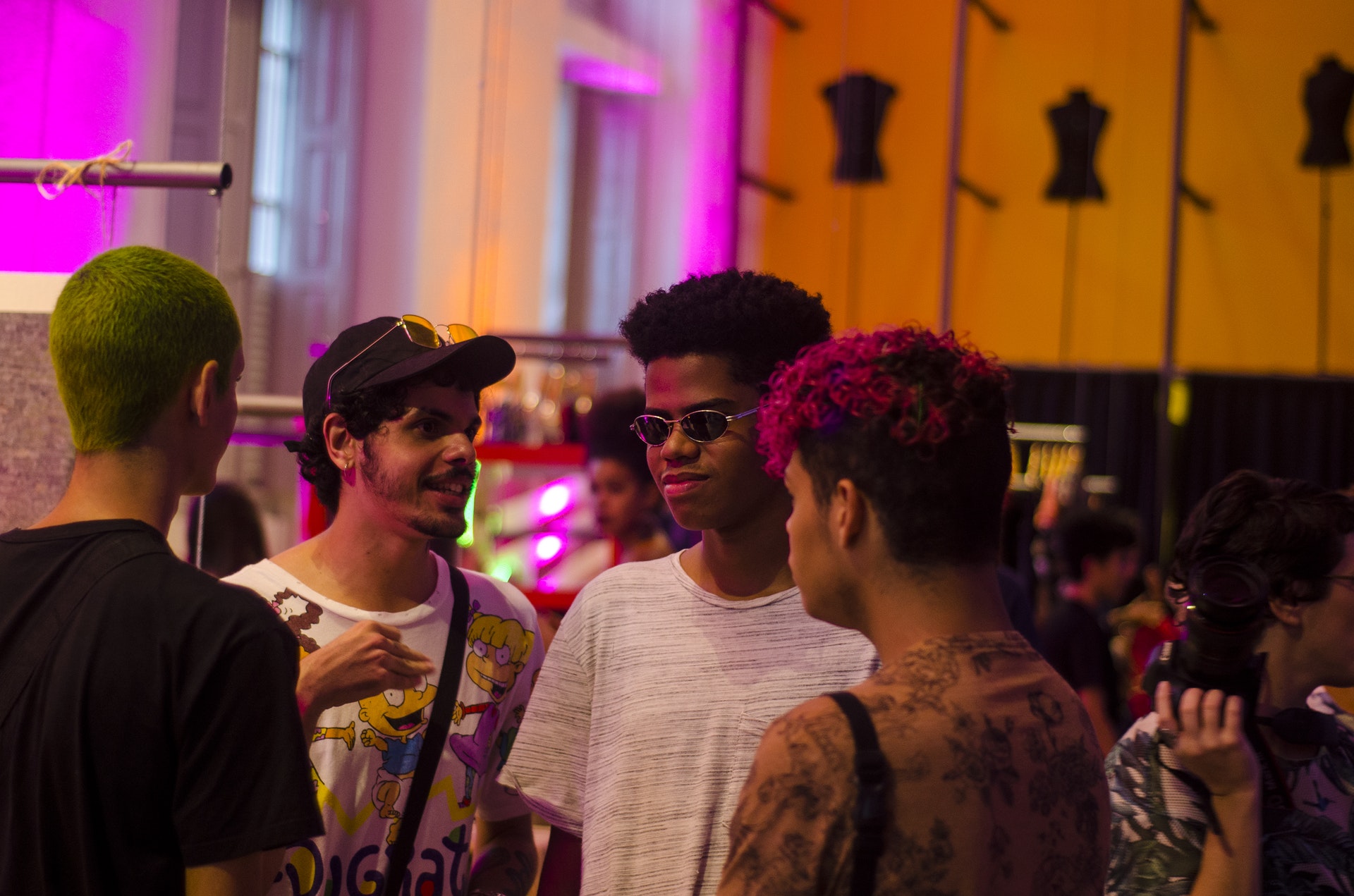 James Rolfe and Mike both went to the same college. James pursues a degree in Film and Mike pursue a degree in Animation. Both the guys never had any classes together. Then how they became friends. You are right if you are going to answer at the party. They met outside of college at a party Mike was having at his apartment. Mike and his other friends were enjoying a drinking game with a deck of cards.

In his interview Mike has told, they played several rounds of the game and then someone knocks on his door. And it was James with a friend who knows someone else at the party. A rule of the game they were playing – every time you mislaid you had to take a swig of beer. Well, unluckily James had a few too many. Because of this, after sometime James started feeling sick and said he might throw up. Mike handed him a trash can for use, but he missed and threw up all over his arms. He then goes to the bathroom and after some time went home.

The next morning James visits Mike Matei home again. He says sorry for what had happened last night and told Mike that he forgot his hat there. Both went into Mike bedroom to bring James hat and he saw that Mike had some old Transformers toys. They both start a conversation about G1 Transformers figures and nostalgic things from the 80s. In fact, both of the guys have been doing the similar thing ever since.

Mike and James Net worth 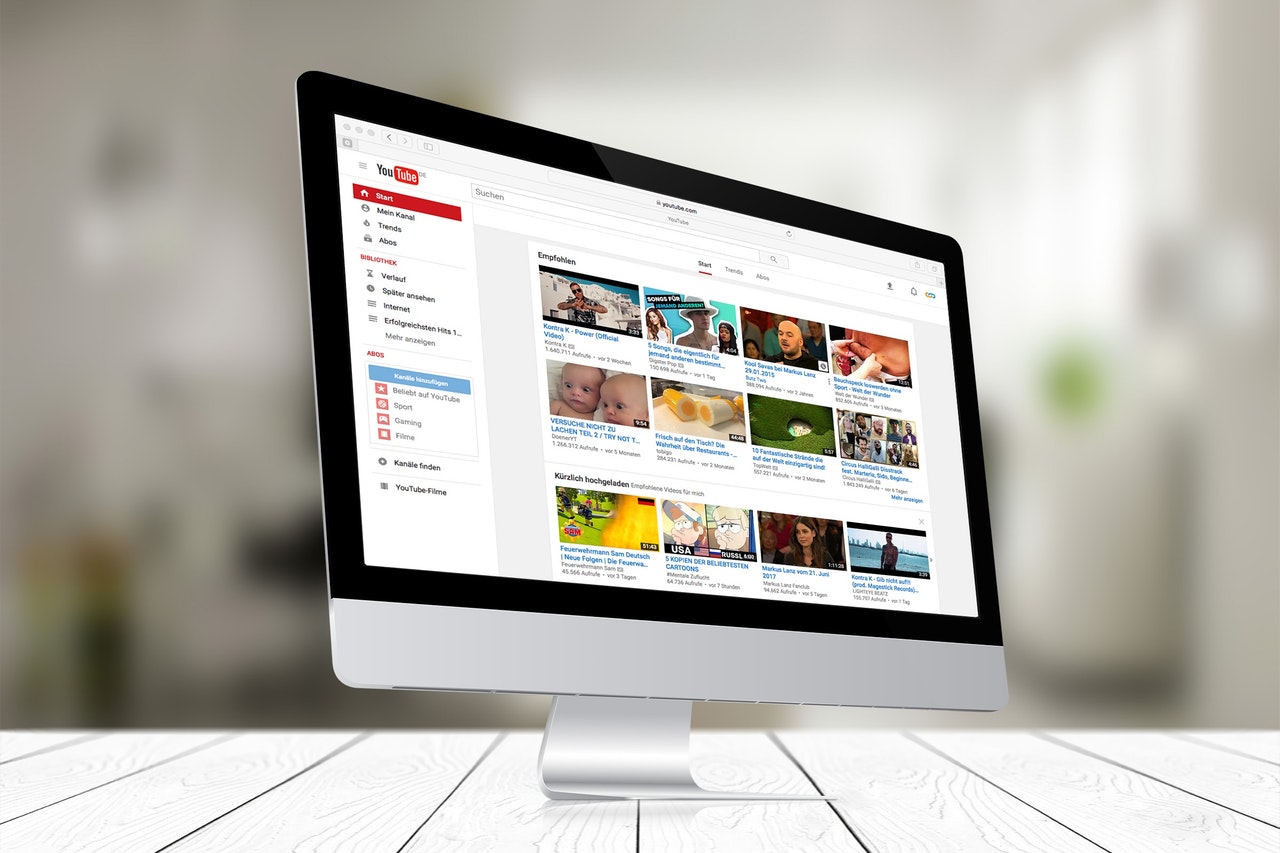 Cinemassacre YouTube channel has 2.6 million subscribers till now and has accumulated over 1.3 billion views so far. And this will generate the predictable revenue of about $900 per day from the ads that run on videos. Also, they make extra money from YouTube red viewers who pay a monthly fee to view quality content on YouTube plus watch videos without ads. Here, Mike and James earn money on the basis of watch time in their videos. The longer the spectators watch videos, the more penny they make.

Mike Matei has planned to spend his time differently, giving more attention to streaming on Twitch. He is also trying to keep the content flow daily on his various YouTube channels. Mike also has his own Patreon page where he provides fans with exclusive content that they can view before anyone else. You can find Mike Matei streaming daily on Twitch.