Home Education 5 Things You Should Learn as Early as Possible 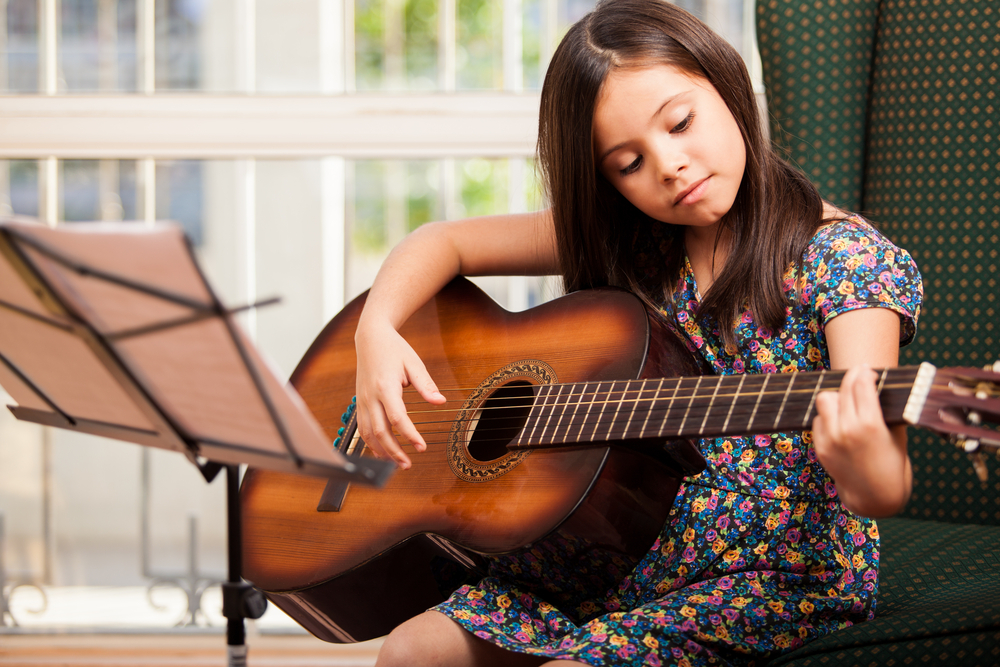 The human brain is a complex thing. Its ability to learn and retain information continues throughout your life, but it’s at its prime between the ages of five and 21. The saying ‘you can’t teach an old dog new tricks’ isn’t strictly true since you can in fact learn new skills at any age, but there are certain things which should be encouraged from as early an age as possible in order to maximize results. Here are five things you should learn or teach your children as soon as possible.

There is never an instance in which learning a new language is not useful. Whether you have family who live abroad, or if you intend on going on holiday, being able to speak a different language will allow you to effectively converse with people from different walks of life. Many people choose to learn a new language at a later stage in their life, but research shows that the prime age to learn a language is before the age of 18. To be fluent in a language, scientists suggest learning commenced before the age of 10.

Changes in the brain make it harder to learn a new language after the age of 18, and whilst it is possible, it is considerably harder to perfect grammar and accents the older you get.

To be able to play a musical instrument is an extraordinary feat. After all, who isn’t impressed when listening to someone play the violin, cello, guitar or drums? The vast majority of musical superstars perfected their craft from a young age, and there’s good reason for this. Before the age of nine, it is thought that children have a greater chance of taking to a new musical instrument. Many tutors take on pupils from as young as five.

It is possible to learn a new instrument in adulthood, but the process or understanding music and becoming one with the instrument are greatly reduced and the action feels less natural and more forced. 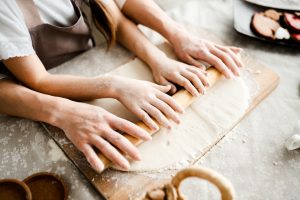 Learning to cook is a basic life skill that everyone needs, and yet how many of your friends do you come across who to profess to not being able to cook? The rise of frozen foods and ready meals are all too easy to rely on, but they’re not sustainable. Instead, everyone needs to be able to know how to prepare basic, healthy meals.

The obvious dangers of cooking (burns, cuts etc) lead many to put off teaching their children to cook, but provided the child is supervised, there’s no reason why they can’t be taught to cook early on. From the age of three, children can learn to cut up food and prepare vegetables. They can also learn to butter bread and spread tomato sauce on a pizza base.

From age six, they can learn to make basic things like scrambled egg and packed lunches. From age 12, they can start attempting to cook more comprehensive meals. Of course, this should all be undertaken with adult supervision, but introducing these skills to your child from an early age will surely benefit them later in life.

There is no age limit on teaching your child to be open minded and accepting of everyone, no matter their race, gender, religion or sexual orientation. You should seek to expose your child to a rich plethora of cultures and practices as early as possible. Whether this is by teaching them Ramadan for kids, explaining different sexualities or encouraging them to be mindful of people who look different to them, teaching acceptance should be started right from infancy.

The age at which a person can learn to drive varies from country to country, but the universal benefits of being able to do so are the same around the world. Being able to drive will allow you to take advantage of a greater number of opportunities, and it is a skill that will benefit you for your whole life. As mentioned, the ability to pick up new skills is at its strongest before the age of 21, so learning to drive before this age is recommended. That way, it will seem more natural as opposed to trying to learn to do it in your mid-40’s.

Will you be teaching your children these five skills as early as possible?