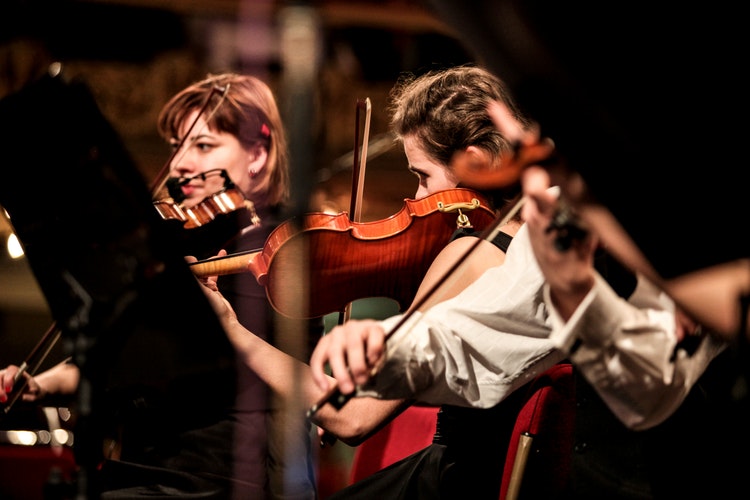 However, if you wish to be an expert guitarist then it is recommended to consider the music theory. As it is a right path that leads you successfully to your destination. Here are some practical reasons that tell you the importance of theory being a guitarist.

One of the major reason to learn music theory is that it can make it easier to communicate with other musicians. It does not matter which instrument you are playing as there are a lot of musical instruments such as guitar, harps, piano, violin and many more, but if you learn music theory then you are able to understand music language of any instrument. On the other hand, by using the common terms to understand, helps you to better communicate your ideas as well as to convey a message while performing.

It’s just like a dare to playing or perform in bands, especially when everybody has not even a basic knowledge of music theory. Because it’s quite difficult to communicate while performing.

However, things go much smoother if they have a basic knowledge of music theory as well as how its work.

Learn About Guitar Chords and Scales

Mostly guitar players face hurdles to learn guitar chords, scales and how they are related to each other. Even some of them did not find the right way to learn that leads them to a lot of frustration. On the other hand, there are also a lot of musicians who have mastered guitar chords. Even most of them use complex chords as well as play awesome rhythms on guitar without any thinking. They have all these great abilities because they are not only brilliant and talented. But also understand the fundamentals of music theory.

Therefore it is important to learn the music theory as it helps in understanding how chords are put together as well as the major chords formula. Every chord on guitar has a particular formula, normally the major formula for a chord is I-III-IV (1-3-5). Being an expert guitarist it’s essential to understand the scales as well as the notes on the fretboard. As a progression of chords and melodies are depends on scales. Learning the scales not only improves your understanding about music but you are also able to learn the other techniques of better guitar playing.

Helps You in Writing Music

Through learning the music theory you will able to understand the music thoughts that you will have. At least you are able to know the abilities that you have or what you can do. Music vocabulary is one of the major tools to analyze your music thought as well as to help you to write your own music and stand out as a guitar player.

Music Theory would not lose Your Guitar Skills

As it is already discussed above that most guitarists are sacred to losing their own skills. Infect the more you spend time in learning music theory the more easily you are able to enhance your skills. This is because as you learn theory you will able to learn new techniques as well as new tricks for playing guitar. These new techniques make it easier for them to think creatively about guitar chords and progressions.  However, music theory helps you to learn smarter. And you are able to the exact music rhythms that have played in your mind.

abbie samuel
I am Abbie Samuel, an expert professional content writer, and SEO specialist. I love to help peoples in their marketing strategies and provide them with the best advice. My skills and areas of interests are not limited to SEO and content writing, I am also skilled programming languages such as HTML, CSS, PHP, JavaScript’s and Bootstrap. I also work on some Websites related to music, education and technopreneurship projects.