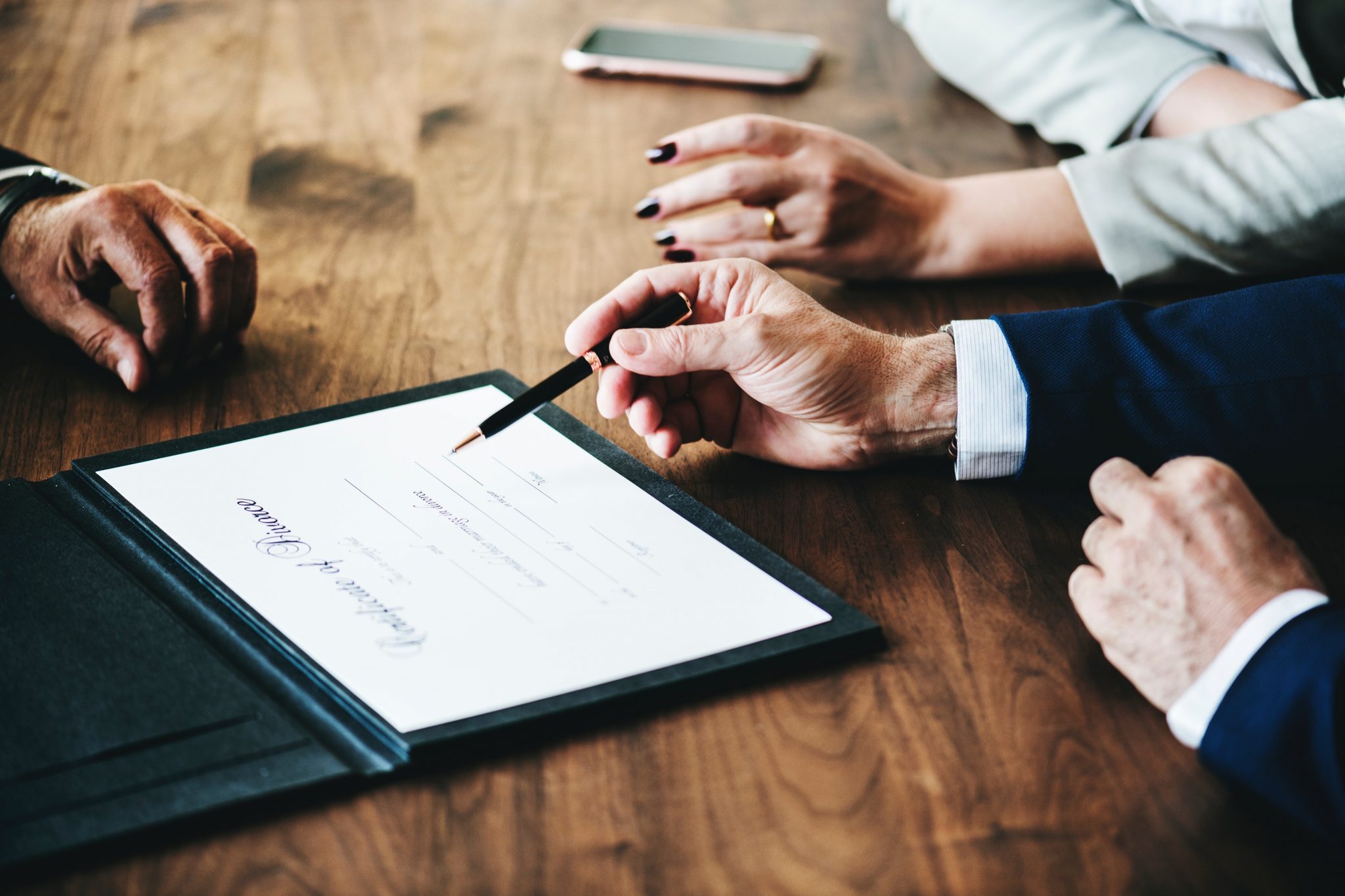 Is Mediation a Best Option to Resolve a Divorce?

Do you know why the number of broken marriages is increasing rapidly? Because relationships are getting harder now. And according to almost every broken couple,  a divorce is an easy option. In the end, everyone deserves a peaceful life. After all, a separation is always better than being in a violent relationship.

What do you think about getting a divorce is an easy task? The answer is ‘No’ as it consumes a lot of time and money.  Those who want a divorce, need to hire a lawyer. Obviously, the process will be time-consuming, filing a case, waiting for the hearing, and it may take a very long time to move a case to final resolution. Therefore, many experts including Lynette Boggs-Perez advise clients to go for the mediation to resolve a divorce. In fact, most family law courts require it.

Mediation is a practice to resolve a dispute by mutual agreement of both the parties. In the process of mediation, parties settle to resolve the divorce proceedings in private, instead of choosing a formal court hearing before a judge.  The mediated settlement agreement is binding on the parties.

Mediation hiring is a private process and does not take place in open court. Also, they are not part of the public record.  Mediations are confidential, and the mediator cannot be called as a witness to testify as to what transpired in mediation is the parties do not settle.  Needless to say, it is beneficial for couples who want to keep the matter private, especially if they are a public figure.

In most cases, mediation is economical to resolve a divorce case. Whereas, going to court is quite expensive. If you take a case to court, you have to pay various expenses including filing fees, Attorney fees, court costs, and other expenses can add up over time. Therefore, choosing Mediation is the best option that can resolve divorce in an easy way and also do not disturb your financial stability during the process of separation.

Litigation may contain a lengthy procedure and a number of formalities, including multiple hearings, depositions, paperwork, and many other processes. In contrast, mediation may not include many of those expensive and time-consuming processes of litigation.

Choosing mediation is also beneficial for those who do not want their kids to get affected by divorce proceedings and public hearing. It makes the procedure painless which is a good option in such a situation. Also, it helps you to protect your kids from any kind of stress and trauma.

This process considers a particular timeline to resolve a dispute, in the comparison of litigation procedure. The most common reason to choose mediations is that you do not have to deal with the long hearing and other unnecessary formalities.  The mediated settlement agreement will be incorporated into the Final Divorce Decree.

In the end, every individual deserves freedom and happiness in life. Therefore, before taking any decision, it is advisable to consult an experienced family law attorney such as Lynette Boggs-Perez. After all, only an experienced attorney can provide you with the best options according to your case and circumstances. 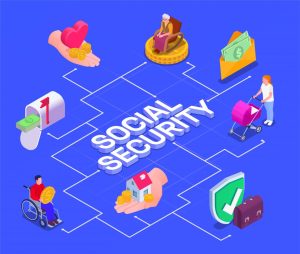 How to Avoid Common Mistakes t... 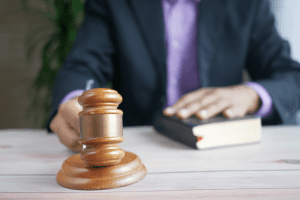 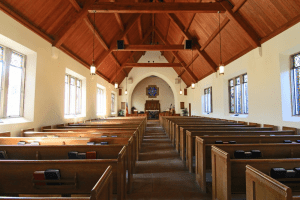 Why are Churches Dying, and Wh...