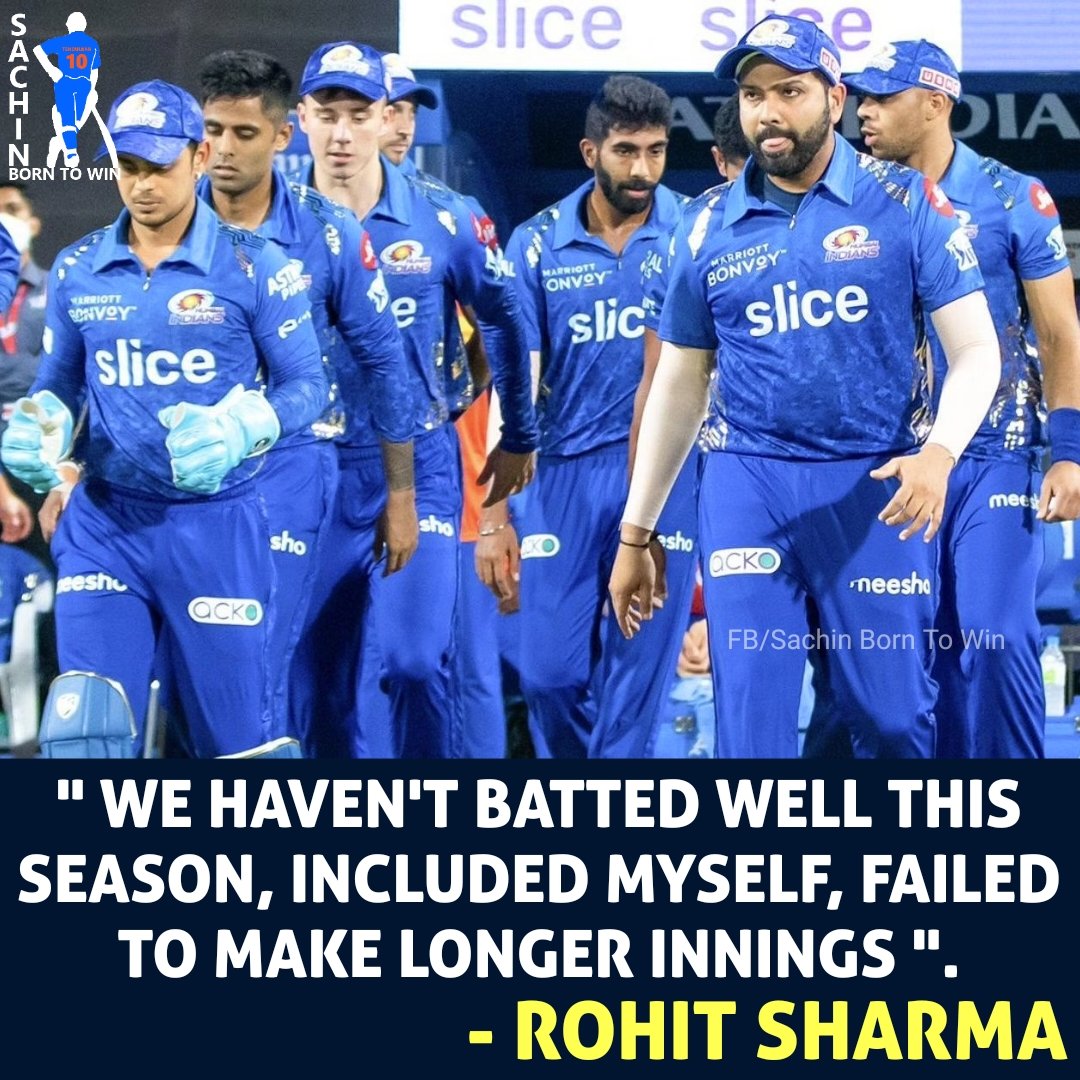 Mumbai Indians suffers its 8th loss of the season Ipl 2022

Mumbai Indians, five-time champions led by the most successful captain Rohit Sharma are out of the game after losing consecutively 8 times in a row.

In the last match, Mumbai Indians were busted by Lucknow Super Giants by a score of 36 runs.

Mumbai Indians are officially out of IPL 2022 playoffs race.

The five-time winners have been let down by their finest players and seasoned campaigners’ poor form. Kieron Pollard’s batting average is declining, Ishan Kishan has not been the aggressor anticipated of him, the fielders are dropping catches, the bowlers have failed to make vital breakthroughs, and even Jasprit Bumrah, the team’s best bowler so far, has not lived up to expectations.

Jasprit Bumrah, the team’s best bowler disappointed the team with just 1 wicket in 4 overs with 31 runs. Pollard gave a better performance as he made it with 2 wickets in just 2 overs with 8 runs.

KL Rahul made another century against MI by hitting 103 out of 62 balls with 12 fours and 4 sixes. After which his bowlers did an outstanding job of restraining MI’s powerful batting line-up, leading to a 36-run victory. Mumbai Indians have now suffered their eighth consecutive loss of the season.

According to Rohit, the season may be over for them. “The season hasn’t gone the way we would have wanted it to, but such things happen,” Rohit explained. The captain of the MI followed up his brutal honesty with another confession that the team had indulged in some self-destruction.

In conclusion, the Mumbai Indians have failed to make an appearance in the IPL season. It may be premature to draw any conclusions about their season, but their hopes of reaching the final four have all but vanished with their most recent setback, chances are Chennai Super Kings will also follow them as they have lost six matches so far.