Home Tech Microsoft Exchange Server Hack: How IT and Security Team can Prevent 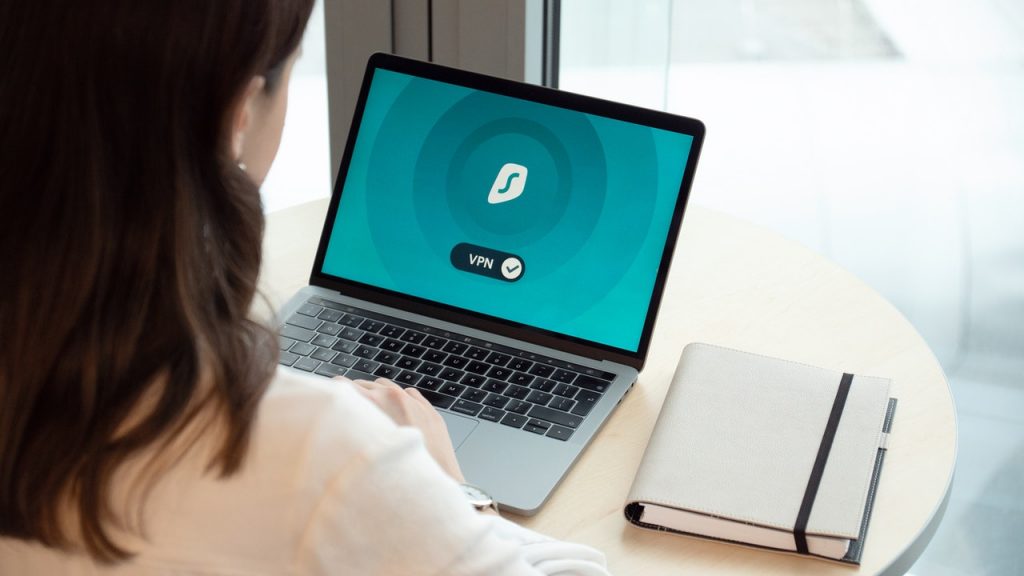 IT and Security services are easy targets for the hacker, especially the high-end software such as Microsoft Exchange Service used by millions of companies all around the world.

Recently, Solar Wind a renowned organization has published a report about the intricate supply chain attacks on their IT infrastructure leaving the customer’s personal information exposed to the hacking group.

Later in the month, after the Solar Wind incident, Microsoft also shocked the world with news of the Cybersecurity attacked. The news caused global enterprises to worry about their internal securities and the software application running on Microsoft Services and various applications. Experts are concern about the safety of the hardware and software used by several companies. The database stored using the Microsoft Exchange Server is exposed to hackers.

On March 2, Microsoft has officially announced the security alert concerning the server vulnerabilities. The team has found the certain version of the Microsoft exchange is exploited. The hacking group names “Hafnium” which seems to have a direct connection with China are secretly working on the mass attack and successfully penetrated the security system to get access to the core files of the email server product.

As soon as the news reached Main Street, the Microsoft security vendors and multiple government agencies using the Microsoft services took immediate action to safeguard their assets. The organization has declared an emergency warning to the exchange users, urging them to implement the patches instantly.

What IT and Security Team Learn From it?

The recent attack on the Exchange raised several questions on the use of the Exchange in the first place. Experts are trying to solve the puzzle to find the brain behind the attack and the purpose of mass hacking.

Some research agencies believed the attack was targeted smaller and mid-sized organizations running the Exchange for their day-to-day operation. Small organizations are still relying on traditional practices. They have not moved to cloud-based email services such as Microsoft 360 and Gmail. This makes them an easy target, and their data is hacked using malware, ransom ware, and crypto miners.

Companies need the secure infrastructure and Systematic Operating Procedure in the IT department to prevent such mass attacks on their assets and customer database stored on the Microsoft Exchange. Hashan Kodituwakku believes proper preparation could help you to develop dynamic IT infrastructure that is highly secure and cannot be infiltrated easily.

Hashan Kodituwakku is an IT professional with over 15 years of experience working on various enterprise-level IT projects and security organizations. Experts with a proven track record in enhancing the IT security infrastructure with the use of modern technology. He has deep knowledge of the various programming languages, information systems, operating systems, professional development in computer services, software development, and security systems.

Prevention is better than the cure. The IT infrastructure vulnerability can be stopped with the use of the right equipment and software applications. No matter what size of an organization you have, it would be a daunting task to find whether your system is compromised. You should be always alert and must have strong infrastructure back by various filtration to avoid any third party from accessing your private organization data.

The organization should learn from these attacks and improve their IT infrastructure and security staff to train them to manage such hacking. Consult with the IT experts and implement the best and highly secure Cloud services for your email instead of using desktop software. As soon as the news comes out, the company should upgrade its system with the published patches and secure the IT premises from getting data leaked. Subscribe to the various publications that report the attack, so you will be always alert about what is happening in the world of cybersecurity.