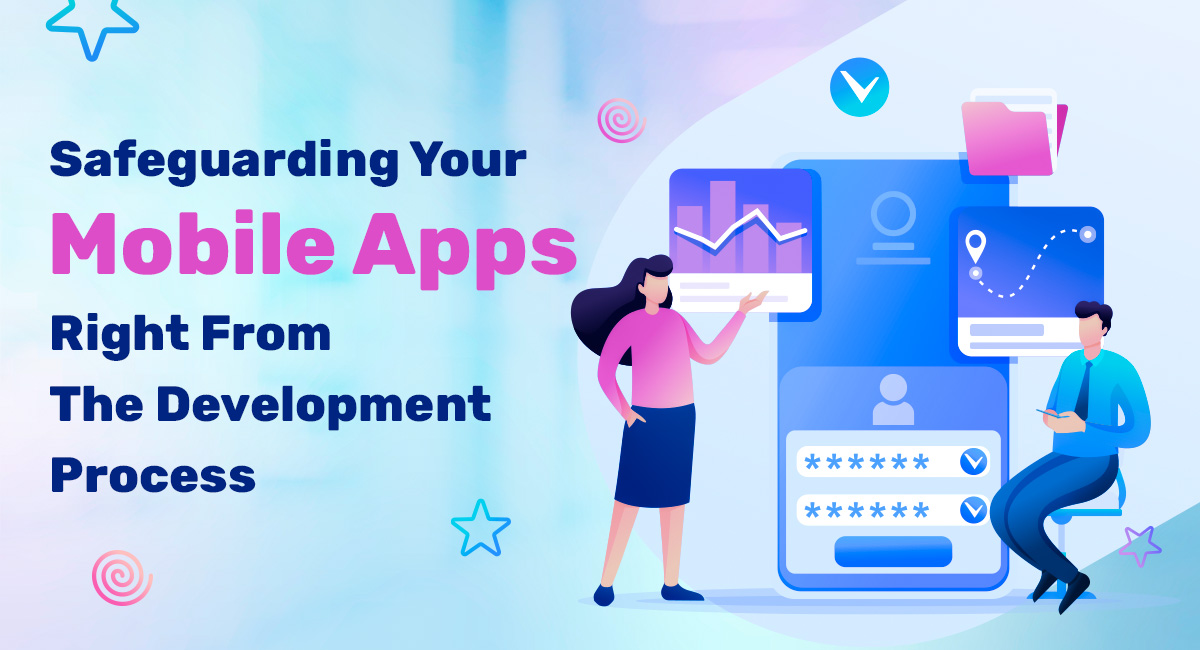 Safeguarding Your Mobile Apps Right From the Development Process

Few people realize that mobile apps, like computer software, are vulnerable to hackers. Hacking is a type of technological prowess that works against you by illegally accessing and releasing crucial and confidential information. The advent of technology has supplied hackers with a plethora of tools that have really facilitated the hacking process and made it simple and clean!

It’s not uncommon to return home after loading an important document file into the office PC only to find it missing the next morning. Since hackers have become more technically adept, this isn’t an uncommon sight in mobile apps.

This is why large corporations invest a lot of money to safeguard their devices, only to fail abruptly owing to the OS’s unsecured application layer, which is still widely accessible to hackers. Because this damages the company’s reputation, app developers must create security features for mobile apps. To avoid phishing attempts, this measure should be implemented throughout the development of mobile apps.

The human brain, on the other hand, always finds a solution to any challenge. As a result, engineers strive to create ways to protect against hacking in order to strengthen the industry’s security. Here are some precautions that app developers in India should take to protect their apps.

Be Watchful from the Very Beginning

Right through the designing phase, app developers and the security monitoring team should analyze the app for possible security threats. For instance, if the app uses payment gateways, all precautionary measures should be designed well at the start. Any data transfer via APIs must be planned to be encrypted when developing.

Any successful security breaches reflect badly on the company’s reputation. This process should be incorporated in the mobile app development life cycle by reviewing the organization’s status, targets, and objectives, the technical environment for manufacturing and employing the app, the tasks undertaken for development and impertinence, and the current market demand for the app. In this case, a SWOT analysis can be quite useful.

Process for Threat Modeling that is Effective

App developers and the security monitoring team should collaborate on this. The work begins by concentrating on the sensitive data storage points, which contain the majority of the critical information. Once the hazards have been identified, steps should be executed to eliminate them, which the threat modeling technique can achieve securely.

Evaluation of the Design

The evaluation of the design is a crucial step in the development of a mobile app. This is required in order to detect faults and dangers early in the development process. This enhances the app’s functionality and quality. However, when this activity is performed by an outsider, the judgment will be neutral, and the flaws that the app developers have neglected will be immediately noticed.

Codes Must be Double-Checked

This is certainly the most dangerous aspect, as codes are crucial in this situation. To avoid loopholes that make the app secure, the units of the codes should be re-evaluated by the mobile app development companies. Clean-coding practice deters many hackers.

It is critical to inspect the quality of a manufactured product or service before giving it to clients.

As a result, a QA should be deployed to analyze the apps to discover dangers and completely test all parameters to reduce risks.

Optimizing the App According to Industry Standards

Session Logout Should be Enforced

Users frequently forget to log out of the website or application they are using. This can be dangerous if the app is a financial or payment app. As a result, for greater security, payment apps tend to stop a user’s session after a specific period of inactivity or on every logout. Even if their customers are highly educated, developers must enforce a session logout on all corporate and consumer-centric apps.

Application with the Fewest Number of Permissions

Permissions provide applications with the freedom and authority they need to operate more efficiently. They do, however, make apps more vulnerable to hacker attacks. Permission requests outside of an application’s functional scope should be avoided. Instead of reusing existing libraries, developers should create new ones that ask permission carefully.

Finally, organizations must recognize that the influence of mobile app security extends beyond user security to the brand’s overall reputation. With the rise in hacking efforts and data breaches, customers are becoming more aware of mobile app security issues and prefer secure apps over those that can steal their data. As a result, app developers should aim to create applications that meet the needs of their users while also focusing on security.

For developing a secure app for your business, connect with our team of highly qualified developers in India at RV Technologies. 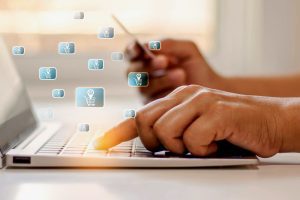 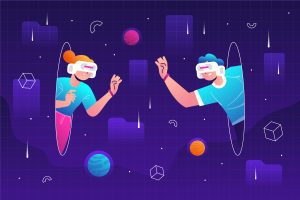 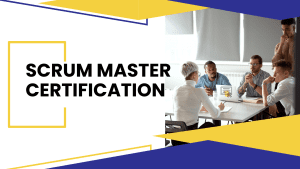