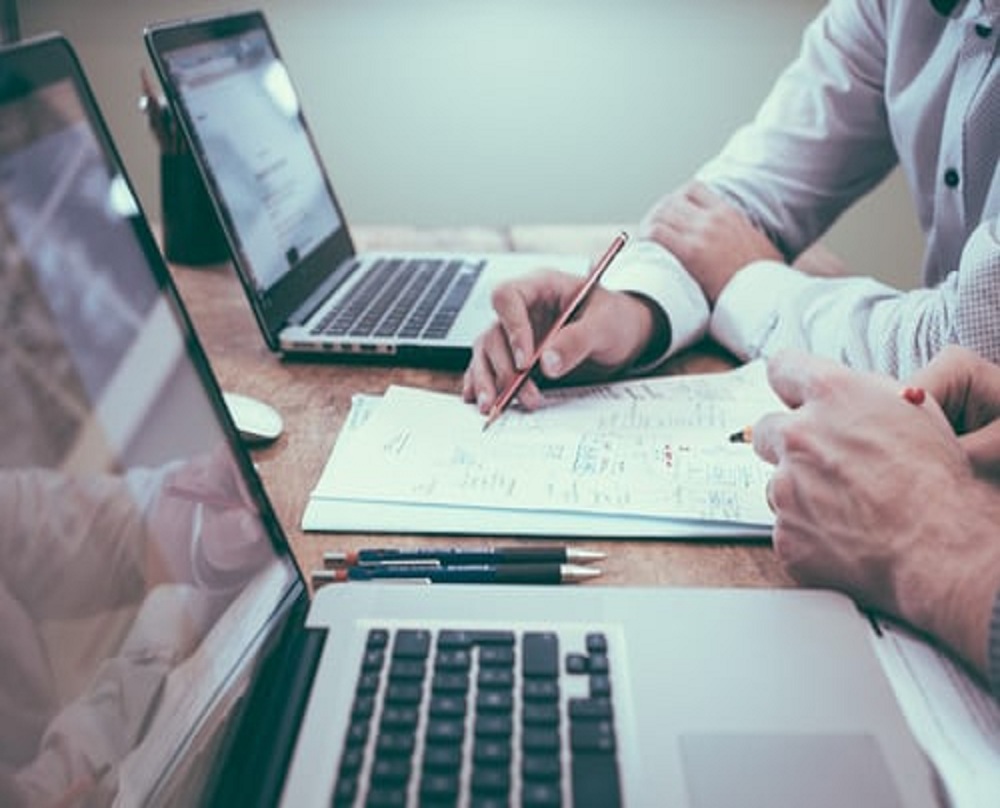 There are many different times when you might need to hire a lawyer. You may be drafting your will, or perhaps you need some tax advice. Maybe you’re going to bring a lawsuit against an individual or entity.

If you do plan on bringing a lawsuit, or you are at least considering one, you should know you can do so for negligence reasons, but also if someone inflicted an intentional injury. We’ll look at examples of each one of these situations right now.

Medical malpractice would be one type of negligence lawsuit. Regardless of the state in which you file, you need to think about a possible limitations statute if you decide to hire a lawyer and move forward. For instance, in Kentucky, you must file within one year of the injury date or within one year of when you learned about the injury and its cause.

If a doctor injures you, that could be medical malpractice. Maybe they make a mistake while operating. They might make the wrong diagnosis and give you the wrong prescription.

With these lawsuits, you generally must prove you did not receive the care standard. This is the care you should have expected to receive, according to norms the medical field expects and recognizes. The tricky part will be proving this assertion in court.

People often hire lawyers for car accident lawsuits as well. This is another unintentional or negligence situation. The possible exception would be if someone tries to use their car to run you down deliberately.

If you want to prove negligence when someone is behind the wheel, you might use eyewitness testimony. You could produce traffic camera or store camera footage. A police report might help you too.

Maybe the other driver was talking on their smartphone when they plowed into you against a traffic signal. They might have been trying to change the radio station or send someone a text.

Any distracted driving situation can lead to a lawsuit. If the other driver consumed drugs or alcohol and then drove, you will likely have lawsuit grounds then as well.

Now, let’s move on to intentional injury lawsuits. These are examples where the person or entity who harmed you knew they were inflicting harm, and they acted as they did anyway. These are malicious acts.

A sexual assault lawsuit would certainly apply. Maybe you are accusing someone of rape, or perhaps they groped you at work, on the street, or on public transportation. These events happen far too often.

However, many individuals do not try to seek justice. If it happens to you, you might feel embarrassed about what took place.

You also might hesitate to bring a lawsuit because you don’t feel like anyone will believe you. It could be that the person who committed this heinous act is your boss or your spouse.

It’s courageous to file a lawsuit of this nature. The challenging part will be in proving that events took place like you said they did.

If there are witnesses, you have a much better chance of winning. If it’s your word versus what the other person says, they might be able to get away with their crime.

Nursing homes or elder abuse are particularly awful crimes. Many people get away with them because some elderly individuals might no longer have the mental faculties to articulate what happened to them. It also could be that they don’t think anyone will believe them.

Sometimes, a family member might come forward. Maybe they notice bruises, cuts, or burns when they visit their relative in a nursing home or assisted living facility. If there is physical evidence that abuse took place, that can help convict the person who did it. If the injured person can testify on their own behalf, that can help as well.

There are many more examples of both intentional and unintended harm. If either one happens to you, or it happens to a friend or relative, you should try to locate an attorney who has a proven success record in these situations. You can do some internet research to ascertain whether they have won lawsuits like this in the past.

When you hire the attorney, you should also make sure you’re okay with their pay structure. You should generally try to set up a contingency payment plan that puts pressure on the lawyer to win if they want to receive payment.