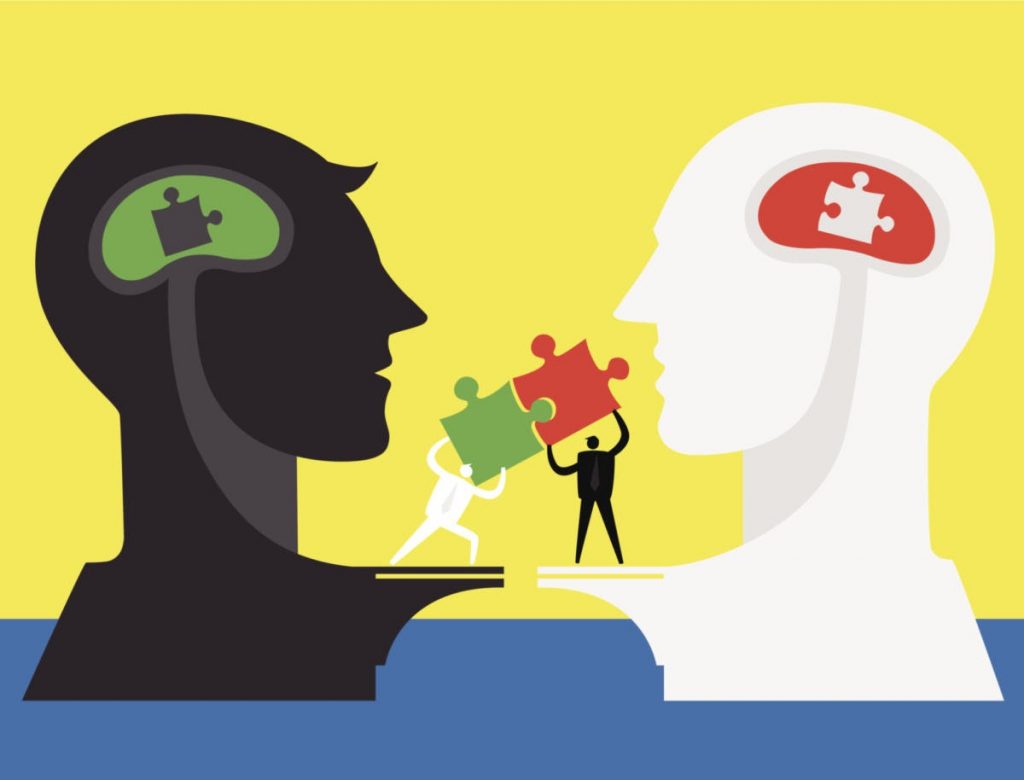 People work for money unless it is a non-profit organization or charity. Which is why Larby Amirouche knows that salary is important for everyone. Especially if people can get a raise or get more profit from working. Larby Amirouche is a digital marketing expert and trendsetter that has more experience in hiring employees for a company. He has worked with so many people which is why he knows a lot when it comes to this.

Asking for a raise is fairly simple and easy to do unless you do not know any idea on how to do it or making mistakes in doing it. Here are some guidelines in asking for a raise from the company.

Negotiating For A Raise In Your Job 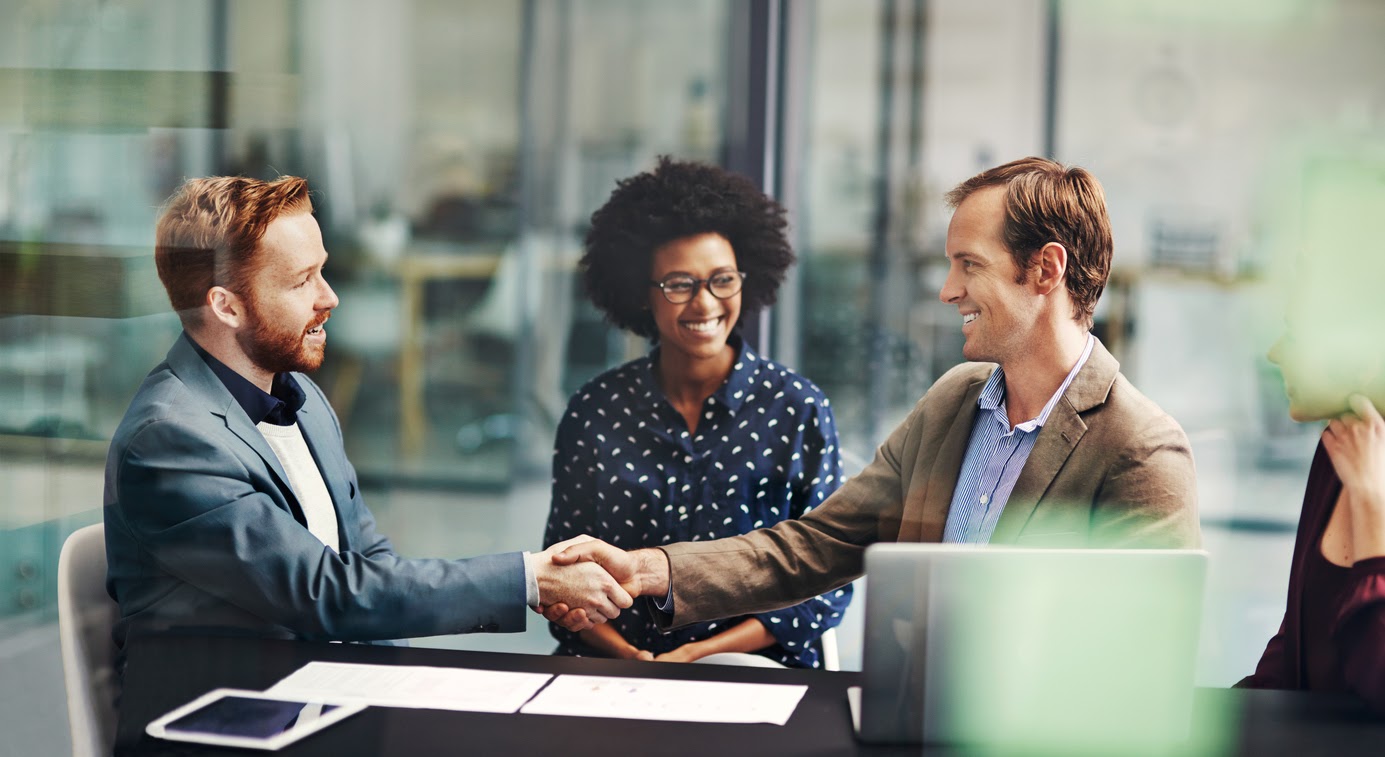 1. Know More About the Position

People need to know more about the position if they want to have a raise. Research about it and consider options on how much an employee can get. Some people overestimate salaries which is why when they demand more, the company loses interest with the worker. It is crucial to understand how the company works and their pay structure in order to get the maximized salary for the role.

2. Be Considerate on how the Company is doing

Even though the individual deserves a raise because of performance, one should still consider how the company is doing financially. If the company is not that stable at the moment, chances are the negotiation for the raise will fail. Know first if the company is stable financially, then ask for a raise. It is also a good thing to be considerate about the company’s stance as it could benefit the employee much later in his or her career.

3. Reflect on the accomplishments made for the position

In asking for a raise, people should at least have a range of raise in salary in mind. Going in there and asking for random pay could be disastrous and can lead to termination. Asking for the right and justifiable amount can increase the negotiation leaning towards the raise.

6. Practice with friends or family

Practice makes perfect. Practice the presentation and interview with friends or family. One can research on the internet on how a meeting goes for negotiating a raise for a job. Then create an outline of how the conversation goes. Do not memorize the flow, instead just use it as a reference on how to answer certain questions, and be ready to improvise for other questions that should be in line with the company’s goals and objectives.

Once the worker is ready, schedule the meeting with the people concerned about asking for a raise. It is important to schedule it way before the target date to get ready and make the necessary preparations for the meeting.

Larby Amirouche understands that people work to get a salary, and sometimes they want to ask more. Before doing so, he wants to remind employees of the guidelines above to ensure the guarantee of getting that raise deserved by the employee.

Larby Amirouche
Larby Amirouche from Chicago, IL is a pioneer in online marketing and e-commerce, widely admired as a business pioneer and trendsetter.