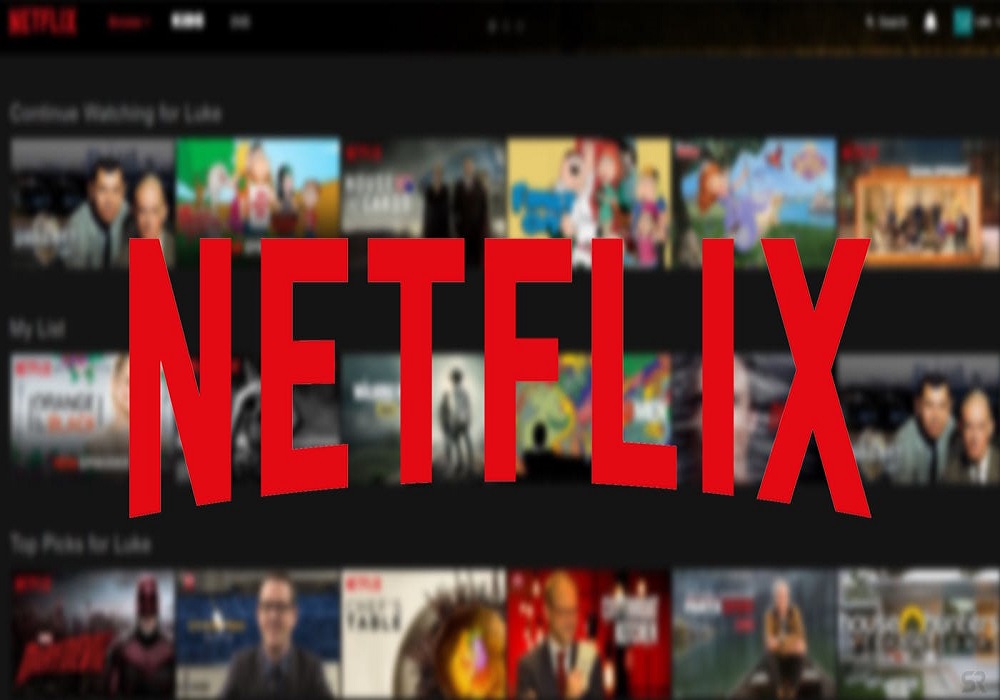 Netflix was the very first company to capture the new consumer generation by offering an online streaming platform. It is a place that connects the content consumers and content providers. If you have Spectrum Cable TV, you must have a Netflix account too. It won’t be wrong to say that Netflix is building value for the entire ecosystem.

Netflix started developing its own content in 2013 and by 2018, it had spent $8 billion on original content. Subscribers can watch whatever content they want, whenever they want and on as many devices as they want. It works on smartphones, computers, tablets, and game consoles. You can resume from where you left. Based on what you watch, Netflix gives you personalized recommendations. You can activate up to 5 different profiles depending on your interests.

Let’s have a look at some reasons that makes Netflix a highly successful streaming network:

Showa like Orange is the New Black, 13 Reasons Why, Stranger Things and House of Cards have brought more viewership to Netflix than ever. The kind of shows that are produced by Netflix are not being produced anywhere else. This original content has become a defending tool for the company. No wonder Disney pulled out its content in order to launch its own over-the-top services. Netflix works with actors, directions, and producers directly.

Its Price is Affordable

Netflix started offering online streaming in 2007. It was the time when LCD TV sales started selling in the USA. People were able to stream content from a large TV screen. 2008 was the year of recessions. It was cheaper for families to watch something on Netflix rather than going out for the movies. Their low-price streaming service turned out to a reliable and affordable source of fun for all.

With a monthly subscription of $7.99, you can view a vast amount of content. And more than one person can use the same account simultaneously. How great is that?

It has targeted audiences worldwide. You can stream anywhere anytime. It has created value by offering users with personalized recommendation. With so many options, it is tricky to choose what shows to watch. With these recommendations, you can pick the shows that you like without wasting time exploring the vast library.

Netflix is the new favorite of media companies. They are even willing to pay the channel high prices for licensing deals. All thanks to the fast and ever-expanding audience, it has been able to secure large deals.

Apart from creating documentaries and TV shows, Netflix hasn’t hesitated to create movies. Movies are not as profitable today as they used to be. Netflix understands that well. Which is exactly why in a short period of time, it has gained so much popularity by successfully distributing entertainment to the homes of users. The future of entertainment now involves delivering the content directly to the home of the viewers. And Netflix is taking the lead. Although it will have to compete with giants like Disney, CBS, and Warner Bros, it’s not far behind.

It Always Informs its Viewers

Netflix releases monthly statements about which movies and series have been added and removed from the service each month. This keeps viewers from surprises as they log into their account and try to watch something they had been planning from days. Unlike Netflix, other sites move the entire series without notifying users. Netflix does all the best it can do keep its viewers happy. No wonder they are loyal to it.

Netflix is where talent is these days and that is not just because they can make good money. Ryan Murphy and Shonda Rhimes are among the popular TV production names that have moved to Netflix. They are excited to make content in an environment that has no traditional constraints like TV networks normally do. Netflix certainly has placed money where its mouth it. It isn’t hesitating in hiring fresh voices either.

It is a treat to stream your favorite shows from your couch after you have come from work. The company is growing fast and so you can expect to get better services. People will certainly get the value for their money. Pretty soon, there will come a time you may not need cable at all. And you can then say goodbye to calling Cable Customer Service and being kept on hold. Netflix alone will be enough to cater to the thirst of every entertainment seeker.

Harry Miller
My name is Harry Miller, and I am a Web Content specialist, Travel enthusiast and Blogger. I write for many well known blogs and try to present my critical take on the latest socio-cultural trends that dominate the blogosphere. I live in Brazoria, TX.