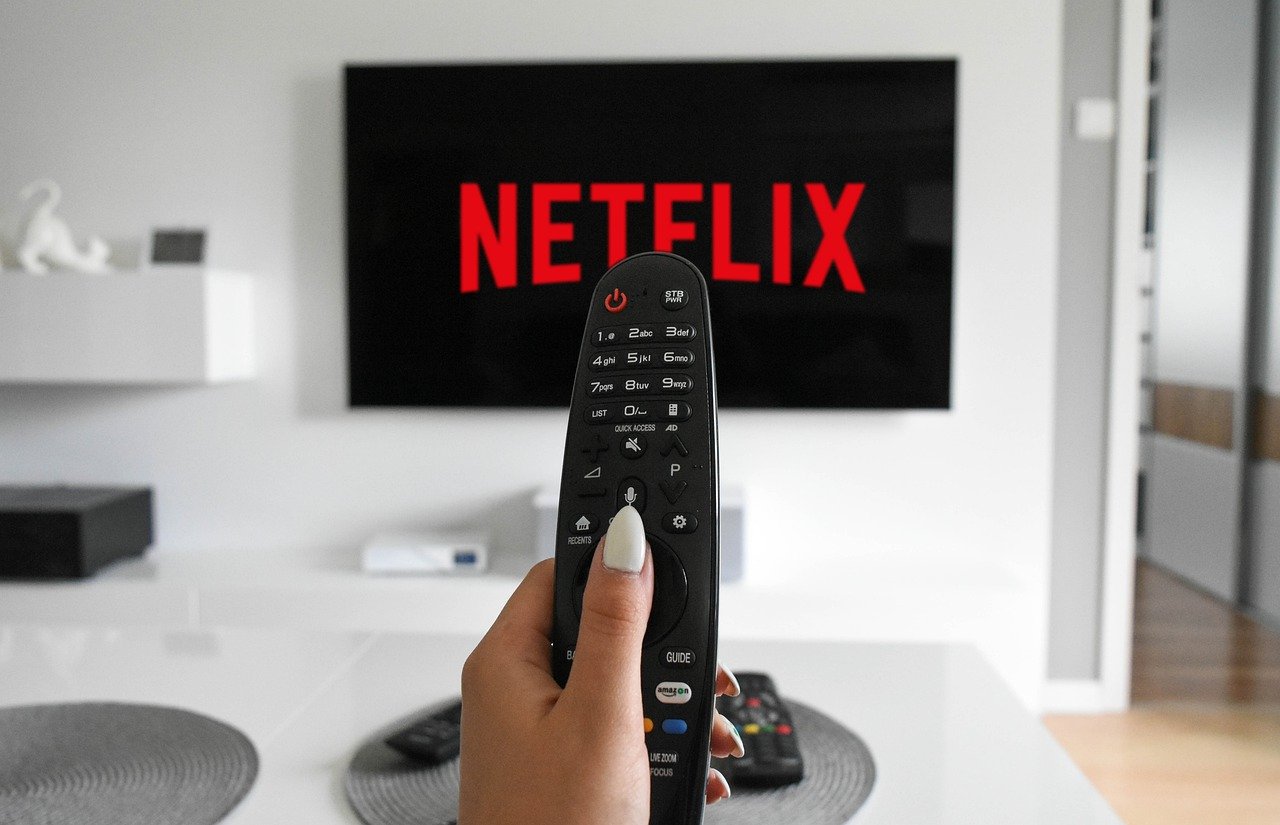 Netflix was a total game-changer in how so many of us watched TV. When it came to streaming services in the UK, Netflix was (arguably) the first that allowed us to binge-watch favorites like Breaking Bad. While binge-watching a TV program was nothing new, thanks to DVD box sets, UK TV streaming was a different way to access great new content. So, when Netflix streaming services hit the UK, there was an audience ready and willing to consume vast amounts of video.

Netflix’s Top 10 Lists and Its Controversy

Netflix is not without its critics. Its top 10 lists, in particular, have attracted a certain amount of criticism in the past. But why? How can the list of the top 10 most-watched shows or movies on Netflix’s streaming services in the UK be so controversial? Surely that is a simple thing to measure?

Well, the truth is, it isn’t. The reality of the situation is that when you are determining what show is being watched the most on any UK TV streaming service, you have to first outline what a ‘watched’ show is. For, do you say that a watched show is when an account views an entire series of that show? And, if you do, does that not put an entire series at a disadvantage to a film?

To make things fair, Netflix does not require an entire series to be watched by an account before it becomes eligible to be included in top 10 list data. It does not even base its top 10 list on average audience size. Instead, to level out the playing field, it simply (according to its own website) publishes four global top 10 lists based on the weekly hours viewed. That means the total number of hours that Netflix customers around the world watched each title from Monday to Sunday of the previous week. The streaming service categorizes each season of a series or film as an entity in its own right. That’s why you may see a show like Ozark in the top 10 twice.

Additionally, however, Netflix’s streaming services in the UK do tailor homepage content to what you have previously watched. Therefore, it can be argued that its top 10 lists become self-fulfilling. If you watch just one of the top 10 popular shows, the streaming service then promotes other shows it thinks you will like – which are probably going to include a large amount of the top 10 content. It, therefore, means that Netflix is, arguably, making shows more popular by not promoting other shows fairly.

To some though, that’s not a bad thing. TV shows and films have long become talking points for conversation. As a result, people want to watch what other people are watching. The top 10 lists provide a really easy way for Netflix customers to do so. They can quickly see that shows like The Queen’s Gambit or Inventing Anna are trending on Netflix and get in on the action. And, let’s be honest, it’s a win-win situation for all in that instance. By watching shows on a top 10 list, customers are more likely to watch something that is good entertainment without having to watch an episode or two or a series before realizing that it is not worth watching.

While Netflix arguably tries to make the user experience better by offering personalized suggestions based on previously viewed content, there will always be some that dislike such an approach. Many people do not like having their data used as a marketing technique and many see it simply as a clever ruse just to promote more expensive shows which it needs higher viewing figures to make a return on investment. Critics would support this argument by saying you only need to look at how many Netflix-made shows are in the top 10 lists.

Plus, many customers believe that by only promoting other popular content, Netflix is, in effect, hiding other content they would enjoy watching. Some producers of shows would also argue the same thing and how top 10 lists have a detrimental effect on the overall success of their shows. By plugging a winning racehorse, there is only ever going to be one winner.

Netflix is not the only popular streaming service in the UK that promotes already popular content. Obvious contenders would be Prime Video and even platforms like BBC iPlayer. Different platforms will have different calculations however for how to create a top 10 list so some methodologies may be more positively viewed than others. Ultimately, though, these top 10 lists were created to serve a purpose for the majority of customers. Their aim is to make finding shows they enjoy far easier, which they definitely do. Netflix skeptics may be right in saying top 10 lists are easily manipulated to be self-serving. However, at the end of the day, if you are watching good content, does it really matter?