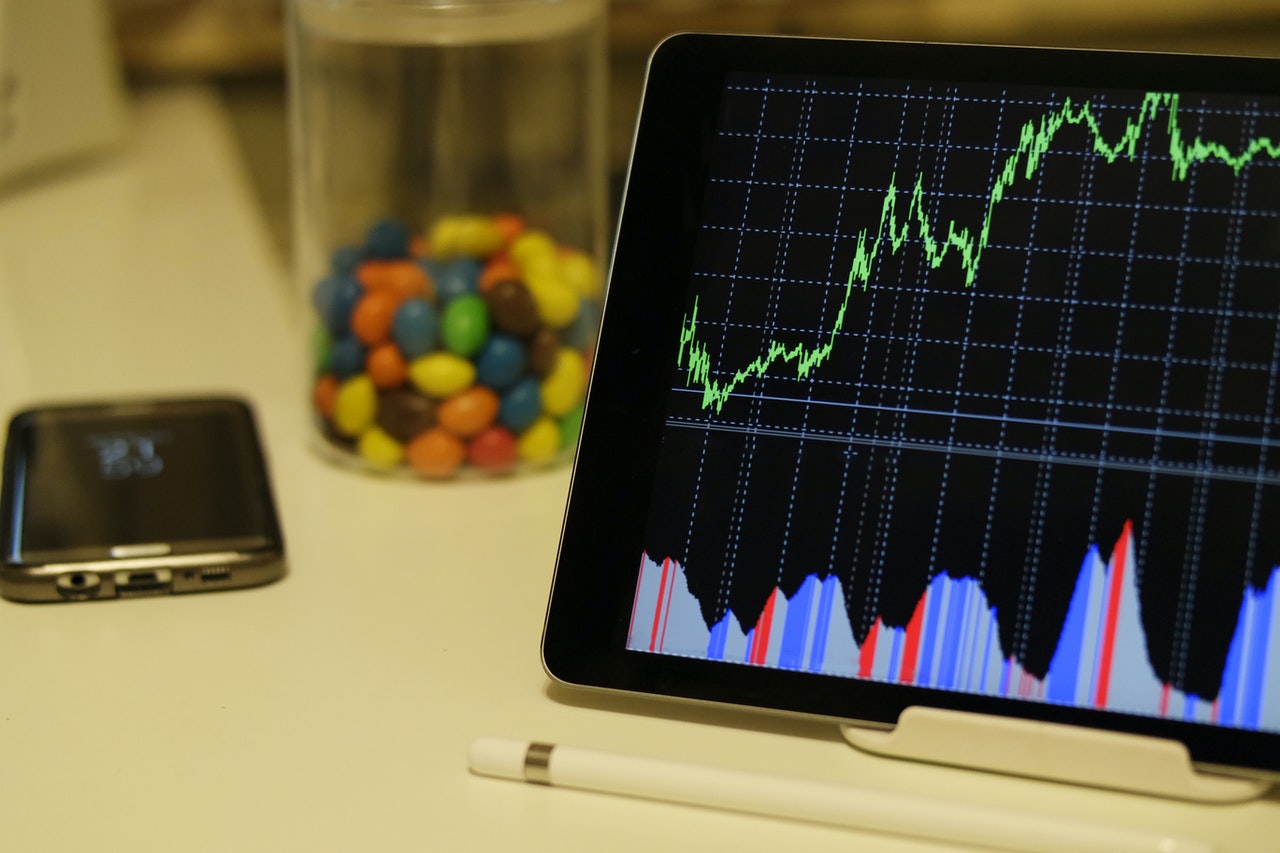 Paytm is a Fintech firm founded in India to cater to the financial needs of Indian citizens. Paytm was one of the most valued financial technology firms in India. It uses digital technology to facilitate various payment modes for users. Its features include more than ten indigenous languages. Users can also:

Most Fintech firms are currently in the midst of financial loss this month. Their share value and stocks have fallen more than the expected price. Paytm is among those Fintech firms whose value has fallen in India. Paytm share value reduced like other Fintech firms. In fact, the shares of most firms have been reduced to more than 50% of their selling price. For example, a firm put up its shares to be sold at $10 per share. But at the end of the day, the value of the shares fell to $5 per share. This is a significant loss for the company.

Two years ago, Paytm share price was more than 15 billion dollars. However, in the recent Paytm share news given by financial experts, the company’s shares have significantly reduced

Recently, it was revealed that Paytm shares are sold at a 70% rate less than the initial cost.
Their share value may have also been affected by the underperformance of one of its subsidiary firms. The subsidiary firm lost a total of 18% of its share value in the past two months. When this happened, most shareholders hurriedly sold off their shares out of panic. Many people refused to buy Paytm shares because they doubt the firm will make good profits. Apart from the subsidiary firms losing share values, Paytm headquarter is facing a huge crisis too. All these led to a further decline in the stock value of the whole Paytm organization.

RBI Actions Against Paytm and How It Affected Their Stocks

To make matters worse, a finance article came out that the RBI financial institution has banned Paytm payment bank.

RBI is a leading financial institution in India, and it has power over other financial companies. Paytm payment bank was banned from getting new customers due to their data breach scandal. Paytm shared the private information of their customers to the local servers of a Chinese company. This action has legal consequences because it means that Paytm has violated its customers‘ privacy. As a result, the RBI took action against the Fintech firm.

Apart from the ban, RBI is going to carry out an extensive audit of the IT section of the company. This is to ensure that Paytm is following the data protection acts. These data protection acts are laid down by the government and other regulating bodies. The aim is to protect the privacy of tech users and customers. Additionally, it will prevent tech firms and organizations from selling their users‘ data to third parties without permission.

In addition, Paytm failed to verify its users according to the rules and regulations. All these led to sanctions against the firm by finance regulating bodies.

However, a top executive of the firm debunked the article written by the financial news as a false one. He further stated that the news reporter had no evidence to support his claim.

But the damage has already been done, which led to a decline in Paytm’s stock value. This further led Paytm’s investors to believe the news article.

Moreover, RBI’s sanction against Paytm has increased the volume of its deliveries. Stocks are being delivered at a double rate compared to the previous twenty stock deliveries. The increase in stock volume is already affecting Paytm value.

Furthermore, finance analysts analyzed that banning Paytm from registering new users will affect Paytm’s annual turnover. The firm will not make as much profit as before. This analysis was rejected by an executive of the firm, who assured that the ban won’t affect their profits.

Paytm got more than 18,000 cores from IPO last year. This put Paytm in the list of Fintech giants, a position that the company didn’t maintain this year.

A company that was previously on the top list is now found at the bottom of the list.

However, it is not only the company that lost its financial value. Investors, executives, shareholders, and most especially, the founder were also affected.

It is well known that the founder of the Fintech firm also suffered a major financial setback. This is due to the financial crisis the firm is facing, which will obviously affect the owner. Additionally, his name has been removed from the billionaire’s list.

The founder, Mr. Sharma is hopeful that things will turn around soon for his company.

Paytm share price can recover if the firm adopts a more effective method of operation.