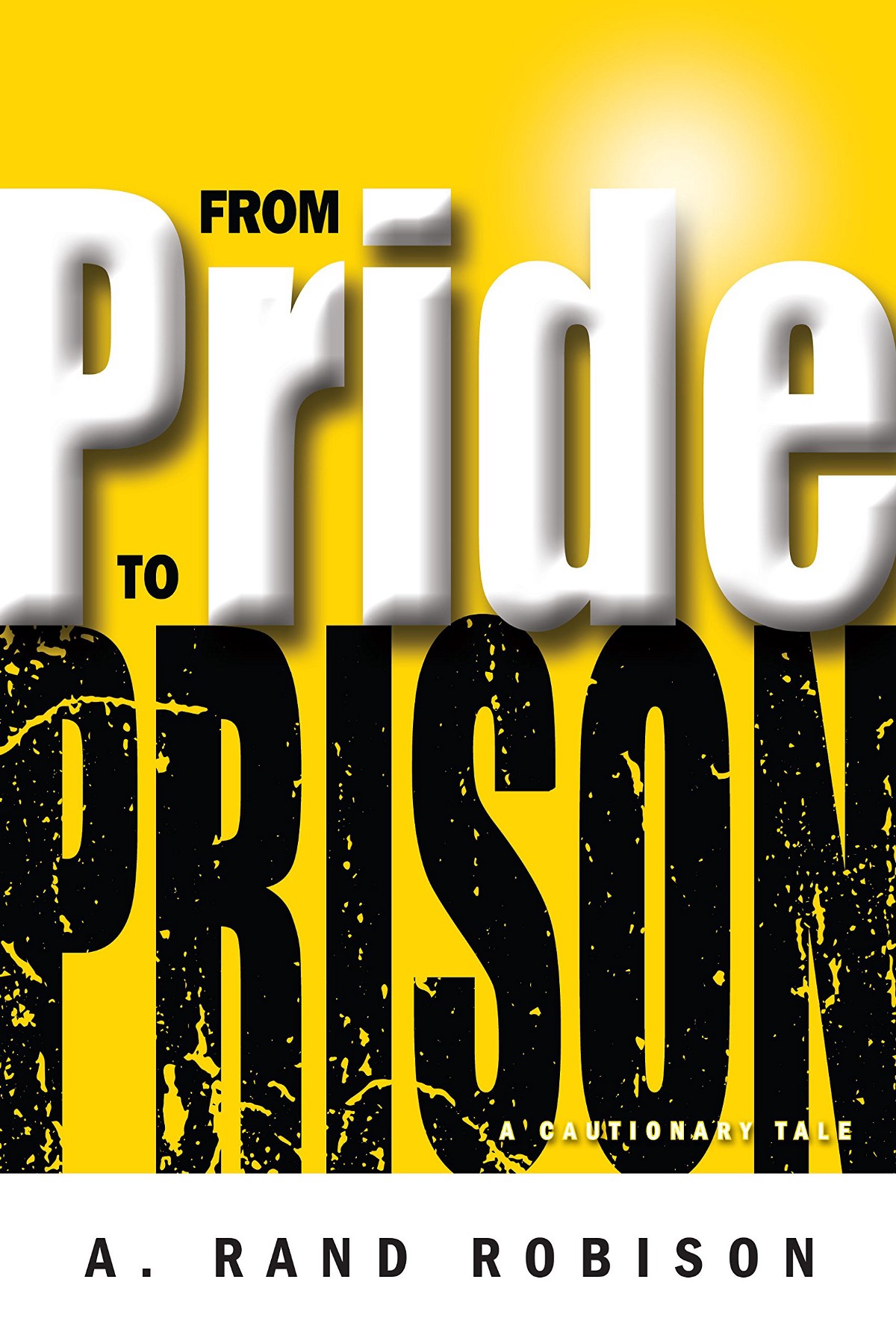 The entrepreneur Adrian Rand Robison is born and grows older in the extensive open spaces of southeastern Idaho. This professional belief in the odds, power, and amity that comes from being your own boss. Actually, he works for 36 years in the life insurance and financial services corporation. In fact, the professional achieve the designation of chartered life underwriter and life underwriter training council fellow.

Furthermore, he develops the legacy network in the largest insurance brokerage in state Idaho. In reality, Robison was the representative with series 6, 7, 65, 63 and 26. Along with this, Robison also has written a book. Actually, this book is all about pride and what can happen when individuals get too much of themselves.

Also, he conveys the message that wealth can also be individual’s hardship through this book. The professional also believes that the folks who allow bad behavior is worse than the culprit of that bad behavior. Moreover, “From Pride to Prison” book also help other businesspersons evade the pitfalls he failed to identify.

Actually, in the state Idaho it is against the edict for an insurance industry to refund money.  But still rebating happens routinely. The professional lost contract with a consumer as he/she received the rebate from a competitor. After this, the entrepreneur has started to believe that he also need to do the same thing in order to stay in the industry.

In fact, the client who gets the rebate from competitor bought a policy from Robison. Moreover, he also agrees to refund it back. Slowly, the Rexburg businessman professional start believing that his firm will grow large enough in this way instead of following the law enforcement’s radar. And the business continues to grow for a while until an employee register a complaint about Robison to the Idaho Department of insurance.

Purpose of Writing this Book

This story is filled with the humor, tears as well as lots of cowboy logic. In fact, this book warns individuals about what happened when you focus on success and allow vanity to alter vision. Furthermore, Rand Robison said that he learns a valuable lesson during his four months punishment. And did not want anyone to commit such a blunder in their life.

The purpose of writing this book is that no other will make the mistake Robison did. The book describes the destructive power of government. In fact, the book is a true lesson in the prominence of mortality and how a bad decision impacts the future. Hence, if anybody wants to be successful, then this is a good book to read. 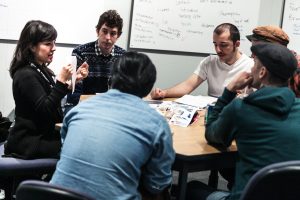 Do You Really Need an Advice W... 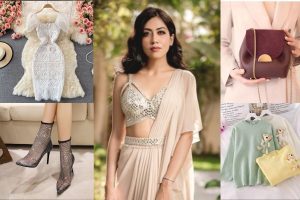 Alamode By Akanksha – On... 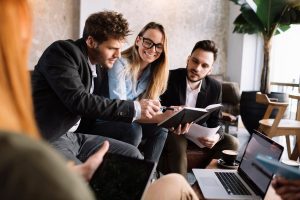 How Entrepreneurs Can Run A Su...