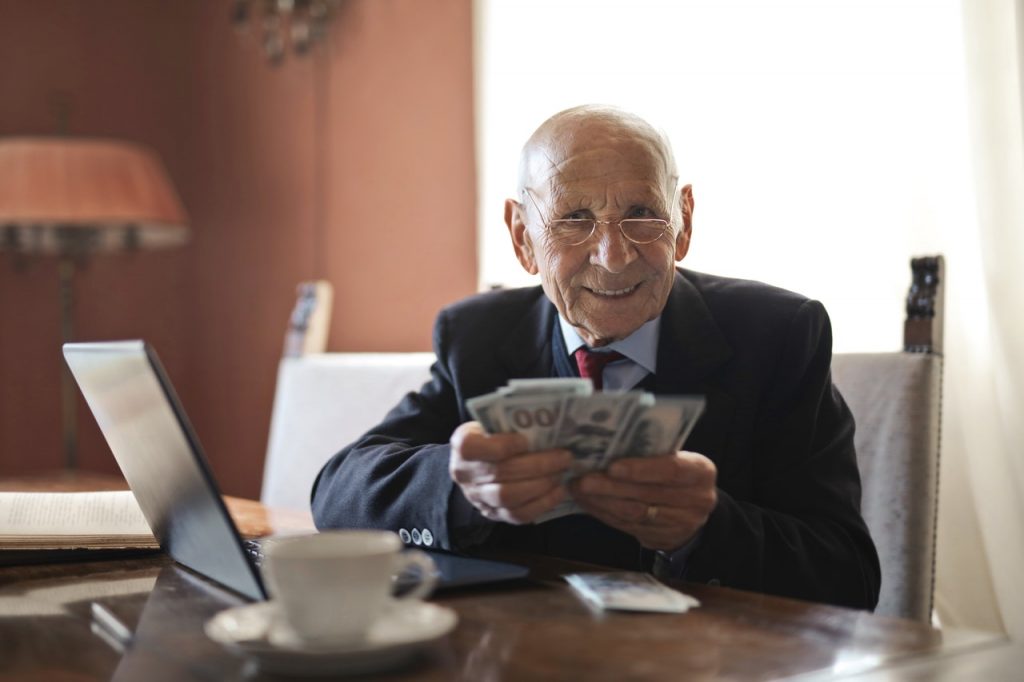 It is exciting but incredibly daunting. Retirement is something that some people just can’t wait for, while others wish would never happen. Regardless of how you stand with it, there is always such a thing as a “successful” retirement. Something that falls into this category is an era that allows you to do what you want (within reason) without being overly concerned about finances.

Unfortunately, the above can be easier said than done. This is a time in your life where your whole world turns upside down – with your finances central to this. Your salary goes out of the window, while there are some other surprises that enter the mix as well, such as moving into a nursing home. Through today, we will take a look at four tips to help you plan a successful retirement.

1. Don’t be Drawn into Savings Accounts

There’s nothing wrong with saving, and it’s certainly better than spending (or wasting) your money. However, when you save money in a bank account, in some ways you are losing money. You tend to lose out to the power of inflation, meaning that over time you are financially weaker.

You need to instead place your money into something that is going to yield better results. Granted, this might result in small amounts of risk, but in the long run, this might be a better bet and serve your retirement more fruitfully.

2. Stay on Top of your Pension

They say there is no such thing as free money, but when it comes to your pension this is disputable. After all, in most pension plans, companies are topping up your contributions. In other words, they are paying money on top of your existing salary.

Such an opportunity should never be dismissed. Sure, you might be “giving up” some of your salary for the time being, but in the future (particularly after it has been invested by your pension fund of choice) it will be worth significantly more.

3. Calculate your New Standard of Living

For the last few decades, you may have got used to a set standard of living. You may have known your bills like the back of your hand, but things are changing. Let’s firstly start with the “nice things”. Your mortgage is probably paid off, and you can probably say the same about several other once-high debts.

Unfortunately, that can be where the good news stops. New expenses enter the picture, ones that you will have never had to think about in the past. Some of these might include the cost of paying for a funeral or even the cost of elderly care. They might sound morbid, but they are often forgotten about and you need to take them into account as you make your financial plans. They are the sorts of things you need to take into account if you don’t want your family to be hit with costs themselves.

4. There will always be Financial Surprises

In a similar vein to above, there will always be financial surprises. We could talk about the classics, such as a broken-down boiler, or we could hone in on the ones that are more likely to impact you in later life. For example, it might be helping the kids jump on the housing ladder, or it might be paying for their university fees. Again, expect the financial unexpected – as something will always sneak out of the woodwork.