Home Business Dealing with The Challenges of Preparing a Powerpoint Presentation! 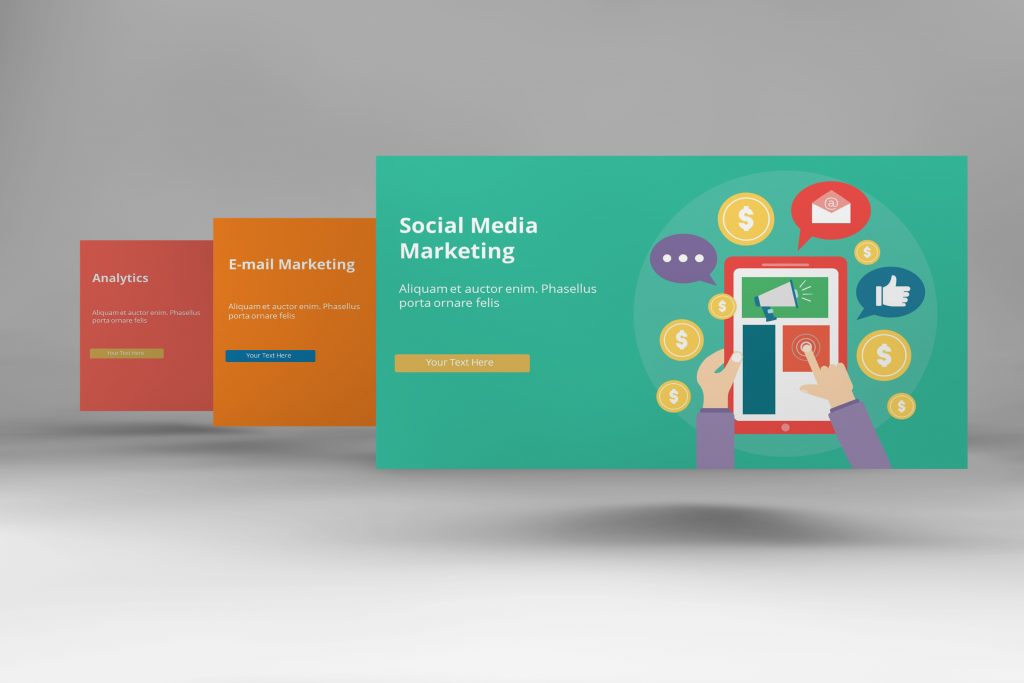 One of the biggest challenges we face while preparing a PowerPoint presentation for a high stakes boardroom meeting is to decide how to put complicated information, present in a textual form, into a PowerPoint. More often than not what hapless presenters do is because they are unable to discern what to keep and what to leave out they put all the text into the slides. So, what happens is that when they walk out and face the crowds, all the audience sees is a large screen of words nothing else. Now, in such a situation it is clear that tt he presenter has lost the attention of the crowd within minutes. Now, for someone wishing to give an important presentation this is certainly not a welcome situation.

History is replete with examples where only those presenters have been successful, in winning their audience, who have been able to present complicated information simply. One of the biggest reasons why information has to be simplified is because of the limited working memory of human beings. So, when someone puts a presentation in front of the audience with tons of text on it and speaks at the same time, the amount of information retained by the audience would be zero. So, to prevent such a situation it is always recommended to keep a close eye on the amount of text one puts in their slides.

Another mistake that presenters do is that they make their presentations text-heavy and then proceed to read from their slides in front of their audiences. Addressing the audience by turning one’s back towards them is not the way to win them over.

A classic example of simplifying one’s message to connect with the target audience is when John F Kennedy was fighting sitting Vice President Richard M Nixon during the 1960 US Presidential Elections. Both the Presidential Candidates released television advertisements to support their candidature. Now, Nixon’s television advertisement was more formal and one in which he was seen talking about his agenda and other contemporary issues in a formal tone and language. In comparison to that Kennedy’s television advertisement was more about music and jingles. It sounded good and was appealing. The point being, one can put forward their message more efficiently in a light-hearted manner as compared to putting it forward in a serious business-like tone. History stands testament to which presidential candidate was successful in winning over the audiences and win the elections to the White House!

So, it is very important to simplify our messaging during our presentation if we want to win over our audiences. Another key aspect of the text being put in the slide is how are we presenting it. Which font style are we using, which font size are we using, all of that contributes in a big way to how our audiences are going to connect with our powerpoint presentation services.

This is one of the reasons due to which presenters are recommended to take the help of experts in this field. Professional PowerPoint services help you in preparing a PowerPoint presentation that scores on all points with the audiences. Professional PowerPoint services help you choose the right template for you, they help you edit out the excess text from your slides while ensuring that the audiences can understand what are you trying to pitch to them. They make sure that your presentation has a structure to it. Powerpoint outsourcing helps a presenter in ensuring that when he walks out to give a presentation he does not have to see boring audiences. On the contrary PowerPoint, outsourcing ensures that in your PowerPoint you have a sleek and smart visual aid that would help you in putting forward your message more clearly and confidently.