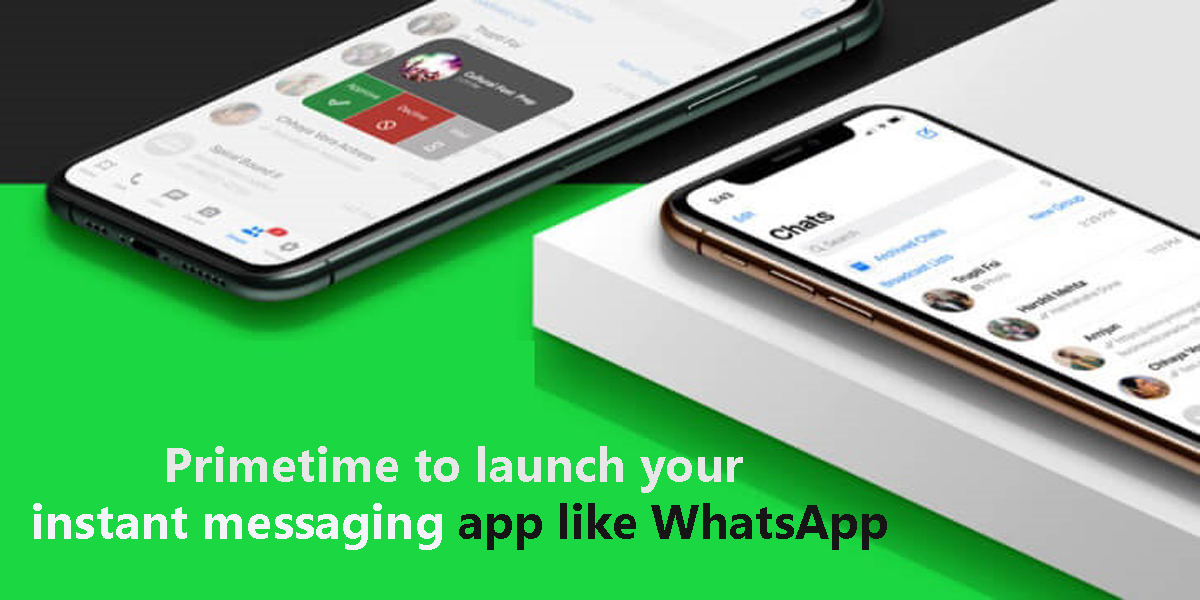 Primetime to Launch your Instant Messaging App like WhatsApp

“Hey there! I am using WhatsApp,” is the tagline of WhatsApp that roused our attention. Though the app was launched in 2009, it came into the limelight lately. Let us see some of the exciting facts about WhatsApp and how it became everyone’s favorite messaging app. And oh! This blog will trigger you to launch your WhatsApp like app. Not sure? Head to the consecutive sections. See you there!

A Crisp History Of WhatsApp And Its Success

The main motive behind developing WhatsApp is to provide an internet-based chat platform to users. Though the app faced many failures during its early stages of development, in the end, it proved to be the ultimate messaging app.

Founders of the app, Brian Acton and Jan Koum, came up with the idea of displaying statuses next to users’ contact in the app. This led to the base for the “about” section WhatsApp today has. Later, the app came up with several features like push notifications, media sharing, etc.,

In the year 2014, breaking news flashed on the internet. It was all about FaceBook acquiring WhatsApp for 19 million USD, the largest acquisition of FaceBook to date. After Facebook acquired the app, there arose many controversies. Yet, the app pierced through all the controversies and stood high.

The need for a WhatsApp alternative has arisen

Last month when WhatsApp announced updates in its privacy policies, users were shaken by the news. One of the critical policy updates was that the users’ information would be shared with Facebook. This created a state of panic among users as their privacy might be out of the question.

As soon as the announcement flashed in, users started looking for alternative messaging platforms like Telegram, Signal, etc. But the situation came as a treat for businesses as they can attract users by developing a privacy-rich messaging app.

Now, you would have understood the demand for instant messaging that is both secure and has rich features. The blog will keep steering you to develop a real-time chat solution that gets the attention of users. In the next section, we will address the features in the WhatsApp clone.

Tempting Features Of The WhatsApp clone

The app allows users to participate in group conversations and share their views. Group chats are the best way to get connected with multiple people at the same time. Also, the app allows 260 participants to the group.

One of the features that attracted the attention of users is the voice/video calling features. Users can converse with other users through high-quality voice and video calls.

Who doesn’t love a dark theme user interface? In fact, the dark theme is more eye-friendly than the default light theme. Users can switch between themes anytime.

The story feature will gain a massive response as users love uploading photos and videos constantly.

Instead of forwarding the same message to multiple contacts, users can opt for the broadcast message feature. All they have to do is select the contacts, compose the message, and send it. One and done!

One of the latest features that let users share their location information with friends or family members. Through this feature, users can reach a location without digging into Google maps or any other direction assistance.

Considering the privacy of users, the app allows users to report or block unknown contacts.

For the convenience of users, the app supports multiple languages, including regional languages. Users can switch over to their preferred language at any time.

The app has a backup feature that will retain the messages, and users don’t have to bother about losing messages.

These are the highlighting features of the WhatsApp clone. These features will undoubtedly stand a chance to gather the attention of users. Here I present some interesting statistics about the usage of messaging apps. The statistics will infuse a strong desire in you to develop a chat app solution.

Interesting stats on the usage of instant messaging apps

Statistics will never lie. Agree? Currently, there is a huge need for instant messaging apps that are both secure and have real-time features. Now is the time to launch your WhatsApp clone and bring in users who eye privacy as the top concern.

I work in a leading taxi app development company AppDupe located in the US. We are mainly into the cloning of mobile apps and this area has intrigued my interest to explore it further. 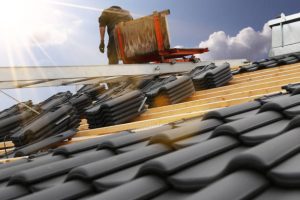 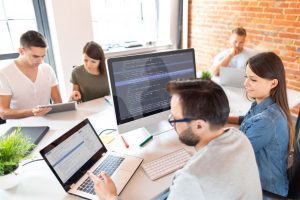