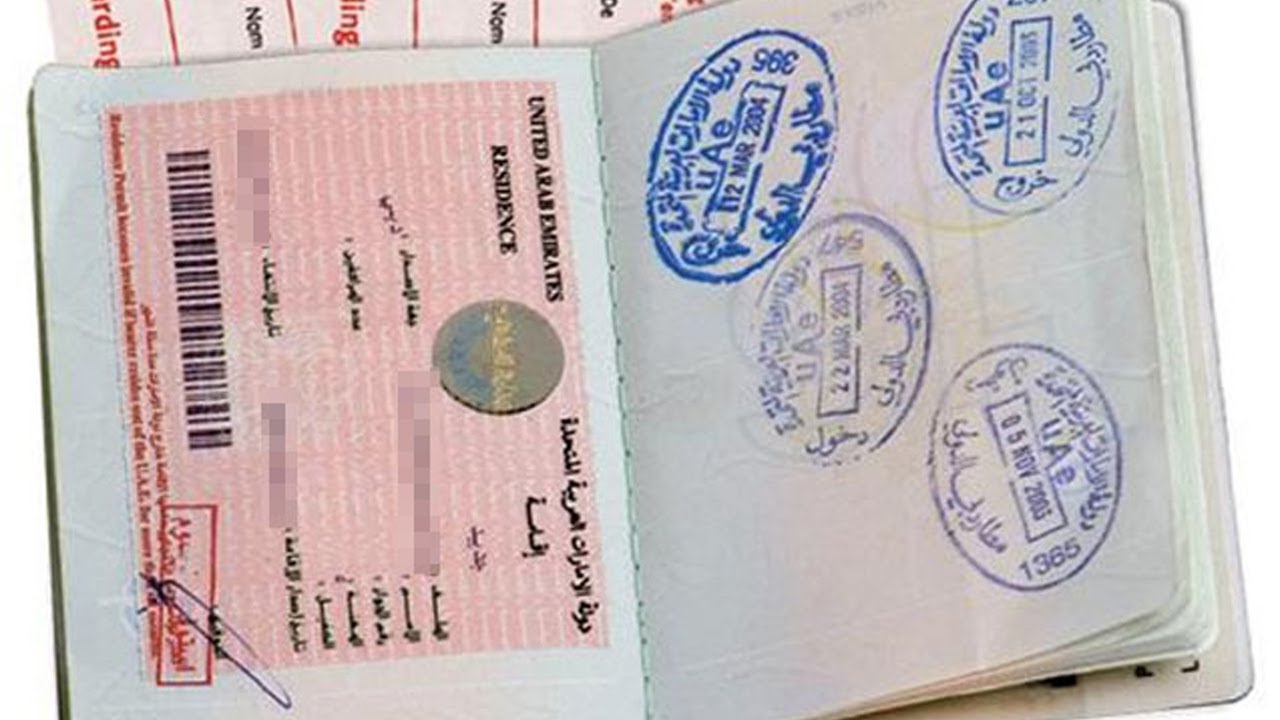 A European-Arab conference on illegal immigration hosted by The Hague appealed to the governments of the countries of the north and south of the Mediterranean, calling for the adoption of a “comprehensive and humane treatment” to the problem of illegal immigration, which annually claims the lives of thousands of young people. So you can use PRO Services in UAE for legal immigration.

Civil society activists, human rights organizations, academics, and media professionals who participated in a conference on “illegal immigration” suggested to decision-makers in European and southern Mediterranean countries ideas and alternatives to address the phenomenon of illegal immigration between the two shores of the Mediterranean.

In the opinion of the participants in the “Arab-European Conference on Illegal Immigration,” which was held by the Arab Forum Foundation in the Netherlands last weekend in The Hague, the growing phenomenon of illegal immigration and the exacerbation of its negative consequences is a shared responsibility among the governments of the two shores of the Mediterranean. Experts at the conference considered that the media, cultural and educational guidance institutions and immigrants in Europe are not immune from responsibility for the humanitarian tragedies that occur to the victims of illegal immigration.

In a document called “The Hague Document on Illegal Immigration,” the participants in the Arab-European Conference on Illegal Immigration formulated their proposals in twelve items, topped by a call for humanizing the phenomenon of illegal immigration and not giving priority to the security dimension in addressing it.

This call, according to Dr. Khaled Shawkat, President of the Arab Forum Foundation in the Netherlands, in an interview with Deutsche Welle, focused on the governments of European countries to urge them to confront the challenges and security concerns posed by illegal immigration by “effectively contributing to a balanced development of the southern Mediterranean countries, which are a source of Illegal immigration,” noting that “the security of Europe can only be achieved through the development and stability of its neighborhood.”

In the opinion of Dr. Ahmed Al-Qadidi, President of the Academy of International Relations in Paris, “the problem of migration is to be addressed through a radical review of the concept of international cooperation applied between the North and South countries.” He added that “the concept of cooperation emanating from the Bretton Woods system, which was established after the Second World War, has eroded and witnessed a great imbalance and is no longer keeping pace with the transformations that the world is witnessing.”

In an interview with Deutsche Welle, Dr. Al-Qadidi said that Europe is in constant need of immigration, calling on the European Union to consider “adopting ambitious cooperation projects with the countries of the southern Mediterranean, similar to the Marshall Plan between the United States and Europe after the Second World War and the cooperation projects between East Asian countries that transformed them during two decades.” From time to developmental tigers.

The participants in the Hague conference suggested setting up mechanisms to monitor and ensure the transparency of the development aid provided by the European Union to the countries of the southern Mediterranean in a way that guarantees its access to those who deserve it, especially the areas that are a significant source of illegal immigration.

For his part, Mohamed Ben Maimon, an official at the Euro-Mediterranean Center for Migration and Development. Based in Amsterdam noted that “European aid does not reach the groups it deserves because of the rampant corruption in the organs of the southern Mediterranean countries,” estimated Annually, billions of dollars are spent. Still, they are not employed in the development of poor and marginalized areas whose youth, including those who are scientifically qualified, emigrate and risk their lives in the waters of the Mediterranean and the Atlantic Ocean.

The participants in the Hague Conference raised the problem of the imbalance of European standards between the development aid policy for the countries of the South and the requirements of democratic reform in these countries. They stressed through the “Hague Document on Illegal Immigration” that “the phenomenon of illegal document processing in immigration requires partners committed to the same comprehensive development orientations that link democracy and development.

In this context, Dr. Khaled Shawkat explained that “European countries are called to be more committed to supporting democratic reforms in the countries of the South that are ruled by authoritarian regimes,” adding that “the youth’s feeling of confidence in the political institutions in their country and their effectiveness in addressing their social problems and respecting their basic rights makes them not think about immigration, but rather to stability in his country.”

According to the “Hague Document on Illegal Migration,” addressing. That ensures legal and humanitarian care for illegal immigrants. Whether by their countries or European countries, by providing them with social and health care and education for. Their children (for immigrants who are in Europe), and by ensuring legal care and humane treatment that preserves. The dignity of illegal immigrants by the authorities of their countries of origin.

Interview with Representative of Arab

In an interview with Deutsche Welle, Abdel-Wahab El-Hani, representative. The Arab Human Rights Committee (based in Paris) to the United Nations in Geneva, said that. The commitment of European countries to the European Human Rights Treaty requires them. Treat illegal immigrants in a manner that preserves their human dignity and enables them to enjoy. Their basic rights, not their treatment.” as criminals.

For his part, Mohamed Ben Maimon, a human rights activist and official at the Euro-Mediterranean Center for Migration and Development. Noted that the policies of European countries about providing health care. Education and rehabilitation for illegal immigrants “are uneven. And the general trend in European legislation is not to recognize any social rights of the illegal immigrant.”

Maimonides considered that “the opportunities available to illegal immigrants to settle their legal status in European countries are almost non-existent. Noting that “there are few possibilities, such as resorting to marriage with European women under challenging legal conditions. Including returning to the country of origin and undergoing tests. The language of the European country from which you come.

Abdel-Wahab El-Hani and Mohamed Ben Maimon agree on the responsibility of the governments of the southern Mediterranean countries. Abusing illegal immigrants. El-Hani said that the authorities of the southern Mediterranean countries. In turn, commit.  For his part, Ben Maimon referred to some governments of the Maghreb countries. Which “are reluctant even to bear the costs of repatriating the bodies of illegal immigrants to their country.”

You can get started with your business in UAE, especially in the sectors of travel, real estate, information technology, legal affairs, finance, banking and human resources.