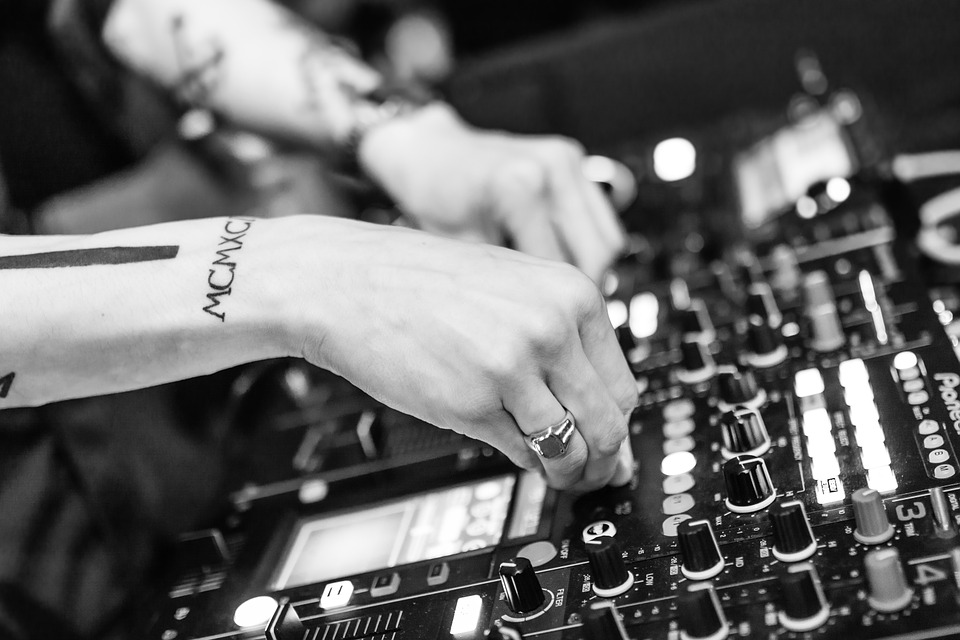 Along with proper education, music producers should have talent and ability to develop referrals. Most of the tasks executed by professional music producers need dedication and skills so that the numbers produced by them can create a craze in the industry.

If you look at the early life of renowned music producers, you will find that most of them started working with nominal fees, which helped them in building a career in the industry. In their later life, many music producers formed recording studios or simply worked as music production executives behind the scene. However, no matter if the music producer is working for his own company or helping someone else, the sole objective of a music producer should be picking up and choosing projects. So, look at some of the roles that can be played by a music producer.

Working as a Musician

History suggests that many professional music producers and musicians have worked on a project together. Paul Epworth is definitely a well-known figure in the music industry, who become more famous for his songwriting and production work for the popular British singer Adele’s “21” album.

Epworth started his career as leader of an Indie rock band that emerged around a decade ago. In 2012, Epworth started working with dance remixes that had brought him into the limelight. However, the example of Paul Epworth shows that how a music producer can play different roles.

Engineer-producer ED Eastridge had created a huge craze in the industry when the technician invested in mobile recording track. He mainly used such tracks for live and studio recording projects. However, the move helped Eastridge to grab a well-paid contract and the opportunity to work with Vince Gill, Emmylou Harris and guitar instrumentalist Danny Gatton.

A Technical Executive in Record Industry

Many music producers have worked as an executive in the music recording industry after completing music production courses, as most of them have considered the job profile as a long-term goal. One of the most important features of the job is that here producers can choose their work and make a decision whether they will work on the project or not.

Well-known music producer “KP” Prather began working as a Disc Jockey and recording artist, but later he moved to the business of artist development at renowned music companies such as Sony Urban Music and LaFace Records.

Goodrich started his career as an assistant sound engineer for the British hard rock band Radiohead and his work on the 1994 EP, “My Iron Lung” helped him bag the role of the music producer Radioband’s 1997 album “OK Computer”.

The Significance of Music Production Courses

It would be almost impossible for professionals to become successful in the music without proper education and knowledge of music. Today, several institutions have been established that are proving courses on music production, through which music enthusiasts can learn many things related to the technicalities of music production.

Thus, if you want to build your career in music industry, educate yourself by pursuing courses on music production.