Home Law Getting out of Jail “On own Recognizance (0.R.)” Release After A Dui Arrest 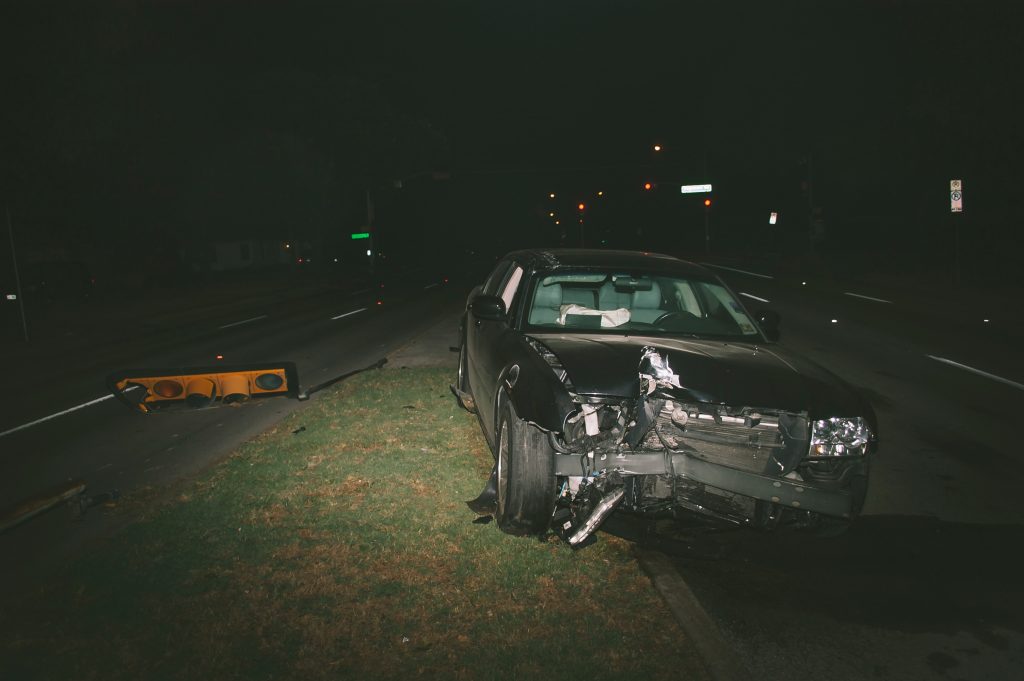 If you have been arrested for DUI in California, you can be assured of facing negative consequences. Your license could be suspended or even revoked, or you could face hefty penalties depending on the circumstances surrounding your case. One of the awfulness feelings would be to serve a jail term, especially to those who may have concurrent drunk driving convictions. All in all, you have to appear before a judge for your arraignment. Your charges will be read to you and then asked for a response. You can either accept a charge or choose to enter a plea bargain. To get out of jail, you may post bail or the judge may release you on your own recognizance. If you’re a first DUI offender and have been charged with a misdemeanor, it’s more likely you won’t have to post bail, but instead will be released on your own recognizance.

Being Released On Your Own Recognizance

To be released on your own recognizance means that you will not have to pay anything to get out of jail. You need to make a written promise that you will appear in court for any upcoming court proceedings. However, it lies within the judge’s discretion of whether you can be granted the release or whether bail should be set. It can be quite challenging to determine whether you may be granted a release on your own recognizance. Again, any request for an O.R may sometimes trigger the judge to think you have hidden agendas. If the judge thinks that you’re not fit for the free release, a lower bail than what could have initially been may be set. In such circumstances, you may think of getting the best Santa Monica Dui lawyer to protect your constitutional rights in case of any injustice. The grant of the release doesn’t mean that you will be free; there are certain conditions placed by the judge. For instance, you may be required to maintain a regular check-up with a probation officer; you will also be constrained from any drugs or alcohol use. To be granted the O.R, the judge has to consider some factors.

With the above factors, you can be assured that the judge may not hesitate to issue an “O.R.” However, just as mentioned earlier, things may be different if it’s not your first DUI offense. If you don’t get the chance to be released on your own recognizance, you may request the judge to set a low bail. The reason why you may need this is that bails are quite expensive. An experienced lawyer may guide you as per the California procedures on setting bail.  In such circumstances, your request for bail can be set in a special bail hearing.

Getting The Best Dui Lawyer

It’s a fact that any judge will take a legal representation seriously than when a defendant walks over with self-representation. If your DUI case involved an extremely high BAC concentration or injuries or death involved, the judge might be less willing to grant you an O.R. Your Dui lawyer is your ultimate choice if you want to get the best defense for your DUI case. If you need to be freed out of jail, the only way for this to happen is to have a legal representative. An experienced lawyer has an understanding of the most effective strategies to convince the judge to grant you an O.R release or get a low bail. If you have questions concerning your DUI case, you may get them answered for free at your initial consultation.