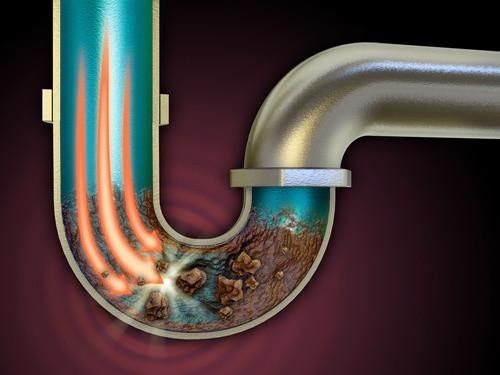 The plumbing in the houses is not only about supplying pure and clean water and wiping out the waste material, but it also performs an essential function in protecting the health of the people residing there.  Blocked drains and pipes can cause sewage overflow, which further can create many health-related problems. Also, bacteria and toxic elements present in the waste products can lead to fetid smell, which creates unhygienic conditions. Therefore, instant attention should be given to drainage issues and it’s maintenance. Many experts also advise clearing and relining blocked drains and pipes, inspecting and maintaining them at regular intervals. 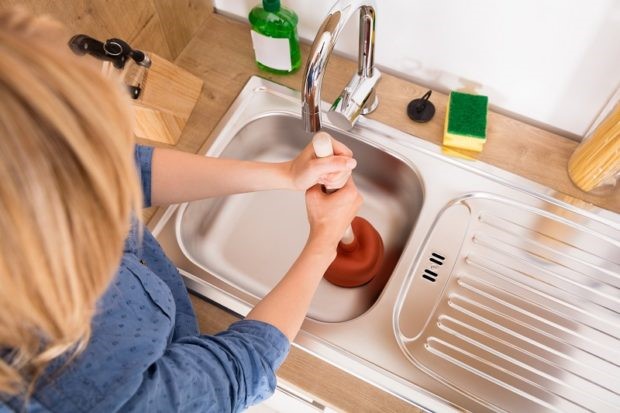 Benefits of Clearing and Relining Blocked Drains and Pipes:

1. Improve the Health of the Family:

First of all, the essential benefit of clearing and relining blocked drains and pipes is that it will help in improving the health of the family and will prevent hazardous health issues. A clog-free drains and sewers stop bacteria from growing.

The most evident advantage of clearing and relining the blocked drains and pipes is noticing a reduction in the number of times the pipe and drains get blocked. Blocked Drains and Pipes can cause severe damage to the drainage system of the house, which can be a costly problem to fix.

Naturally, no one wants to walk or live in a smelly, stinky home. Drains usually lead to some foul odors when it gets blocked or when pipes remained unclean for an extended period. Therefore, to get rid of these offensive odors, it is essential to maintain the Cleanliness by clearing and relining the blocked drains and pipes.

One of the often noticeable benefits of clearing and relining blocked drains and pipes is it will get drain more quickly than before, problems like overflowing of sinks and toilets will not be there.

Traditional system of changing and uncovering of pipes can be hectic and messy and troublemaking. But relining the pipes usually takes less time and is more convenient than the earlier method.

Relining is an indefinite and lasting solution and comes with a guarantee.  It increases the longevity and lifespan of the pipe.

The blocked drains and pipes are less expensive than complete uncovering and replacement of the entire drainage system, which includes the labor cost for the uncovering or excavation, restoration of the land (surface), and garden that had to be excavated. The relining method, as compared, is cheap and more preferable.

By fixing the pipes, the sewerage gets stop from entering the landscape and water table, which further helps in preventing water pollution and water loss. Thus, relining is an eco-friendly method to solve the problem of block drains.

When it comes to cleaning and relining the pipes, then it is important that you must hire a professional for this work. They have the skill and expertise to complete work on time.