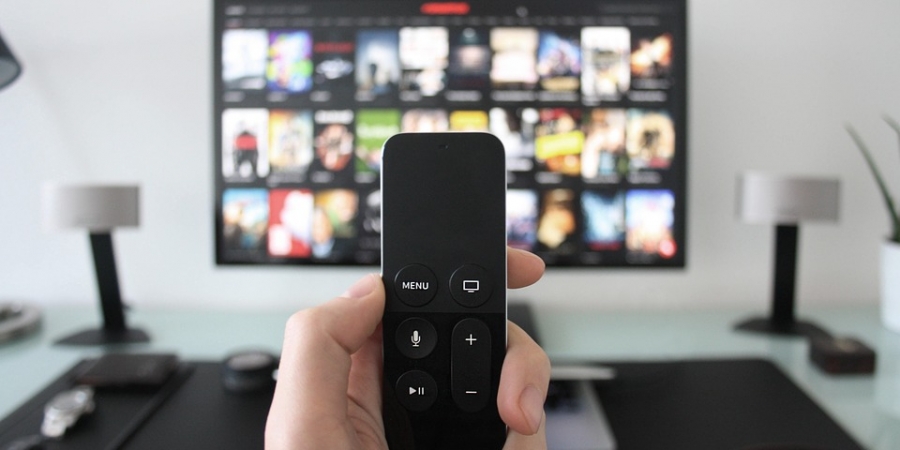 Remote Apps Have Come a Long Way from the Clickers

For decades, we’ve been using remote-operated devices and appliances. Despite the evolution of home technology, these remotes remain more or less similar in looks and functioning. However, things are changing with remote control apps. Increasing awareness about them and the value they offer is making them popular among people.
While physical remotes continue to be the major means of controlling devices, there are several aspects where remote apps hold an advantage and benefit the users like traditional remote never can. Given below are a few of those aspects.

A sophisticated and elegant way of controlling

We’re used to controlling our TV, AC and other appliances using touchpads. Have you ever wondered when our TVs are becoming smarter, why don’t remotes follow the suit? They continue to have a similar mundane design. Besides, over continuous usage, the letters or numbers written on these buttons start to vanish. Subsequently, many buttons stop working at all.
Remote apps are a smart attempt to change the remote-control space. They allow you to give commands to your devices using your smartphone. Their interface is such that it makes remote controlling convenient and fun. Now, no more hard-pressing remote buttons, it’s only swiping and tapping on your phone screen.

Getting rid of multiple remotes

One of the key benefits of remote apps is that they can work with several devices. That means not only your TV but they’re also compatible with a wide range of appliances such as set-top box, AC, lighting, camera, smart locks and so on. And it’s not like there only specific brands of electronics that these apps can support. Peel IR remote, one of the most popular remote apps, can work with more than 150 brands of home electronics and over 4,00,000 types of devices.
That means remote apps enable you to get rid of multiple remotes on your table. Your phone is the only remote you’ll ever need.

While the introduction of universal remote did arrive as a respite from the inconvenience associated with having to manage multiple remotes, there still remained a few unresolved issues. One of them is battery replacement needs. In particular, the battery of a universal remote needs to be changed even more frequently as it is used to control more than one device. Besides, you can still misplace them easily.
Thanks to remote apps, you don’t have to worry about these issues anymore. They used the most common device you use in your everyday life – a mobile phone. As long as you keep your phone charged, there is no fear of battery draining out. And if you can’t find it easily, a missed call is all that will do.

Other than having complex navigation, physical universal remotes are also quite expensive. If you or anyone you know has ever used one, you should probably know that it can easily cost you thousands of rupees. Consider such a price tag, it will be even more painful to lose them or having to replace them with a new one.
But there are no such concerns in the case of remote apps. For example, Peel remote for Android phone delivers a user-friendly interface with an option to customize control according to your preferences. And also, Peel remote app is free and doesn’t require any equipment or a complex set-up.

Voice-recognition features are a next-gen addition to the remote apps. Many remote apps offer this benefit to the users nowadays, thus enabling them to send voice commands to your devices. This is especially helpful for TV watching as instead of typing or looking for the channels or programmes you want to watch, you can just speak out the name and the app will pick it up.
Peel TV remote control takes an even further leap in voice technology with contextual understanding. So, if you don’t know the name of the TV show, you can even speak other keywords like cast or synopsis and the app will show will show you the results.
It’s clearly something which is far beyond the capabilities of a traditional plastic remote.

From mundane button-based command pad to an elegant interface with neatly placed icons, remote controlling is surely traveled a long distance. While most of the apps deliver a convenient experience of controlling a number of devices, the ones like Peel smart remote makes this experience extraordinary.

Nancy Smith is an entrepreneur and a writer.