Home Law 10 Important Questions of Retaliation and Its Laws 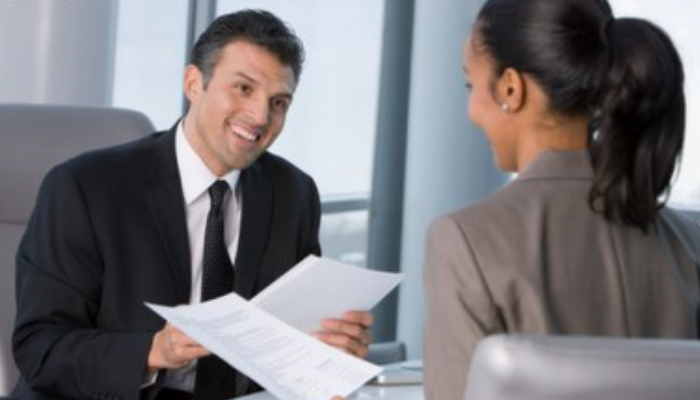 What is retaliation all about?

Different laws pretty much protect employee’s rights of any organization. But when an employee engages himself into an act which is protected by the law, the retaliation on the employer’s side becomes unlawful, and it is equally problematic to prove retaliation as well. On the one hand, retaliation can be very subtle, and on the other, it can lead to firing, demotion, salary reduction or transfer of the particular employee.

What is known as protected conduct?

This act is made to include all the aspects which oppose any discrimination. Behavior like threats or actually filing a suit for discrimination at the workplace or even protesting for facing any sort of discrimination falls under this category. Also, as an employee, he/she can choose to handover evidence to any investing case on discrimination and refuse to tolerate any such behavior on the part of the authority.

For example, if you are in need of medical leave and your employer is not willing to grant you; voicing out against such atrocity is a part of protected conduct. In case you require any guidance, or you want to take legal actions against all the biased attitude, you can take help of a retaliation attorney to measure your next line of work.

Are you facing adverse action from the side of your employer?

There are certain types of retaliation; though all of them are unlawful. Your employer may give you a demotion or a sudden cut in your salary or the worst case may fire you. Even harassment or continuous workplace discrimination and rejecting any prospect of you becoming successful may also be considered as a part of it.

If you can relate while reading this, then it is time for you to fight for your rights. Also, the supreme court has declared that retaliation and discrimination occurring even outside the workplace is not to be tolerated and you can file a case against that if you wish.

Is your employer aware of your protected conduct?

To prove a case of retaliation against your employer, you have first to provide evidence that the authority was aware of your protected conduct. You can make them know about it verbally or through writing an official letter which can further be used for future references. The employer should not be knowing about your protected conduct from your colleagues or supervisors. Consult a workplace retaliation attorney to understand what will be the best way so that the case does not turn the other way round.

Do you have the evidence of your protected conduct which lead to your termination?

It is very challenging to prove the relationship between your protected conduct and the extreme action that is taken against you by the employer. You have to prove to the court that you have been fired because you filed a case for workplace discrimination against you. Keep records of any conversation with your employer or any other concrete proofs which will negate all the false allegations that may be put up against you.

You should hire an efficient retaliation attorney in such complicated cases.

Know the ways to counter when your employer denies-

For starters, you have to be mentally strong and stay fixed to your grounds. If your employer brings charges of misbehavior as a reason for termination, show the proofs above to the court. Counter the authority at every point against you at a challenging tone since you have the circumstantial evidence.

Who are the ones enforcing the law?

In most of the states, they have their own machinery to investigate and enforce the laws as or when required. The federal government agency – Equal Employment Opportunity Commission (EEOC) is generally responsible for investigating any charges against retaliation at a workplace which has more than 20 employees.

Do you know the remedies?

After you win the case, you are entitled to specific remedies. You can demand a pay hike and a re-hiring, including promotion or front pay. You can want punitive damage so that your employer is punished. Other than this, you can ask for the fees of your hired workplace retaliation attorney, expenses for the witness and the charges for filing the case.

Can you win the retaliation case if lost on the discrimination case?

There are no connections between the two cases. You can win all the retaliation remedy even if you lose the discrimination case by providing the right evidence in front of the court.

What is the process?

File your case of retaliation or discrimination with the respective state agencies. The rules may vary from each other so it will be wise to read through it before filing the complaint. Remember to provide all the required documents and evidence to make your chances of winning the case absolutely sure!